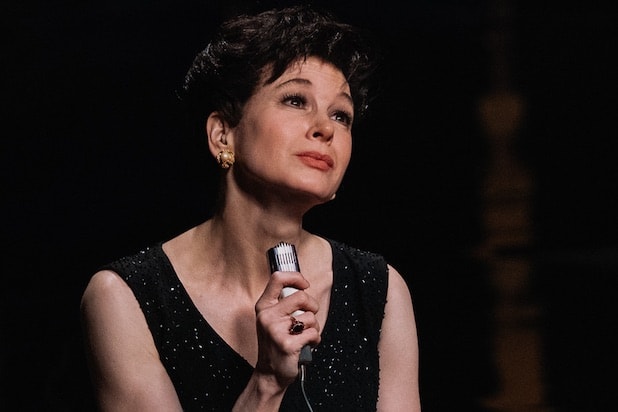 How to Write a Biopic: Pitfalls Screenwriters Should Avoid

From BOHEMIAN RHAPSODY to JUDY, the biopic is a seriously popular modern movie genre. But having such a concrete story to work from in the telling of someone’s life isn’t always as carefree as it seems.

With the number of biopics increasing, also on the rise are the clichés and easy options for the screenwriters writing them. Familiar patterns have emerged that don’t always feel the most effective ways for creating drama around the famous protagonist.

In screenwriting, the biopic can be a great way to test your skills – taking a ready made story and putting it through the grinder of a feature length script.

So what are the key points to remember when coming to write a biopic?

Make Your Biopic More Than a Wikipedia Page

The research for your biopic might come in many different forms.

It might be detailed and exhaustive before you start, with you spending your time in libraries or archives.

Or you might be learning as you write, finding as much as you can online or in books, youtube clips or documentaries.

Vitally important to remember though is that you are writing drama. Too often writers fall back on the luxury of having a ready-made plot in the facts of the protagonist’s life. 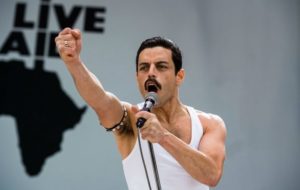 Where is the drama in your biopic?

A film has to be more than just a comprehensive overview of the protagonist’s life from A to Z.  In researching factual events it can be seductive to merely feature and represent them.

However, as a screenwriter it is your job to find and convey drama. Otherwise, what is the difference between your representation of the facts and the Wikipedia page doing the same thing?

So what are the potential ways of avoiding falling into such traps?

Your decision to dramatise your famous protagonist’s life should be justified by drama being present.

What distinguishes your dramatisation from a potential documentary about the same subject?

Asking these questions may help you find the drama and conflict present in your chosen character’s story and provide the way to dramatic, cinematic storytelling.

Don’t Make Your Main Character the Only Character

However, no man or woman is an island.

These characters might have less time spent on them. However, the time they get they make the most of. Such characters will typically play a decisive role in the main character’s life. For example, think McCartney to Lennon or George W.Bush to Dick Cheney.

In a prestige picture these supporting characters can also provide important roles for character actors who excel outside the lead role.

It might seem cynical to think so long term.

But really it’s just about putting meat on the bones of your script. This meat will give the creative team, and consequently audiences, something to get their teeth into.

There might be a juicy main meal inherent in the story but who can be the delicious sides to compliment the main dish?

Your famous protagonist might come with their own ready-made audience.

Whatever your subject’s fame or popularity, you need to find a balance in not patronising the audience in telling them about the character and not taking what they might know for granted.

You run the risk of straying into Wikipedia territory again if you stick too rigidly to getting across the facts of the character’s life. However, you also want to make the story informative for those seeking to learn about this character.

So what to look out for and potentially avoid?

On this last point, for example, a song might be beloved and powerful. But hearing a version performed by the actor playing the singer is not the same as hearing the actual thing.

Don’t Take Your Structure for Granted

The three act structure feels particularly appealing when it comes to depicting someone’s life. After all, a life always has a beginning, a middle and an end.

And indeed, this linear approach can certainly be effective within film.

However, don’t take it for granted that your character’s life has to be told in such a linear way. There might be an alternative screenplay structure that is more potent in conveying the character’s life and experiences.

If employing an alternative structure just make sure there is thematic justification for using it. 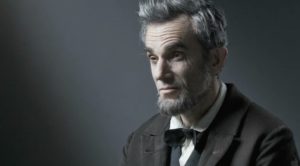 Biopics With a Difference

Whilst many biopics seem to follow a familiar formula, there are those that break the mould.

‘Can You Ever Forgive Me?’

Melissa McCarthy takes the lead role in the 2018 bio about writer Lee Israel, Can You Ever Forgive Me? The film is a snapshot of biographer Lee Israel’s life and of a time which came to define her.

When down on her luck as a writer, Lee turns to forging famous letters. In this she finds a lucrative new source of income in the face of mounting bills.

Just the messy state of her apartment gives us a clue into the life she has been living as well as to her mental state.

The piles of books, the way she neglects her health, her relationship with her cat. These behaviours tell us a great deal about her life.

CAN YOU EVER FORGIVE ME? | Official Trailer [HD] | FOX Searchlight

Todd Haynes’ 2007 biography of Bob Dylan, I’m Not There, is possibly the most unconventional biopic ever made. Six different actors, from Christian Bale to Cate Blanchett, play the famous musician.

In this bold approach, the film aims to say something about Bob Dylan’s storytelling, as well as about fame and the public persona of an artist.

The film shows just how far from a literal telling of a person’s life a biography can stray and yet still say something insightful about that person.

David Fincher and Aaron Sorkin‘s 2010 film The Social Network, about the genesis of Facebook, is a biopic responding to the place that Facebook holds in contemporary culture.

Even though Facebook has moved on substantially since The Social Network premiered, the film perfectly captures a moment in time within American culture. The portrayal of Mark Zuckerburg is a cipher for this moment in time.

Whilst this provoked some notable objections, it perhaps explains why the film is still so resonant even if its relevance has faded.

The film asserts that Mark Zuckerburg didn’t just found Facebook in 2004, he is 2004.

Yes, a biopic is an attractive prospect for a screenwriter. It comes with a readymade story, a strong protagonist and an in-built audience.

However, these attributes can often obscure the essentials elements of writing a script in the first place. These essentials are, chiefly, finding and representing drama.

As you’re getting to know your subject intimately, don’t just fall back on the obvious characteristics or actions that make them stand out.

Look closer and find the subtext beneath their famous personas and the drama that makes them tick.