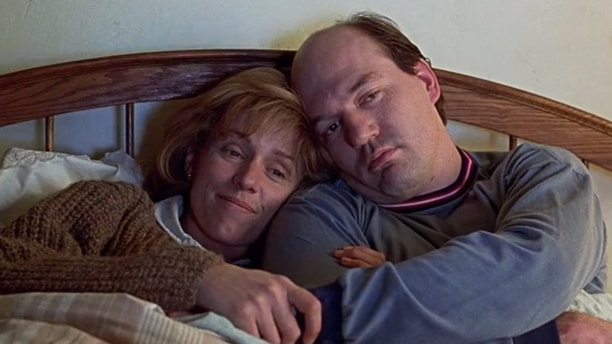 ‘Show Don’t Tell’ – How to Best Follow the Principle

It’s a term you hear frequently when it comes to storytelling – ‘Show Don’t Tell’.

But what does it mean exactly?  And how you can you take that principle and use it in your screenwriting?

The Meaning of ‘Show Don’t Tell’

It might seem obvious what ‘Show Don’t Tell’ means. It kind of does what it says on the tin. But you need to take a closer look and analyse what the phrase is really trying to tell you.

…a technique used in various kinds of texts to allow the reader to experience the story through action, words, thoughts, senses, and feelings rather than through the author’s exposition, summarization, and description.

‘Show Don’t Tell’ is a principle perfectly placed for use on screen. This is most obviously because cinema and TV is a visual storytelling platform, where images make up the primary way of telling the story.

‘Show Don’t Tell’ is about action. It’s about showing your audience your story, characters and themes rather than telling these elements to them.

What is the scene seeking to tell the audience?

‘Show Don’t Tell’ can be exemplified in a number of different ways. For example:

Don’t tell me the moon is shining; show me the glint of light on broken glass. – Anton Chekov 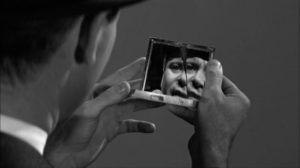 ‘Show Don’t Tell’ Within a Scene

‘Show Don’t Tell’ is about how much the script feels like a movie or TV show.

There are obviously exceptions to these rules. However, such exceptions need to be clearly defined in their purpose.

Edgar Wright - How to Do Visual Comedy

So, How Do You Employ ‘Show Don’t Tell’?

For example, you need to convey a piece of information about the plot to the audience…

A simple example of ‘Show Don’t Tell’ would be rather than a character telling another character they are paranoid, we would see that character’s paranoia reflected in how they interact with the context around them.

A simple example like this one reveals just how much more scope employing ‘Show Don’t Tell’ gives your script. Telling limits your script’s options, whilst showing opens them up.

How to Check for ‘Show Don’t Tell’

Whatever your screenwriting method, it’s sometimes easy to get caught up in the flow of writing.

Checking for ‘Show Don’t Tell’ within your script needs to be an essential part of any editing process. 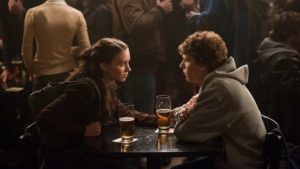 When going through your script and applying edits, think about the following…

These are examples of great visual storytelling, whether they reveal character, plot or theme. 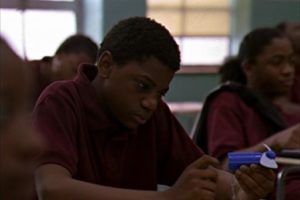 This episode of HBO’s The Wire is a brilliant example of ‘Show Don’t Tell’ revealing character.

Early on in this season, we are relatively new to the character of ‘Dukie’. He’s one of four teenage friends who we come to know over the course of season 4.

At this point in the season we are still learning about these four characters and their personalities.

In Fargo, the relationship between Marge, the protagonist, and her husband, Norm, is expertly shown to the audience.

We rarely hear them express emotion towards each other. But we don’t need to, seeing instead how much they care about each other through how they act towards and for each other. 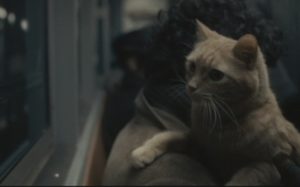 It would be easy to think that copious dialogue means that a film is telling rather than showing. The Social Network demonstrates that this isn’t neccesarily the case.

The dialogue is purposeful and highly revealing of character at almost every turn. For example, in a scene where Eduardo finds a cease and desist letter and confronts Mark…

Sometimes the best way to show how to do something, is to look at how NOT to do it. Suicide Squad is full of examples of the script telling rather than showing.

The script buckles under the pressure of having to introduce so many characters. Characters directly explain the characteristics and personalties of other characters.

‘This is Katana. She’s got my back. She can cut all you in half with one sword stroke just like mowing the lawn. I would advise not getting killed by her. Her sword traps the souls of its victims’.

This is lazy and unimaginative storytelling and only serves to highlight the importance of the principle of ‘Show Don’t Tell’.