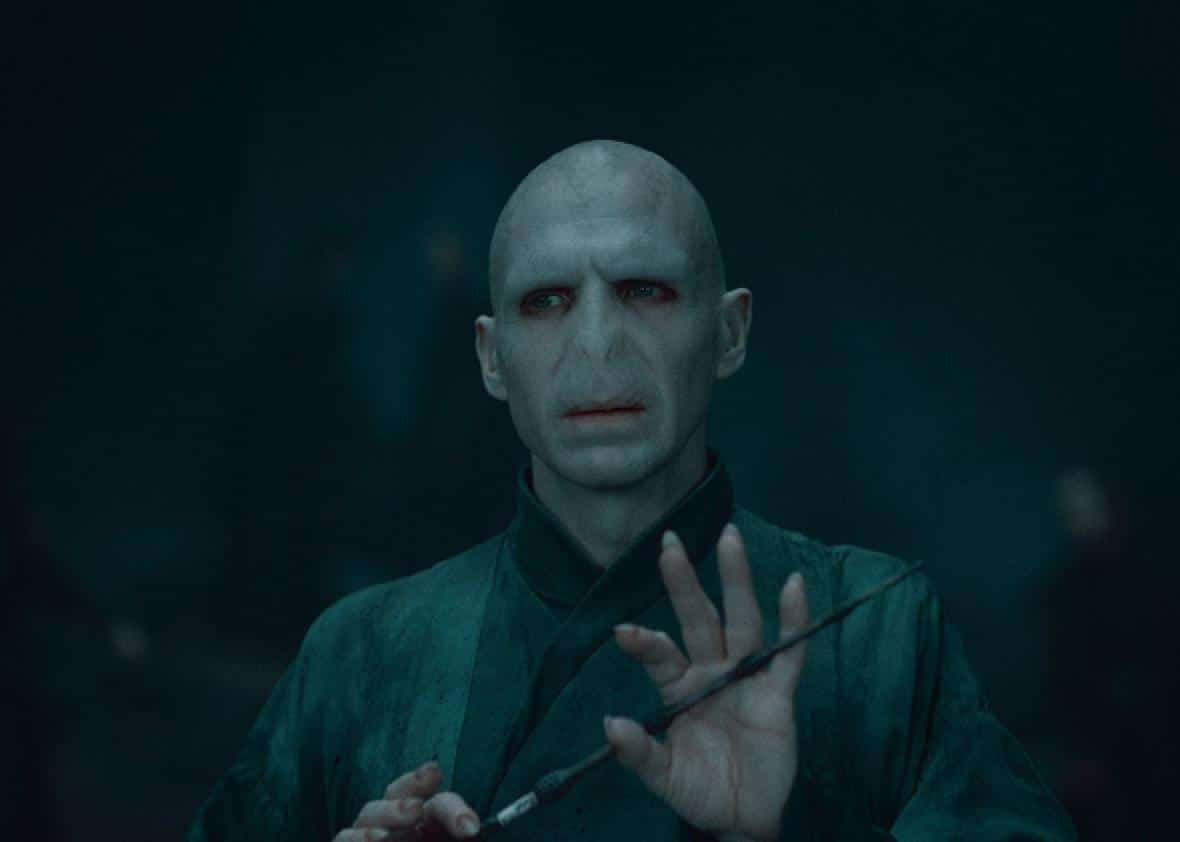 A Character’s Fatal Flaw – What Does it Mean?

In good stories, as in life, one of the most important aspects is the search for growth and the striving for change. Sometimes, the best screenplays knowingly complicate this journey by introducing a character with a major fatal flaw.

What exactly is a fatal flaw though and why should you use it? What’s the point and how should you craft it?

Furthermore, what are some examples of character flaws? How have other filmmakers and show creators used them? Read on to learn more.

What is a Fatal Flaw?

A fatal flaw (also known as a ‘tragic flaw’ or ‘hamartia’) is a writing device that can be defined as a trait that ultimately leads to a character’s downfall or potentially even their death.

In more modern uses of the term, this could potentially be extended to include a trait that leads to the downfall of the character or of those around them.

Tragic flaws are traditionally held by Aristotelian-style tragic heroes and antagonists/villains, however, can be used in practically any tragic context.

It’s important to note that many often misunderstand what a fatal flaw really is. Take note that it doesn’t necessarily point to any moral failing in a character.

In some films and TV series, this trait can even be the hero’s greatest strength taken to an extreme, effectively turning it from a help to a hindrance. 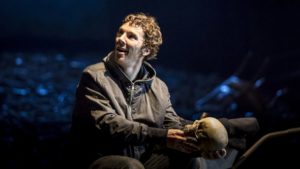 All screenplays can benefit from having well-rounded characters with plenty of strengths and flaws alike.

Fatal flaws are just one aspect of this and (like any other writing device!) have their own drawbacks and advantages.

Here’s some points to consider when considering a fatal flaw:

One of the major benefits to giving characters fatal flaws is that it lends them a certain level of both complexity and realism.

Why? Well, a fatal flaw typically falls into one of two categories.

Regardless of which category it falls into, a fatal flaw recognises and echoes the complexity found in these circumstances.

This shows a lot of character complexity just through one flaw and shows that dark and light can coexist.

Fatal flaws often have the bonus of increasing the likability of a character.

Something to keep in mind while deciding to include a fatal flaw or not: it can box your narrative opportunities in.

One of the other main problems with a fatal flaw is that it sometimes comes off as cliched.

A good starting point is to give the protagonist a fatal flaw rather than the antagonist. This gives the villain the upper hand and effectively flips the script. 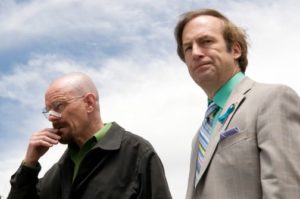 Tips for Writing a Fatal Flaw

Choose a fatal flaw that naturally leads to the internal journey you want for your character. Your character arc is naturally connected to where the character begins.

A fatal flaw should not be a moral judgement.

If you’re having trouble determining what a character’s major flaw should be, keep in mind that it oftentimes represents the opposite of the theme!

Movies and TV shows have endless examples of tragic heroes and fatal flaws. Here’s just a short list of a few you might recognize. 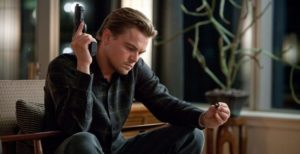 In Inception, Cobb has a fatal flaw that not only harms himself, but those around him.

Ultimately, Cobb’s desire to live in reality leads to him being framed for murder. On top of this, it also causes his wife’s death and separation from his children.

Love is a powerful motivator, but it can also end up as a destructive force. Severus Snape in Harry Potter is an excellent example of this.

In the end, Snape’s labor of love ends up costing him his life. He does manage to “win” the day by keeping Harry alive, although he ends up losing his own life as a result.

Another example present in Harry Potter, Tom Riddle/Voldemort eventually loses and dies because of this flaw.

This fear of death (along with his arrogance) motivates him to try and live forever in various different ways, placing his soul in horcruxes, for example.

Those fighting against the dark lord are willing to die as long as they’re able to defeat him. Thus, they’re able to put it all on the line with no consideration of the consequences, something Voldermort cannot do.

Fear of Change – Once Upon a Time in Hollywood

In Quentin Tarantino’s Once Upon a Time in Hollywood, DiCaprio’s Rick Dalton’s tragic flaw revolves around his fear of the new.

However, his want for things to remain the same is exactly what holds him back.

By the final act of the film, Rick’s career as an actor is effectively over, ironically, because he couldn’t let the past go.

Vanity & Insecurity – Requiem for a Dream

In Requiem for a Dream, Sara Goldfarb’s vanity and insecurity is her fatal flaw.

Rather than helping her, her vanity and insecurity alienates her and forces her away from her child.