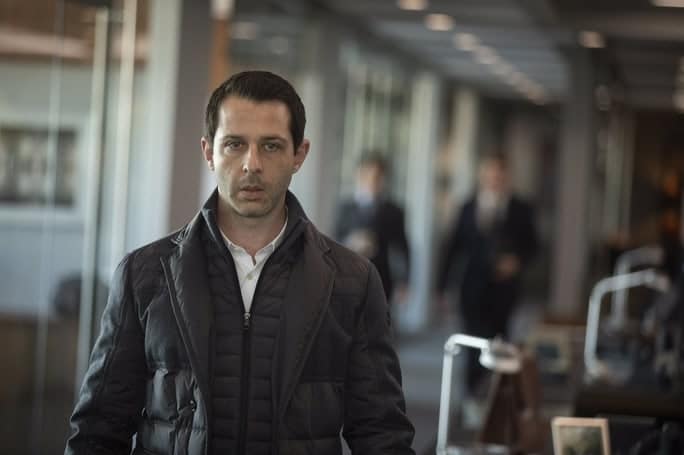 How to Nail Your Character Arc: The Ultimate Guide

A crucial part of any screenplay is the main character’s growth and evolution from beginning to end. This is their character arc.

How do they grow? How do they change? What journey do they go on? Their character arc should speak to these questions.

Whether the term leaves you scratching your head or fills you with trepidation about how to properly build it up, we’re here to help guide you.

What is a Character Arc?

a character arc is the transformation or growth that a character has over the entirety of a screenplay.

Traditionally, the character that has the most significant character arc is the main character, aka the protagonist.

Their growth or internal journey is typically displayed as rather substantial, moving from one extreme to another.

Of course, this growth and change doesn’t occur in a vacuum. One of the major driving elements in a character arc is a whole host of opposing, external forces that appear almost impossible to overcome.

The character arc is pushed forward by this as the protagonist is essentially forced to evolve or face defeat. They must achieve this change by acquiring, for example, certain skills, self-awareness, allies, or conviction.

What Makes a Stand-Out Character Arc?

There’s a marked difference between creating a good character arc and an absolutely stand-out character arc. Anyone who watches great films and TV will know this.

What makes for a brilliant, captivating and memorable character arc? 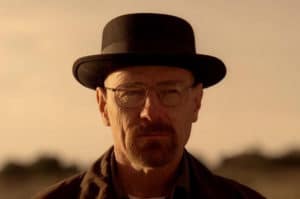 Steps for a Great Character Arc

Of course, there’s no one set way to write a great character arc – but having a series of suggested templates certainly doesn’t hurt.

Here’s our step-by-step guide to help you guide your character along their journey.

In order to see your character become someone new, we have to see who they used to be. In the beginning scenes of your screenplay, you’ll need to explore where your character is starting off.

It’s also crucial to explore what the mask is that they present to society.

If these questions seem difficult to answer, a great way to answer them is by working backwards. Odds are, you probably have a good idea where you want your character to end up.

Because of the (typically) dramatic opposite nature of character’s beginnings and endings, you’ll easily have a guide if you can figure out one of them.

Connected to your character’s starting personality, values, and situation, you need to also establish what their starting goal is.

Your story is about a character who sets off on a journey – they need an initial reason for that journey.

Whatever your answer, it needs to be a goal that feels genuinely important to the character. Nobody embarks on life-changing journeys because of reasons that don’t really matter to them. Make the goal feel important and make it feel real.

Your character always needs an end goal to generate better story focus, inspire deeper emotions, and prove that a change has happened. Even if that goal changes throughout your story. 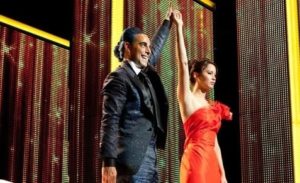 In order for major character development to happen, you need to create a challenge that will push your character in the correct direction.

Yes, they have a goal spurring them on, but that won’t be enough to keep them moving. You must put pressure on them.

Regardless, don’t be afraid to give these challenges a serious weight or upper hand, because the conflict needs to create high stakes that don’t allow a character to quit.

Put into practice though, one of the biggest and most satisfying challenges for any character in their character arc is the struggle against a deeply held fear.

The only way your character can move forward in their mission and in their character development will be to conquer their fears, whether those fears be about themselves or others or their circumstances.

Once they do this, they’ve already won no matter the literal, end outcome of the screenplay. Conquering fears will bring your character perspective, major internal growth, and the will to carry on regardless of the potential consequences. 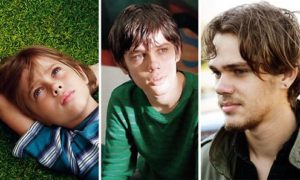 Step 4: The Point of No Return

After your character has acknowledged what their challenge truly is, you’ve got to get them to the point of no return.

Why is the point of no return important for a great character arc?

There’s a few different ways you could approach this point of no return, including:

Show the consequences of your character’s actions 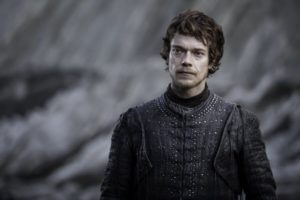 Step 5: The Other Side

What comes up must come down. Likewise, a character arc that has a starting point must also have an end point. A great character arc has to have a great conclusion.

Here, you need to explore how exactly your character has transformed in front of the audience’s eyes.

Alternatively, they don’t have to even change in a positive way. The fall of a character is a just as, if not more, interesting of a narrative than a redemption or hero arc.

In the end, finish connecting the dots and show off the transformation that has taken place, warts and all.

Some Great Character Arcs in Film and TV

Here are some examples of great character arcs within film and TV, just to get you going if you need inspiration.

4 thoughts on “How to Properly Nail Your Character Arc: The Ultimate Guide”