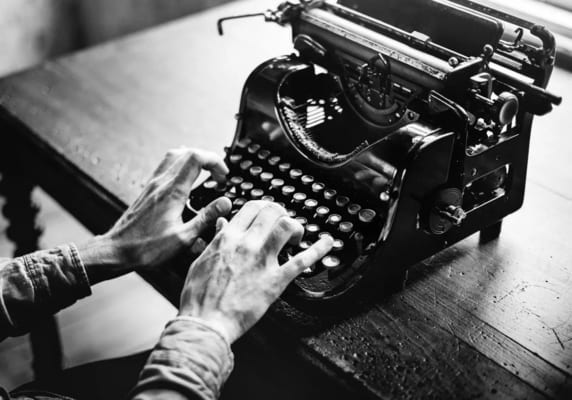 Why a Beat Sheet is Important to Your Screenplay

Whilst inspiration can strike at any minute and writing can be incredibly spontaneous business, screenwriting is usually smoothest when you’ve got a solid plan. Organization and outlining are crucial to the process. The best outlining technique to use, is The Beat Sheet.

What is a Beat Sheet?

A beat sheet is a form of outlining that many screenwriters and authors use to map out their story.

Unlike some outlining techniques though, beat sheets are comprised of short bullet points rather than full sentences. These bullet points are your beats, or the main pivotal and emotional points in your screenplay.

At its core, beat sheets are really simple – they’re just a list of major plot events and important frames to help make writing a little easier.

However, everybody has an opinion about how many and what beats you should include. There’s no one absolute, correct answer but around 15 major beats spread throughout the various acts of the story tends to give the best results. 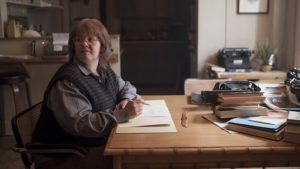 Benefits and Importance of a Beat Sheet

So why is a beat sheet an important tool for your screenplay?

The traditional outlining we’re all used to is not specific to one kind of writing. It can be used for everything from academic papers to speeches to novels.

Beat sheets are specifically for storytelling within screen and their set up is reflective of that.

Once you write down everything surrounding these key plot points, your writing is made infinitely easier. Why? Because you’ve already done the hard part! What you need to do after that is fill in the gaps rather than decide on the big stuff.

Once you have a beat sheet finished, you really know your protagonist and supporting cast. You understand where they are and where they’re going. Once you have that figured out, the rest practically writes itself (well you know, sort of). 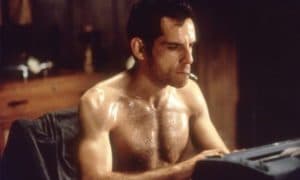 As we briefly touched on previously, there’s a ton of ways you can set up your beat sheet.

However, these are the major beats we believe you should include to create the best framework for your screenplay.

After you have these, the rest is up to you! Remember that these don’t always have to be strict rules to follow but they are conclusions to effective storytelling patterns and a great base for you to work off.

Make sure this beat grabs the audience’s attention and sets the tone for the story you’re about to tell.

Additionally, this is also where you start to establish the main character’s driving force or problem.

For example, if your screenplay is about a man struggling with the death of his parents we need to see at least a hint of that here. You could open the script with him at a funeral, looking through an old photo album. Just include something of the overall story in this first beat.

Opening Shots Tell Us Everything

All of these are important questions you need to answer in this beat. It may seem tempting to skimp on the details in your beat sheet, but don’t!

As we’ve discussed, the power of the beat sheet is that it forms a great skeleton and foundation for when you really get to writing. Put in the hard work now so that it comes easier later.

Now that we have a general idea of the world and what the screenplay’s focus might be about, we need to meet our protagonist.

Introduce us to their name, a little of the story, and any defining character traits they may have.

This is the first major turning point in your story and your protagonist’s life. This is where something happens, whether it be a physical external event or an internal one.

Inciting incidents are where the protagonist discovers they’re being cheated on, something in the world is wrong, where they realize they don’t know who they are, etc.

It’s a big change in experience or perspective and it’s about to change their life forever. It might be a transition away from stagnation and familiarity and instead towards growth and newness.

The old world has fallen away and the journey to a new one must start.

The inciting incident has happened, and it becomes plainly obvious that things can’t and won’t stay the same.

However, your main character still needs to decide how they want to approach things. A debate is the next stage on your beat sheet.

Connected to their debate, you need to give why the protagonist should move forward at all.

This is the part of your beat sheet where you more concretely establish the protagonist‘s driving force. In the end, no one goes through a quest without having a reason. Give them a reason.

Whatever it is, write it down on your beat sheet. It will be crucial for later.

Top 5 Plot Points of All Time

Your screenplay would be rather short (and/or boring!) if your protagonist gave in already.

So, they’ve instead made the big decision to go on this journey. They’ve decided to try rather than always wonder what would have happened.

They’re now going to exit the world that they’ve been used to and enter a new, unknown one. This is where the real difficult stuff starts and where their life will change – for better or for worse.

This also marks their entry into the second act of the screenplay.

Now that the main plot is finally kicking into high gear, the subplot (or subplots) can start to develop.

The subplot will oftentimes be where love stories happen, for example. It’s also where discussion about the theme of the screenplay might take place.

Sometimes screenwriters feel a subplot is less important than the main plot, but it’s not true. Your subplot carries a lot of weight so you should be devoting a good amount of attention and energy to it overall, the outline of which should be apparent on your beat sheet.

Don’t worry about a subplot overshadowing your main plot. If the main story line is good and impactful, the subplot will act as a delicious side-dish. Ultimately, the subplot should weave into the main plot within the final act. 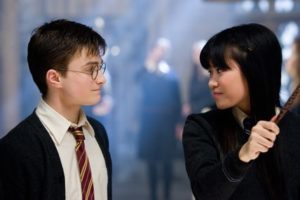 Beat 9. Promise of the Premise

The promise of the premise is pretty much where all the fun in-between stuff happens.

The high-stakes stuff is definitely important, but this is what re-focuses and engages the audience so that they keep moving forward.

Want your screenplay to have lots of shoot-outs, funny moments, or drama? Sprinkle it in here to your heart’s content.

We are officially halfway through the plot and this is where everything is either amazing or awful – there’s rarely an in-between at this point in your beat sheet.

Things are either spiralling downwards or coming together. The protagonist is either feeling their best or their absolute worst. Odds are, it’s probably the latter.

Whichever one it is though, this is another major turning point in the character’s life. It’s a now or never moment, so make good use of it.

This is also the point where we’ll see both the character’s best and worst character traits, and how they’ll deal with the consequences (good or bad) of their actions.

If your character was feeling good at the midpoint, they’re soon about to be in for a rude awakening.

The bad guys (or external events) are starting to close in on your character and things are taking a turn for the worst. Good has had its spotlight for a while, but the enemy finally has the upper hand.

Our protagonist will start experiencing a slip in confidence and will have to contend with not just the evil forces at hand, but also emerging feelings of fear, doubt, anger, frustration, and emotional exhaustion. 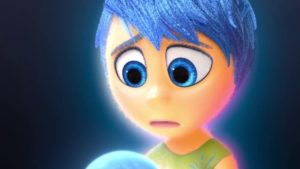 Things are looking pretty hopeless right now and it looks like the forces of bad might actually win the day this time. Our hero has finally reached rock bottom and is feeling more than disheartened right now.

Regardless, it appears like it’s the end of the road. In the end, it’s a false defeat but don’t let your protagonist know this. It’s important to give them space to think they’ve lost at this point in your beat sheet.

Sometimes our lives have to fall apart before all the pieces can fit back together. That’s exactly what happens for your protagonist at this point in your screenplay.

The darkness is now finally giving way for some light.

If they’ve been thinking primarily of themselves thus far, they’re now much more concerned about the greater good. It can only be up from here.

Your character’s new drive and hope for the future is finally paying off. Things are finally all falling together.

Perhaps your character isn’t having major wins yet or maybe they are. Perhaps they’ll even physically lose in the end, but right now they are embodying the theme of triumph.

Regardless of whether they’re going to conquer their external conflicts or not, they’re conquering their internal ones and it’s a great sight.

This is also where the moral of the story becomes clear to audience and hero alike. Bitter or sweet, just make sure there’s a lesson learned – and make it mean something.

Well they finally did it. Our hero has completed their journey and have had a dramatic transformation because of it. They will never be the same.

For the final scene, make sure to give the audience an image that shows this transformation is real and true. Don’t forget, this is the last moment you have with your audience.

No matter your answer, make it something impactful and memorable.