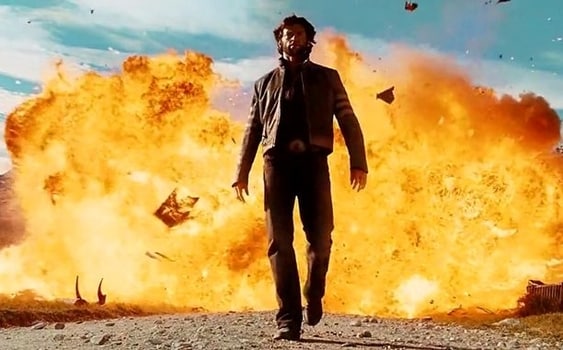 35 Movie Tropes and How to Avoid Them in Screenwriting

Most audiences can agree that movies often lose their impact when writers cut corners and rely on cliches and overused movie tropes.

But what exactly is a movie trope?

A movie trope is a commonly used device or motif very familiar in both its conception and execution.

Movie tropes don’t always have to be bad. In comedy, a movie trope might be used for laughs, for example. Or a thriller or drama might use a movie trope to play with audience expectations.

However, it’s important to make sure you’re not relying on tropes where you could be using other, more effective and original storytelling techniques.

First let’s take a look at some of the most common movie tropes used today. We’ll then asses how best to avoid them in your own writing.

How to Avoid These Movie Tropes

The first step to avoiding movie tropes them is to be aware of them.

This will come inevitably from watching as much movies and TV as you can. Soak yourself in the medium and you will soon come to inherently recognise what is overused. You’ll then be able to reflect in your screenwriting more original ideas.

Beyond that though, there’s a few helpful tips that might come in handy to avoid using movie tropes.

While crafting your characters, keep these things in mind:

Of course, characterization isn’t the only thing separating good writing from a film full of cliches and movie tropes.

Plots and themes can also fall into that category. One of the easiest ways you can combat falling into this is to embrace uncertainty in your screenwriting.

That doesn’t mean you shouldn’t have a defined plan. But it does mean you don’t need to completely follow the plan to a T. Avoiding tropes means embracing depth, so allow your story a little wiggle room.

It’s okay if not everything wraps up in a neat little bow at the end and it’s okay for the audience to walk away with questions.

Thought of any other tropes we should add to our list? Have any other advice for fellow readers on how to avoid these common movie tropes?