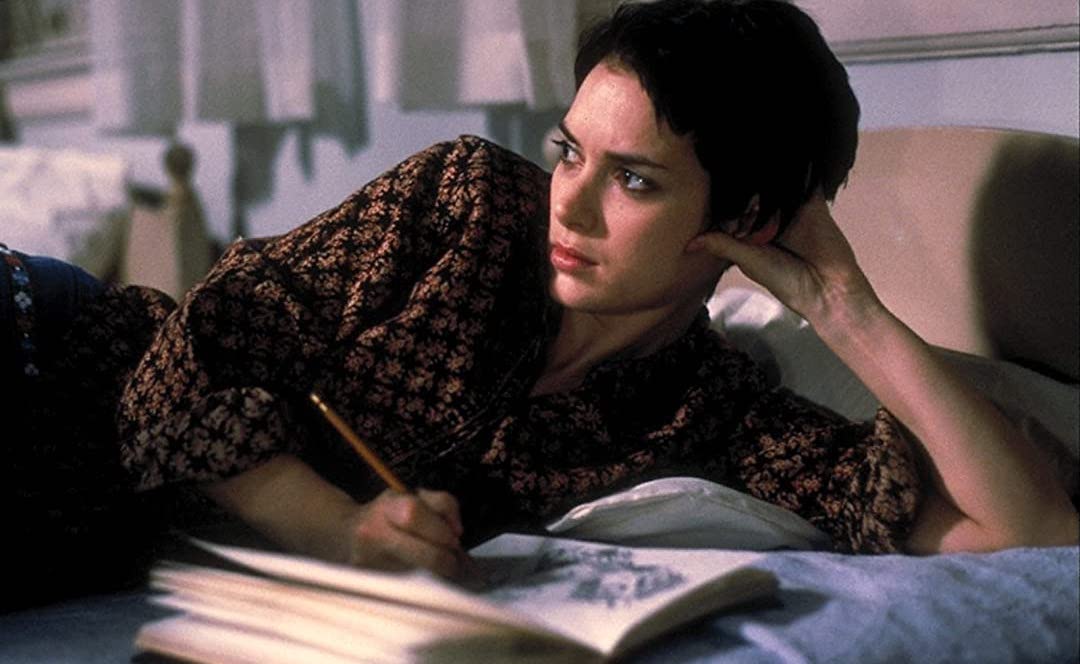 What are Scene Prompts?

Scene prompts are there to help writers get their creative juices flowing. Say a screenwriter finds themselves stuck during a script, unsure of how to add a scene to move the narrative forward. Or they can’t come up with a good idea for a screenplay in the first place. Well, using scene prompts to create different scenarios can help.

The basics of a scene prompt are that the writer is given a simple outline and they have to write a scenario based on that. Thus, the creativity of the screenwriter is challenged as they must work out a scene that works around a specific element or scenario. Furthermore, this also helps the development of something new as the challenge of scene prompts is that you are forced to write around new ideas and concepts which you usually might not use.

This method can also help get a writer’s creativity going even if the scenes don’t have anything to do with the script at hand. You might just want to experiment with placing your characters in different scenarios, for example. This can be a good way to get a sense of who they are and how they behave and react in certain situations.

What Should You Do With Scene Prompts?

The prompts help writers with developing ideas by giving the basics on what the scene needs to include. However, in order to create a well-established scene that makes sense, the writer needs to do more than just write based on the prompt.

There must be a context to the scene. For instance, what is the setting? If the prompt does not specify a location, you must come up with one that makes sense. How many characters are there and who are they? What do they contribute?

Moreover, what are the consequences of the scene that will lead to a new scene? The prompts create a scene, but you need to imagine in your head what happened before in order to get to this point and how it will resound in a new scene. This applies whether the scene will be included in your script or not. The scene should ideally reverberate, creating consequences for that character that will one way or another be visible in your story.

So in this article, we will give 120 examples of scene prompts, separated into different categories based on the expected emotions that the scenes should generate. The idea behind the categories is that you write the prompts with the result being the creation of a scene that transmits the emotion of the category.

There will be some overlap between the different categories, with one type of scene being able to generate a number of different emotions. Sometimes, in fact, a reversal of expectations can create the most interesting scenes (for example, turning a traditionally happy scene into a sad scene). However, the categories help give direction based on the type of emotion you’re ultimately seeking to characterise your scene or script with.

These prompts that aspire to create tension can be useful when aiming for a script that falls into the genre of thriller or action. For example, the prompt about a protagonist being held at gunpoint appears in many action movies such as The Hateful Eight and Captain Philips.

A typical prompt that makes for tearful moments is having a funeral. Nevertheless, you can also take a prompt like that in another direction and create a comedic moment, as in the movie Grown Ups. Overall though, these are scenarios that typically would prompt sadness in the characters.

When talking about action scenes most think about a superhero fight or people throwing punches. However, it can be much more than that. For instance, the tsunami scene in The Impossible could also be considered an action sequence.

Another challenge is to write a scenario where a certain element must appear. So, the scene would be written around that specific aspect, having to build the characters as well as the entire setting to work for that component that the prompt wants you to include.

Nevertheless, with these following scene prompts anything can happen and there are no limitations in terms of genres or feelings. Sometimes it can be a rewarding exercise to throw these scenes into your chosen genre and see how that genre changes the nature of the scene.

This article was written by Valentina Vlasich and edited by IS Staff.