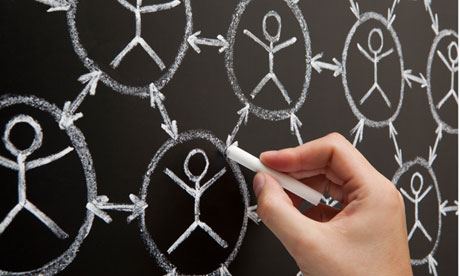 12 Quotes about the Importance of Networking

No matter if you are a producer, writer or director, a would-be executive or talent agent, if you want to crack film and TV you have to make yourself known. There is no escaping the necessity of attending events, arranging meetings and introducing yourself to begin those important relationships. And who knows what you might learn along the way?

In The Networking Game

1. “People always talk about networking. I’ve never been a great networker but usually things come from people I like to spend time with and I’d say really spend time on those relationships because they’re the important ones. Don’t be daunted by London. I found it’s not that huge an industry really, it’s all one square mile. Give it one year, you’ll know who everybody is.” – Aaron Anderson

2. “I think that idea of community with film is really important. I still work with a lot of people I chatted to in pubs in Soho when I was 21.” – Caroline Harvey

3. “Eventually I managed to get about eight different work experiences on my CV. That’s the key. It’s all about a contact network and knowing as many people as possible so that when a job eventually does come up, you can get that job.” – Andy Brunskill

4. “Once you’re in a network, luckily, hopefully, people then say ‘Oh, you’re quite good, why don’t you come and work for us’. And after ten years in the industry, you learn who the good people are, who will support you and who you want to work with and that’s really valuable.” – Nisha Parti

5. “Recognising power in another does not diminish your own. I am a great believer in found families.” – Joss Wheldon

6. “How to get your script read? Film Festivals. Be around like-minded people doing the same thing.” – Sean Covel 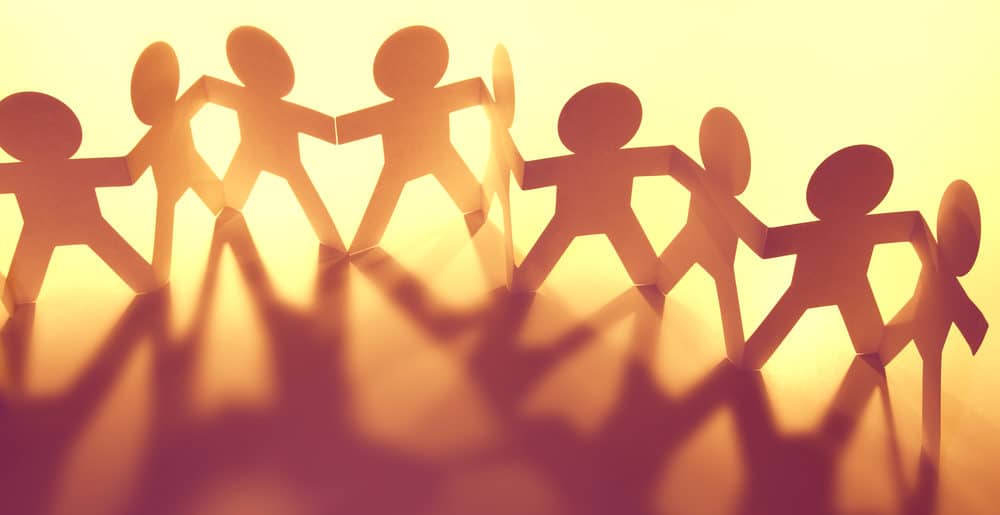 7. “The whole business is relationships. Material comes through agents, managers, producers and friends. I know it’s frustrating but get you work read. Hustle around. Find people who do have relationships and if your script is good enough, eventually it will get to the right place.” – Cassian Elwes

8. “I’m not under too much of an illusion of how smart or un-smart I am because filmmaking, ultimately, is about teamwork.” – Guy Ritchie

9. “Filmmaking is all about appreciating the talents of the people you surround yourself with and knowing you could never have made any of these films by yourself.” – Steven Spielberg

11. “The film industry is about people saying ‘no’ to people, and inherently you cannot take no for an answer.” – James Cameron

If you enjoyed this article, why not check out our article containing 15 Classic John Ford Quotes about Storytelling?