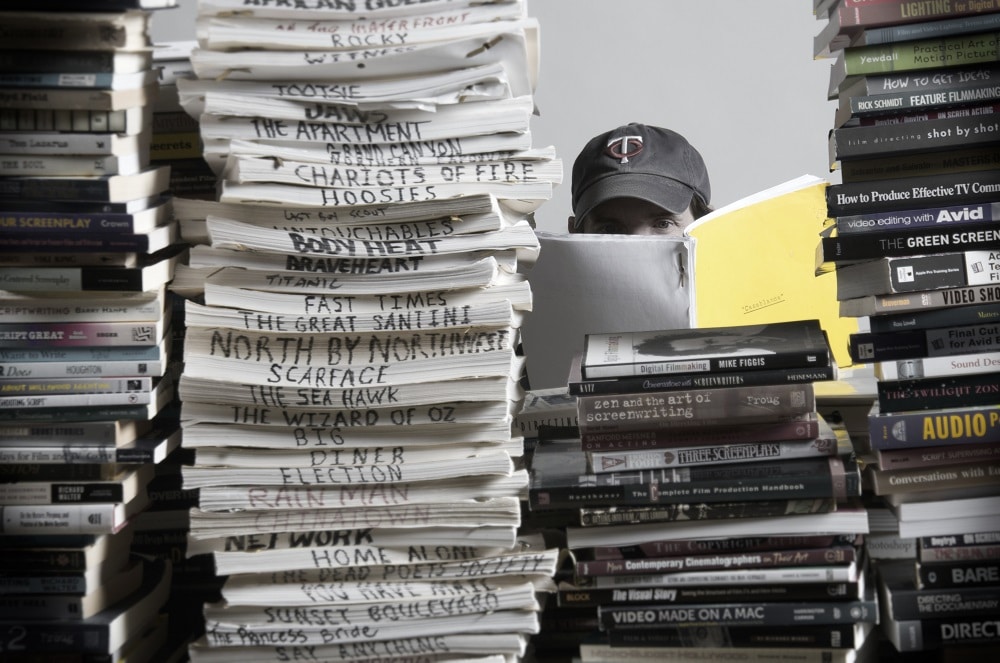 screenwriter-it-can-be-confusing-navigating-the-multitude-of-literary-agents-out-there”>As a screenwriter, it can be confusing navigating the multitude of literary agents out there.

Many specify that unsolicited material will be returned or destroyed unread, in order to protect them from complaints or lawsuits from disgruntled amateurs.

These days, when it’s easier than ever for a script to linger at the bottom of an unread email folder, it’s a business of referral.

The ideal scenario is, with some buzz behind you, agents will be seeking you out with as much passion as you’re pursuing them.

Then the difficult decisions begin.

Which literary agents are expanding?

Which agents and their clients are defecting and to where? (Poaching happens frequently among the bigger agencies.)

Which literary agents have represented writers with the kind of career that you’d like to have?

To help narrow it down here are, in alphabetical order, 10 of the very, very best…

Agency for the Performing Arts was founded in New York in 1962 by former agents from MCA (the record company). It has since expanded its remit from musicians to across the entertainment industries, and has a record for packaging TV shows such as HOME IMPROVEMENT, ROSEANNE, 24, and GRIMM.

Some of APA’s clients are:

Billing itself as “the world’s leading entertainment and sports agency”, CAA was founded in 1975 by agents from William Morris. Headquartered in Los Angeles but with offices around the world, it is, along with William Morris Endeavor, one of the largest agencies.

Among its many clients are:

Curtis Brown was founded in 1899, although the current film, theatre, and television department began with the arrival of Nick Marston in 1997. They also produce films and television through Cuba Pictures (including JONATHAN STRANGE & MR NORRELL).

Curtis Brown boasts a strong roster of UK feature and TV talent, including:

Gersh was founded in 1949 by Phil Gersh, an agent in classic Hollywood (he represented Humphrey Bogart and Arthur Hiller, among others). It’s currently based in Beverly Hills and New York City and is one of the largest of the mid-size agencies.

In 2009, Gersh started its own film financing and packaging division under producer Jay Cohen, and in 2015 it added a commercial production division too.

Clients of Gersh include:

Among others, Independent Talent has on its books:

Talent and literary agents ICM was formed in 1975 through a merger of two existing agencies. With offices in LA, New York, Washington DC and London, it’s one of the big players in Hollywood. A management buyout in 2012 led to the renaming as ICM Partners.

Some of ICM Partners’ more recent signings include:

Founded in 1992, talent and literary agents Paradigm has quickly grown through recruiting established and experienced literary agents to its ranks and acquiring smaller agencies. It now has offices across the US, as well as in London and Toronto, and over 300 agents.

Not to be confused with the American UTA (United Talent Agency, below), United Agents was established in 2007. In 2012, AP Watt, the oldest literary agency in the world representing many best-selling and award-winning authors, joined United Agents.

Founded in 1991 by a merger and initially considered an upstart, UTA is now established as one of the largest talent and literary agents in the world. It was one of the first agencies to start an division for online content.

Its thousands of clients include:

Along with CAA, it is one of the largest agencies. WME also owns UFC (Ultimate Fighting Championship).

Among WME’s many clients currently are:

11 thoughts on “The 10 Best Literary Agents for Writers & Filmmakers”