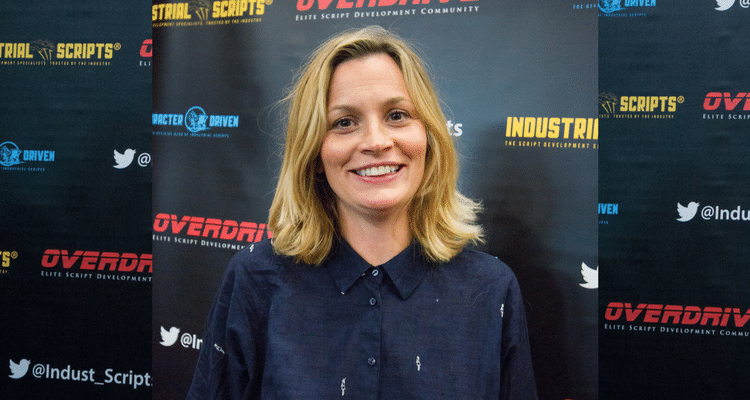 Faye Ward joined Ruby Film and Television as a producer soon after its founding. After 14 years she left to co-found Fable Pictures. Her credits include SUFFRAGETTE, JANE EYRE, SMALL ISLAND for BBC, the Golden Globe nominated series DANCING ON THE EDGE and the Netflix series THE CROWN.

When did Fable Pictures come about?

Two years ago. I hadn’t planned to open a company, in truth. I decided to walk into the abyss a little bit, without any plans. In between making THE CROWN, which we’ll come onto later, I started to gather material that really got me excited.

I bought a couple of books, and I started to talk to actors and directors about different ideas they had. I suddenly realised that I was creating a slate, and I thought that if I have a slate I need people to help me work on the slate.

I always thought that if I was going to have a company I’d need backing. Backing allows you support, so your decisions on material are based on creative reasons rather than cashflow. If you are lucky to avoid that blur, I think you make better decisions.

So I didn’t want to do it on my own. I was lucky, I pitched around town to see if anyone wanted to invest in me. I was lucky, I think I just found a moment where people were interested in investing in new companies. I met with Sony Pictures [Television], and talked through my slate and my ambition for it. They invested in Fable and in return for 25% of the company.

What’s that meant for the company?

It means I can pay everyone’s salary without having to worry. For a while. I can have a development slate where I can buy IP [intellectual property] and invest small amounts of money into ideas, whether it’s an article I purchase a treatment or research.

And of course, with Sony backing me, if there’s a bidding war for a piece of IP, I can call Sony and see if they are interested in backing me on that idea. That’s really useful in order to be able to compete against studios and the big producers, who have more money at hand. 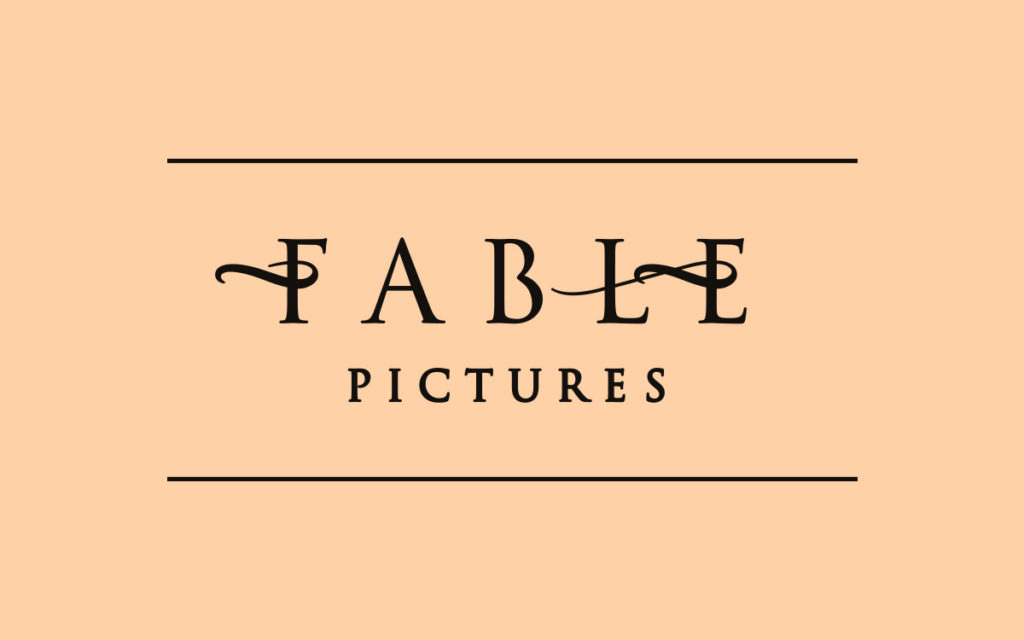 Fable Pictures is a really small company. There’s me and four others, I’ve got a wonderful assistant producer Clark [Crewe], assistant Anu [Henriques], head of development Hannah [Price], and a business partner called Eugenio Pérez, who does all the nuts and bolts.

We have a growing slate, with a quarter movies and three-quarters television. The logic behind that is that, while both movies and TV are incredibly hard to make, movies in particular are difficult. Because movies take so long to make, it’s rare that you’ll make more than one every other year. So your TV slate should be the heavier of the two.

What kind of things do you look for, for your slate?

It’s always hard to describe. You know it when you see it. I can say what I definitely don’t look for. I don’t really do horror. I can’t say that I’d never do sci-fi, because obviously that’s quite broad. HER is one of my favourite films in the last ten years and I would have done that, but that’s very character-based.

I like to make projects that are not necessarily about real people but are about something real in the world, that feel like they’re a comment on the world. I wouldn’t have said that’s what I was looking for at the start of the company, but if you scratch the surface on the projects we’re picking up, they’re all about social issues in some way, even if that’s hidden under the main theme of the movie or TV series.

If you enjoyed this article, why not check out our Insider Interview with Andy Paterson?