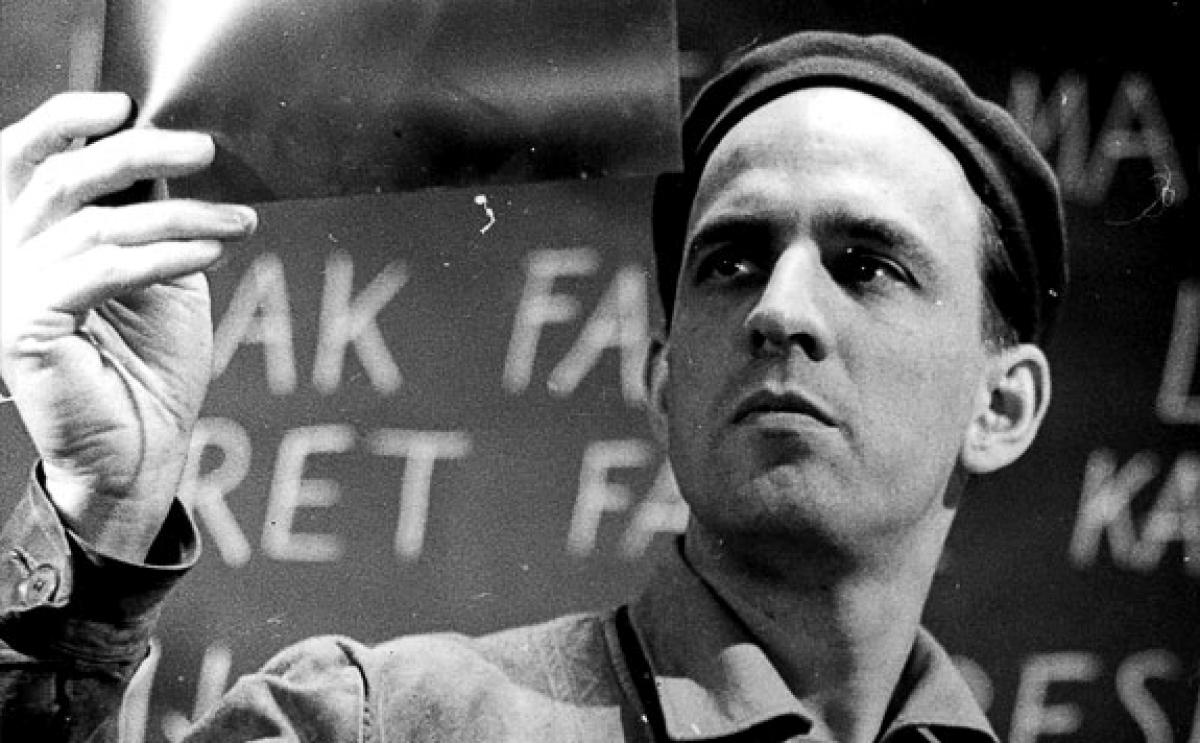 One of the most influential auteurs of all time, Ernst Ingmar Bergman was born in Sweden and worked as a director, producer and writer across and theatre and screen.

He directed over sixty films and documentaries, most of which he also wrote, and directed 170 plays.

His most well-known films include: WILD STRAWBERRIES, THE SEVENTH SEAL and PERSONA.

Bergman received the Irving G. Thalberg Memorial Award, six Golden Globe Awards for Best Foreign Film and three of his films won the Academy Award for Best Foreign Language Film. In 2011, the Bank of Sweden announced that Bergman’s portrait will feature on the 200 kronor banknote.

20 of the Best Ingmar Bergman Quote

1. ‘I write scripts to serve as skeletons awaiting the flesh and sinew of images.’

2. ‘I am so 100 percent Swedish… Someone has said a Swede is like a bottle of ketchup – nothing and nothing and then all at once – splat. I think I’m a little like that.’

3. “I usually take a walk after breakfast, write for three hours, have lunch and read in the afternoon. Demons don’t like fresh air – they prefer it if you stay in bed with cold feet; for a person who is as chaotic as me, who struggles to be in control, it is an absolute necessity to follow these rules and routines. If I let myself go, nothing will get done.”

4. ‘First, I write down all I know about the story, at length and in detail. Then I sink the iceberg and let some of it float up just a little’.

5. ‘No form of art goes beyond ordinary consciousness as film does, straight to our emotions, deep into the twilight room of the soul.’

6. ‘I would say that there is no art form that has so much in common with film as music. Both affect our emotions directly, not via the intellect. And film is mainly rhythm; it is inhalation and exhalation in continuous sequence.’

8. ‘I was very cruel to actors and to other people. I think I was a very, very unpleasant young man. If I met the young Ingmar today, I think I would say, “You are very talented and I will see if I can help you, but I don’t think I want anything else to do with you.”‘ 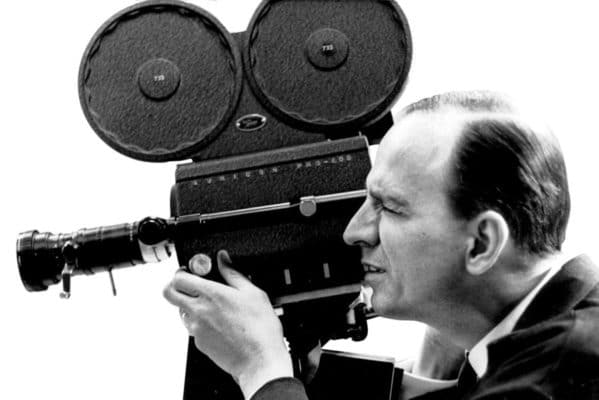 9. ‘The theatre is like a faithful wife. The film is the great adventure – the costly, exacting mistress.’

10. ‘No other art medium – neither painting nor poetry – can communicate the specific quality of the dream as film can […] And manufacturing dreams, that’s a juicy business.’

11. ‘Old age is like climbing a mountain.You climb from ledge to ledge. The higher you get, the more tired and breathless you become, but your views become more extensive.’

12. ‘I’d prostitute my talents if it would further my cause, steal if there was no way out, killing my friends or anyone else if it would help my art.

13. ‘I don’t want to produce a work of art that the public can sit and suck aesthetically… I want to give them a blow in the small of back, to scorch their indifference, to startle them out of their complacency.’ 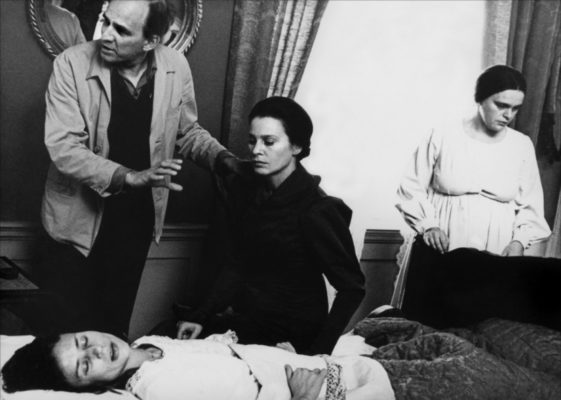 14. ‘The demons are innumerable, arrive at the most inappropriate times and create panic and terror… but I have learned that if I can master the negative forces and harness them to my chariot, then they can work to my advantage… Lilies often grow out of carcasses’ arseholes.’

16. ‘Only someone who is well prepared has the opportunity to improvise’.

17. ‘A film causes me so many worries and such a lot of reactions that I have to love it in order to get over it and past it’.

18. ‘To shoot a film is to organise an entire universe’.

19. ‘I don’t watch my own films very often. I become so jittery and ready to cry… and miserable. I think it’s awful’.

20. ‘We walk in circles, so limited by our own anxieties that we can no longer distinguish between true and false, between the gangster’s whim and the purest ideal’.

If you’re looking for more ideas and inspiration, why not check out other articles from Character-Driven.  If you’re working on a script, Find out if it is working effectively and get a second opinion.

If you enjoyed this article, why not check out our article containing 15 Anthony Minghella Quotes for Screenwriters & Filmmakers?