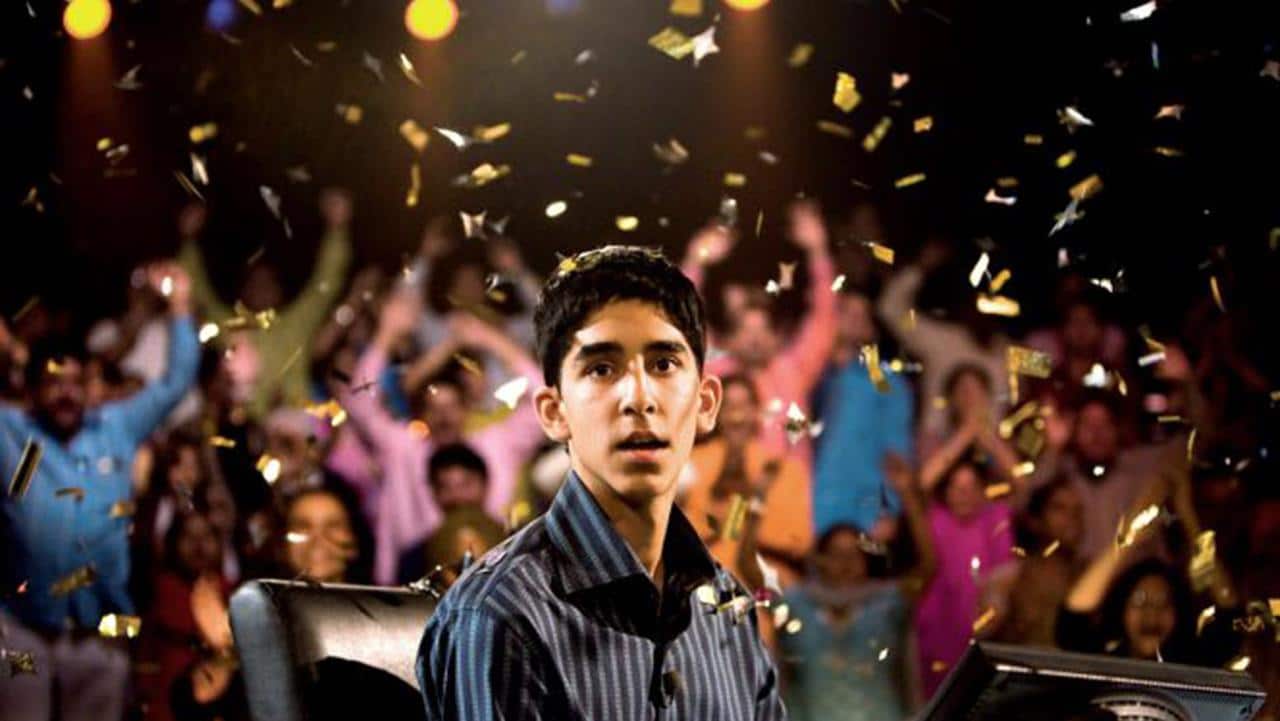 Working with David Heyman who recently produced PADDINGTON 2, Nisha was the first to read and discover the unpublished manuscript of HARRY POTTER and recognise its potential which lead to him securing the film rights for a joint venture between Heyday Films and Warner Bros.

She was Indian Creative Consultant on John Madden’s THE BEST EXOTIC MARIGOLD HOTEL for Fox Searchlight and Blueprint Films.

Nisha went on to create Parti Productions, a company that aims to produce commercially successful films for the International market that have at their heart a link to India.  She has an exclusive first look deal with Kudos to discover new talent and develop and produce TV drama with them.

I’ve been a producer for ages, but I feel like I’m finally at the point where I’m actually making stuff. There is a process where you say: “Okay, I’m going to leave my paid job, and go out and actually set up a production company and produce.” There’s quite a long gap between deciding to do this, and then finding projects, developing them and getting them into production. I’m finally at a place where I’ve been wanting to get to for quite a long time.

I’d say I’m straddling between feature film and television. I’m very excited to now be in pre-production on a feature film, which we’ll shoot in Autumn this year. I’m also in pre-production on a single drama for BBC 2 that we just got green-lit last week. You’re the first ones to know about it actually, which is very exciting. The press release goes out at the end of this week. In a way, it feels like a film to me, because it’s a 90 minute single. I do that through my deal with Kudos. I have an over-head deal with Kudos, which is nice, because they look after me very well, and that takes care of my television side.

In my film side, I’m very much an independent producer, in that I can work with whoever I want to. So apart from the two things in pre-production, I’ve got probably around 15 other projects in various stages of development. I work totally by myself, so I just run around doing lots of things.

You have a Bsc in Physiology and an MA in Film Production, two subjects that could not be further apart. What happened?

Basically, I really, really wanted to be a doctor. Not due to pressure from my parents, I really genuinely wanted to be a doctor. At 18, I got a D in my physics A Level and I didn’t get into Manchester Medical School. I was desperate to leave home, so I decided to go through clearing and do the closest thing to medicine I could find, thinking that I would later wheedle my way into Medical School. So I got into Leeds to do Human Physiology. But I hated my degree, and didn’t manage to wheedle my way into Medical School.

Instead I spent most of my time at university fulfilling my other creative passion for film. I spent my time directing plays, taking photographs until I realised that this was what I wanted to do. So I applied to Film School, with the extra-curricular stuff that I’d done at university, and that was enough to get me in to do an MA in Film Production.

I’ve always recognised that I’ve got a very creative side, but I’ve also got a financial, scientific and organised side, so producing felt like the right thing to do. Having done my MA in Producing, I knew that that’s where my skill set lay, and that it was what I really enjoyed. The rest of the journey was about how to become a producer. A lot of it was about luck and opportunity, and some of it was slightly more strategic.