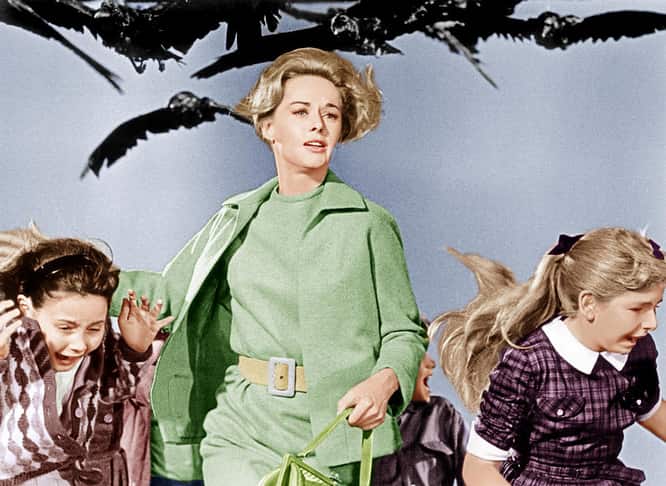 Thriller vs Horror – What Are the Critical Differences?

In terms of movie genres, Thriller and Horror are often mistakenly confused, or even lumped in together.

The truth is, both genres have critical macro and micro differences. But as they share some structure and themes, it’s easy to lose track of their vital and unique characteristics.

So whether you’re writing horror screenplays or thriller screenplays, knowing and crucially understanding the genre of your movie is vital.

It will help you better understand your story and your future audience.

However simple and absurdly logical it may seem, the key to the two genre’s differences start with their own names.

A Horror movie wants to “horrify”

The focus is on the scares. In general, the big evil is well determined. The audience wants to see, almost in a voyeuristic and morbid way, how the victims lose their lives facing the inevitable.

In horror, the climax of this confrontation is to escape or to stop the big evil.

A clear example of a straightforward horror movie is Halloween.

The Big Evil is clearly embodied in Michael Myers.

The focus is clearly on the scares.

A Thriller aims for the “thrills”

The focus is on solving a mystery. A chase of some sort that generates suspense, tension and, well, thrills. A large percentage of the time, the big evil acts from the shadows.

In a thriller, the climax is usually to reveal the identity of the big evil or his/her/their future plans.

Alfred Hitchcock’s Rear Window is a perfect example of a thriller.

The absolute focus of the narrative is on the recurring tension of a disabled man trying to prove that his neighbor is a murderer.

So, it all sounds incredibly logical and simple but then…

Why the confusion between Thriller and Horror?

A chase (thriller) can logically be full of scares (horror).

In many ways, the vital elements of each genre complement each other.

In addition, the manner in which both genres tend to be structured is similar.

On top of that, many well-known films exist in that fringe zone between the two genres.

So let’s take a look at…

The chase (thriller) and the scares (horror) have a unique communion. And some films balance the focus between both factors in a kind of genre hybrid.

10 Cloverfield Lane is a good example of a Horror-Thriller.

Alfred Hitchcock’s The Birds is another great example.

Like the vast majority of the master of suspense’s filmography, the plot revolves around a mystery with a decidedly tense and thrilling tone.

However, once the threat becomes imminent, and even when the protagonists are still trying to decipher the “why” instead of the “who”, The Birds decidedly becomes a horror movie.

To deeply understand this border between horror and thriller, let’s talk about…

The Shining is full of horror elements:

They are unstoppable forces, big scary evils. However, the character development, especially that of Jack Torrance (Jack Nicholson), is definitely more of a thriller.

Even the horror sequences mentioned above could be interpreted as psychological breaks of those who experience them.

Stanley Kubrick’s The Shining is a masterpiece precisely because it perfectly combines the supernatural horror with the psychological thriller. 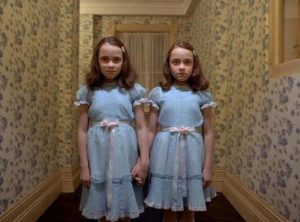 And that brings us to…

Thriller vs Horror: Psychological vs Supernatural

One of the ways to “filter” the genre is to determine if the adjectives “supernatural” and “psychological” work at the moment of describing them.

It’s not an exact science, but statistically the rule goes like this:

Most of the dark-tone movies which can be labeled as “supernatural” are in the horror genre. This might also be referred to as ‘occult horror‘

The reason for this is that the supernatural gives rise to solid big evils capable of producing scares. The unknown as a lethal threat is automatically a horror element.

In addition, in the vast majority of films with supernatural elements, the exhibition (character’s background information) is easily offered through dream sequences or confessions, in order to quickly give more context to the big evil.

In a thriller, that kind of exhibition is counterproductive and practically anticlimactic. The mystery is what matters, and the audience actively wants to help solve it.

That’s why finding a solid supernatural thriller is difficult.

However, there are exceptions. The Sixth Sense is a supernatural thriller; 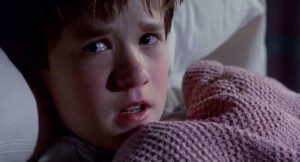 Most of the films that can be labeled with the adjective “psychological” are thrillers. Even when they are classified as “psychological horror” as in the case of movies such as Black Swan or Gerald’s Game.

Yes, there may be scares in these movies, but the most important part of the plot is the character’s struggle to maintain mental stability.

The “psychological” element is a device to enhance the mystery. After all, denied information and unreliable narrators are perfect tools for a thriller.

Reinforcing the argument of Psychological = Thriller

Movies like Eyes Wide Shut and The Talented Mr. Ripley are psychological thrillers that even though they contain disturbing scenes (like murder scenes), nobody would ever label them as “horror”.

The tension and suspense is the main focus in these stories. 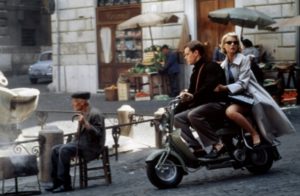 To further show the difference between Thriller vs Horror, let’s go deeper…

Into the Thriller Sub-Genres

A quick look at movies from other sub-genres--that have very little or nothing to do with horror--helps reveal the differences between horror and thriller.

The focus is not exclusively on fights and explosions, but in a tense investigation or mystery. A race against time.

Their plot revolves around investigations or cat-and-mouse situations where, again, a thrilling chase is happening.

Predictability in Thriller vs Horror

A good way to pinpoint the genre of a movie is by its predictability.

In Friday the 13th When a group of young campers arrives to spend a few days in Crystal Lake, we expect many of them to be killed by Jason Voorhees.

Horror movies often feature young protagonists. This is a genre within a genre known as ‘teen horror‘. The vulnerability and predictability of youth make young people easy targets.

Any other outcome outside the young campers being killed would feel disappointing.

The audience of a horror movie wants to be scared, and for that, it’s essential to know who the big evil is almost from the beginning. The entertainment comes in how not if.

The differences might seem slight. However, as illustrated they are crucial and elemental. In screenwriting knowing the differences in genre is a key part of knowing how to write a screenplay.

Nailing the differences and potential overlaps will give you as a writer more power over your screenplay and over your audience.