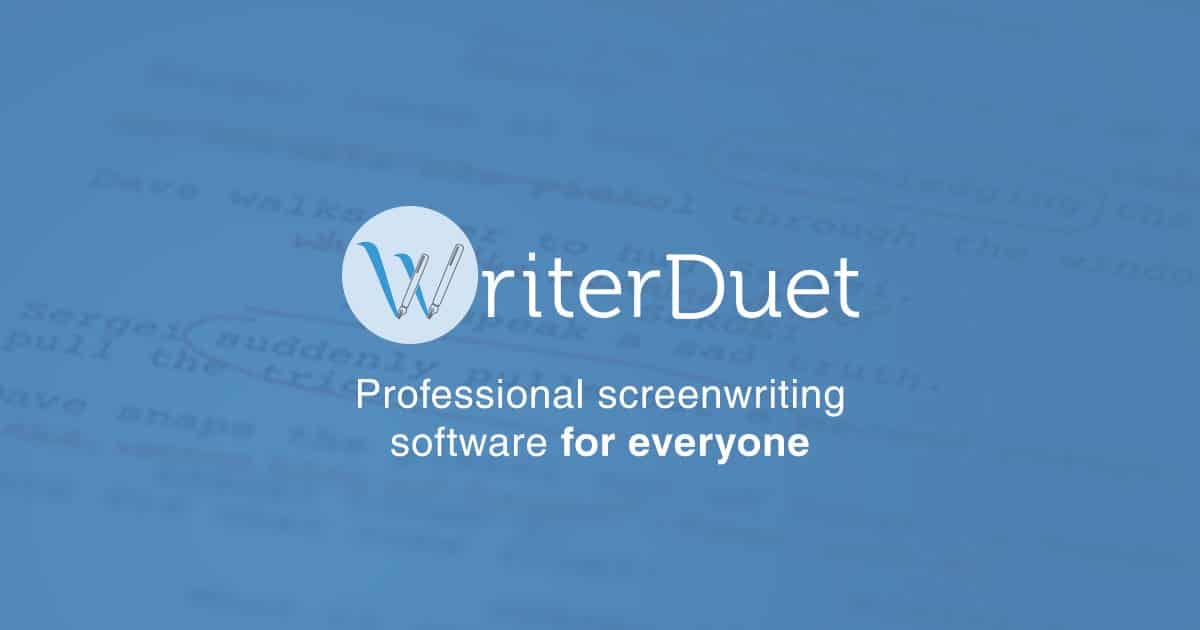 WriterDuet is a software for writing and editing screenplays, focused on being modern, intuitive, and user-friendly.

It’s got a variety of different and innovative functions, such as

However, WriterDuet’s main selling point is exactly in the name; it allows for collaboration between two writers at the same time.

Even more impressive, is that it’s all browser-based.

That means writers don’t have to download a program, and they can see all their edits and changes in real-time.

But of course, it isn’t free. Well, the full feature mode isn’t at least —

This mode will give users access to everything WriterDuet has to offer, with no limitations on script count, time, or importing and exporting.

But is this investment worth it?

And more specifically, what makes WriterDuet stand out from other screenwriting software?

In terms of layout, WriterDuet’s overall interface is quite accessible to users.

It doesn’t require a whole lot of fiddling around.

Essentially, instead of taking time to teach oneself about the functions of the software, one can almost immediately begin working.

Especially when considering other screenwriting programs such as Celtx and Final Draft can be a little more tricky for an amateur screenwriter to pick up – WriterDuet feels accessible. 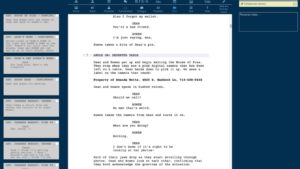 WriterDuet may look simple, but it has many more functions than meets the eye.

All edits are saved in WriterDuet, too.

Any change to the script is logged into the system, alongside the name and date of whoever changed it. This is very useful because no work is lost, only preserved in the history of your script.

This doesn’t even broach half the tools that WriterDuet has to offer.

For example, it also has:

That and more features are the kind you’d expect in more expensive, more comprehensive software.

Even though WriterDuet markets itself as a collaboration software then, it’s pretty nifty for a solo writer, too.

WriterDuet – being cloud-based – allows for writers to collaborate in real time, provided they have a good Internet connection.

And to be honest, the collaboration angle works really well.

It’s a perfect fit for writing teams looking to develop screenplays together. 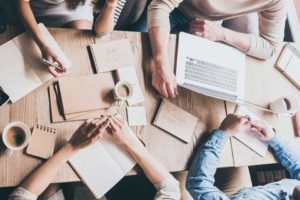 If you’ve ever used anything like Google Docs, it serves a similar function.

So essentially, WriterDuet is what it says on the tin – a Duet.

Its cloud-based collaborative functions are unique to its program and allow screenwriting teams to work together simultaneously without any real bugs or issues.

For writers looking for a program that will allow them to work side-by-side, this is a great place to start for a reasonable price.

Amidst a sea of scriptwriting software out there, it is safe to say WriterDuet is one of the better ones.

For everything it has to offer, its price point is really very reasonable:

What this author took away most, however, is that WriterDuet is as complicated as you want it to be.

Essentially, it is incredibly forgiving and unimposing. 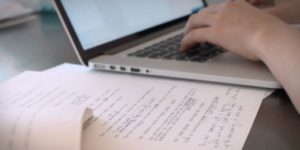 Try before you buy

Now, it goes without saying that you should probably try WriterDuet out for yourself first.

Not all screenwriters are looking for the same thing in a software, and for some beginners it might come off as harder to grasp at first glance.

WriterDuet boasts of being professional, intuitive, and user-friendly… and all pretty much hold up to be true when looking at the overall accessibility and features offered to writers.

Whether you’re a collaborative writing team or a screenwriter flying solo, almost anyone can find something of value in WriterDuet.

4 thoughts on “An Honest WriterDuet Review: Is It Worth It?”