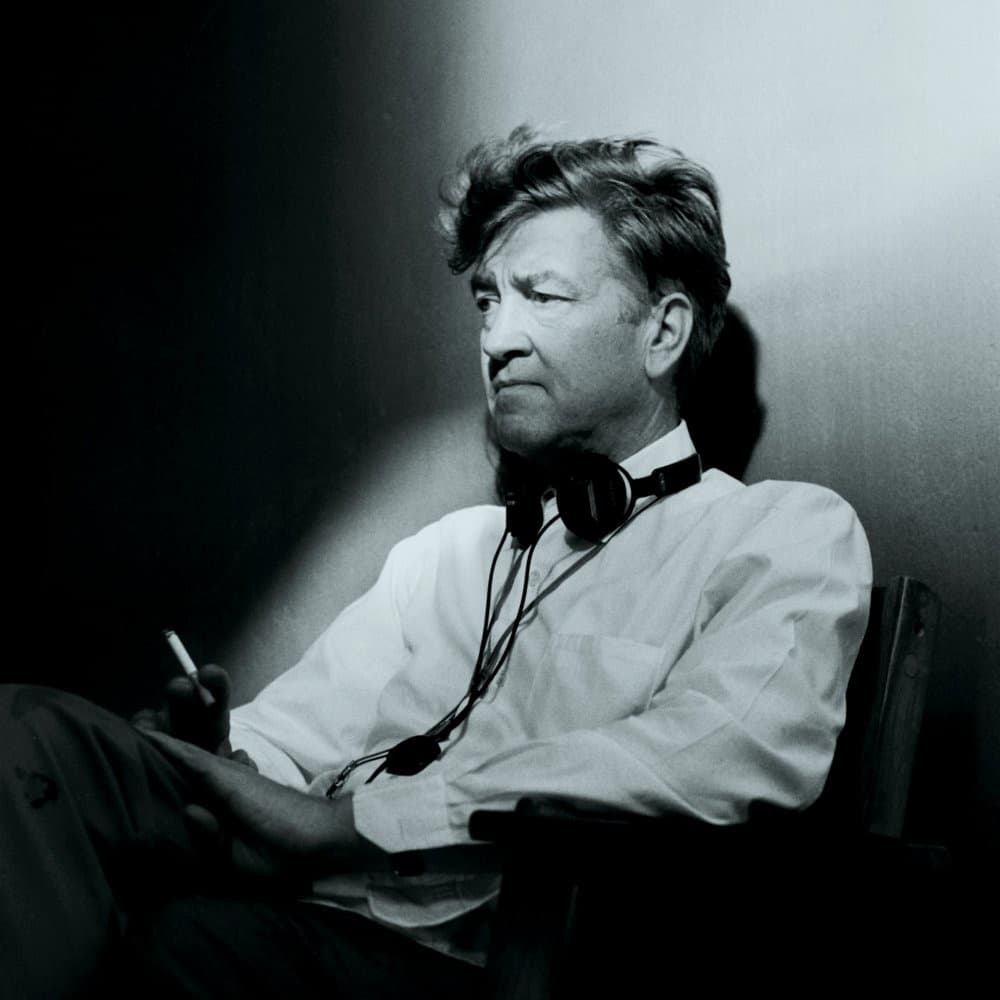 25 Great David Lynch Quotes Screenwriters and Filmmakers Can Learn From

A master of surrealism, David Lynch is very much the king of crazy within Hollywood. His enigmatic 1977 cinema debut ERASERHEAD is still to this day one of the most shocking, experimental body horrors ever made.

He then delved into a complete shift in genre by making the endearing drama about John Merrick with THE ELEPHANT MAN.

His other finest works include the shocking BLUE VELVET and the legendary cult TV series TWIN PEAKS.

He might most well known for the surrealist epic MULHOLLAND DRIVE, voted by critics as the greatest film of the 21st Century in a poll conducted by BBC Culture.

He has a holistic approach to creativity, not just making films but painting, writing short stories and making music. He’s an all round renaissance man and a true artist.

1. “You need contrast and conflict in order to tell a story. Stories need to have dark and light, turmoil, all those things. But that does not mean the filmmaker has to suffer in order to show the suffering. Stories should have the suffering, not the people.”

2. “In Hollywood, more often than not, they’re making more kind of traditional films, stories that are understood by people. And the entire story is understood. And they become worried if even for one small moment something happens that is not understood by everyone.”

4. “Stories hold conflict and contrast, highs and lows, life and death, and the human struggle and all kinds of things.”

5. “To make the script, you need ideas, and for me a lot of times, a final script is made up of many fragments of ideas that came at different times.”

David Lynch on abstractness and depth…

6. “It makes me uncomfortable to talk about meanings and things. It’s better not to know so much about what things mean. Because the meaning, it’s a very personal thing, and the meaning for me is different than the meaning for somebody else.”

7. “Ideas are like fish. If you want to catch little fish, you can stay in the shallow water. But if you want to catch the big fish, you’ve got to go deeper. Down deep, the fish are more powerful and more pure. They’re huge and abstract. And they’re very beautiful.”

8. “If we didn’t want to upset anyone, we would make films about sewing, but even that could be dangerous. But I think finally, in a film, it is how the balance is and the feelings are. But I think there has to be those contrasts and strong things within a film for the total experience.”

10. “I don’t know why people expect art to make sense. They accept the fact that life doesn’t make sense.”

11. “People say my films are dark. But like lightness, darkness stems from a reflection of the world. The thing is, I get these ideas that I truly fall in love with. And a good movie idea is often like a girl you’re in love with, but you know she’s not the kind of girl you bring home to your parents, because they sometimes hold some dark and troubling things.”

12. “In my mind it’s so much fun to have something that has clues and is mysterious – something that is understood intuitively rather than just being spoon fed to you. That’s the beauty of cinema, and it’s hardly ever even tried. These days, most films are pretty easily understood, and so people’s minds stop working.”

David Lynch on his filmmaking process…

13. “I believe in creative control. No matter what anyone makes, they should have control over it.”

14. “If you stay true to your ideas, filmmaking becomes an inside-out, honest kind of process.”

15. “Most of Hollywood is about making money – and I love money, but I don’t make the films thinking about money.”

16. “Somewhere in talking and rehearsing, there is a magical moment where actors catch a current, they’re on the right road. If they really catch it, then whatever they do from then on is correct and it all comes out of them from that point on.”

17. “Intuition is the key to everything, in painting, filmmaking, business – everything. I think you could have an intellectual ability, but if you can sharpen your intuition, which they say is emotion and intellect joining together, then a knowingness occurs.”

David Lynch on His First Experiment in Filmmaking

18. “I think part of the reason ideas haven’t come in is that the world of cinema is changing so drastically, and in a weird way, feature films I think have become cheap. Everything is kind of throwaway. It’s experienced and then forgotten.”

19. “More and more people are seeing the films on computers – lousy sound, lousy picture – and they think they’ve seen the film, but they really haven’t.”

David Lynch on his inspirations…

20. “I like the feel of film noir a lot and it – to me it’s all about a mood that comes about when people’ s desires lead them into areas where they’re doing something against their conscience and, you know, then suffering the results. So it’s about fear, and it’s a nighttime feeling and that – that thing creeps into my work, you know, quite a bit.”

21. “Directors who have inspired me include Billy Wilder, Federico Fellini, lngmar Bergman, John Ford, Orson Welles, Werner Herzog, Stanley Kubrick, Alfred Hitchcock, Francis Ford Coppola and Ernst Lubitsch. In art school, I studied painters like Edward Hopper, who used urban motifs, Franz Kafka is my favourite novelist. My approach to film stems from my art background, as I go beyond the story to the sub-conscious mood created by sound and images.”

David Lynch on the power of film…

22. “Film exists because we can go and have experiences that would be pretty dangerous or strange for us in real life. We can go into a room and walk into a dream. If we didn’t want to upset anyone, we would make films about sewing, but even that could be dangerous. But I think finally, in a film, it is how the balance is and the feelings are. But I think there has to be those contrasts and strong things within a film for the total experience.”

23. “I see films more and more as separate from whatever kind of reality there is anywhere else. They are more like fairy tales or dreams…they should obey certain rules. And one of them is contrast…I like murder mysteries. They get me completely because they are mysteries and deal with life and death.”

24. “Film is the thing that brings many media together. So, it made me become interested in each separate thing. Sometimes still photography will give you ideas for a film. Or a painting. Each thing is a world that you can fall into, and each medium is unique. You can go very far in each one, it’s just a question of time and experiencing it and entering into this dialogue with it. But it’s a great life, y’know?”

25. “In a sense all film is entering into someone else’s dreams. Maybe we can even share the same dreams, exchange the same experiences.”

…Thank you for sharing your dreams with us, David Lynch.