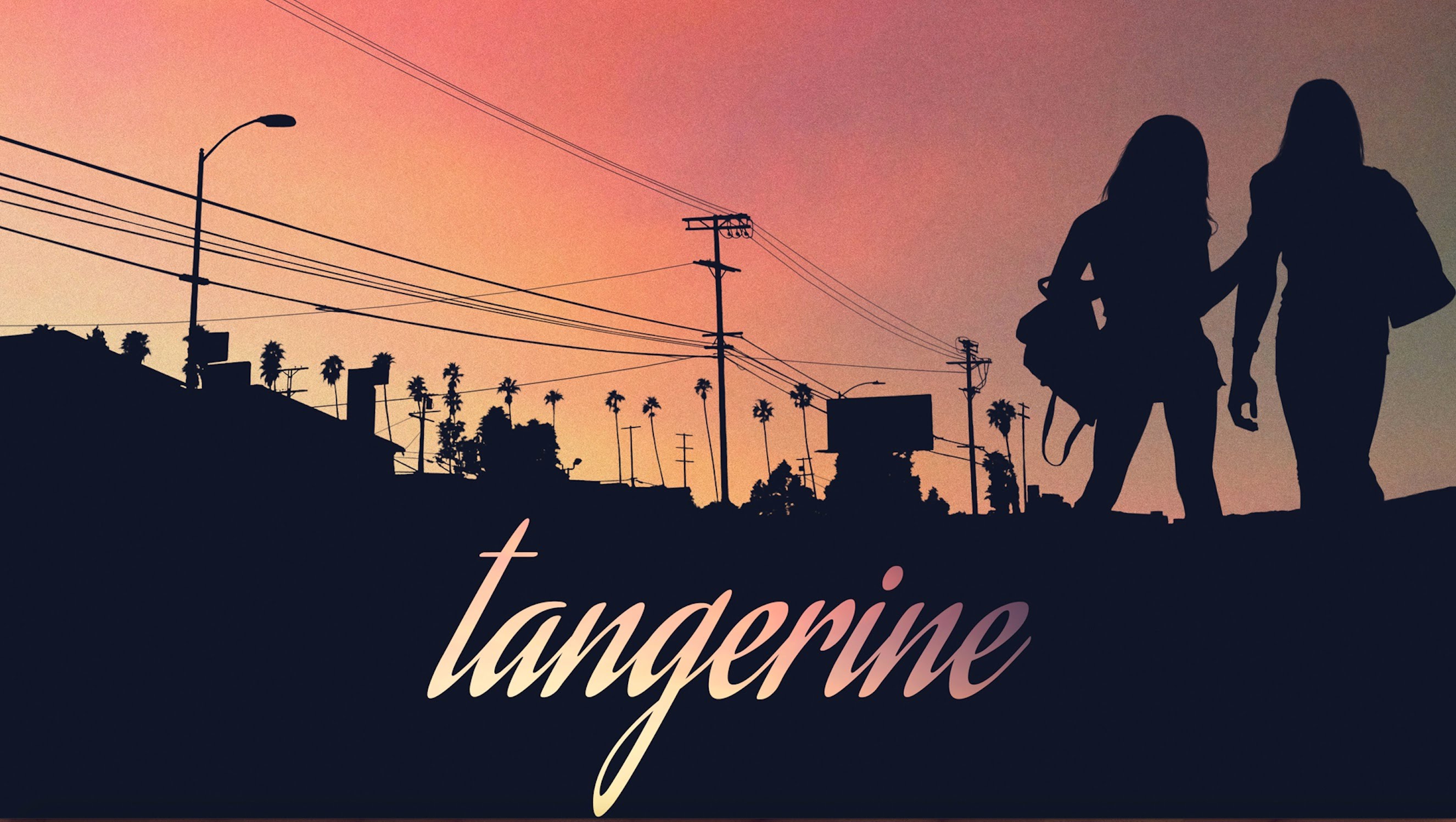 The film: TANGERINE, the ground-breaking trans-comedy from Sean Baker and established indie stalwarts the Duplass Brothers.

The plot: Trans female prostitute and constant schemer Sin-Dee Rella has just been released from a 28-day stint in county jail. After she is informed by best friend and fellow working girl Alexandra that her pimp boyfriend Chester has been cheating on her, Sin-Dee becomes hell-bent on tracking her traitorous lover and his mistress down. From here, their rampage across the seedier parts of L.A finds them in the company of Armenian taxi drivers, solicitous husbands and frustrated cops all so Sin-Dee can get her revenge before Christmas.

The scene: The film’s opener and catalyst to the drama that takes place in the infamous Donut Time in Hollywood:

Why it’s unheralded:  As a recent release, it may be too early to consider Tangerine an unheralded movie but, as a relatively cheap production and a story centred on a pair of trans characters, it may be one of those cases that needs as much help as possible to launch it into the mainstream discourse.

Why it’s great: TANGERINE has the kind of energy that many film-makers only hope to capture with their stories and it all begins with this opening scene. While it may not be flashy or emotionally hard-hitting like some other entries in this series, this opening sequence is important as it acts as the engine that propels the story and, somehow, sustains it for the entire running time of the movie.

As a low-key but well-performed sequence, this opening scene manages to present the film’s tone, style, characters and story in less than a minute. For those writers looking to find a way to start their script in the right way, look no further than Sean Baker’s modern classic.

If you enjoyed this article, why not check out our Unheralded Scene: V FOR VENDETTA (2006)