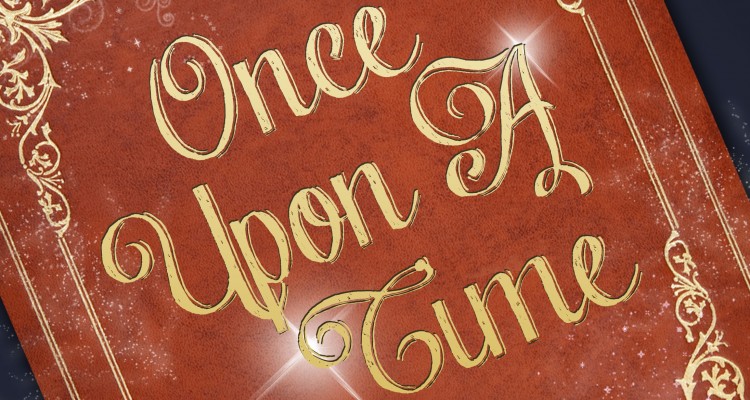 How important is the straight-and-narrow in screenwriting? Can so-called conformity actually get you noticed?

As screenwriters, we are left to own imaginations to find ides that strike a balance between what may be fun to us and what could resonate with a wider audience. This hunt for the perfect concept is one that drives us crazy as it is often without merit and can lead us to a well more barren than a ravaged field during the California Gold Rush. But once that idea has been plucked – that elusive high concept – it is what happens next that is, of course, the true moneymaker.

One maxim which wiser writers like to drudge up when faced with their novice counter-parts is the acronym KISS. This could be because the older writer likes to remind the younger one to Keep It Simple – or they may just want to call them Stupid.  Either way, it is worth remembering.  Too often it is quickly forgotten once the less-experienced scribe puts finger to keyboard. 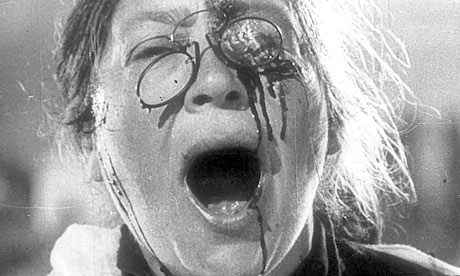 While there are undoubtedly many facets to this term when it comes to screenwriting, one that should be looked at with fresh eyes is the largely untapped power of linear story-telling.

In looking at the state of cinema and TV throughout what has been the 21st century so far, it is fair to acknowledge that the techniques and devices associated with formalist story-telling have been re-jigged to create a cinematic language that is closer to the rebel antics of Soviet Montage or French New Wave than golden age Hollywood.

While devices like flashback, dream sequences and other experimental editing techniques have been implemented since the beginning of film, the prevalence of forums for amateur writers has only been noticeable since the rise of the Internet age.  In the emergence of community-based technology, it is fair to argue that these minority techniques have slowly become the majority.

As an example, consider the use of the flash-forward as a story’s cold open. A popular creative choice amongst the amateur writing community is one that sees a script begin with an exciting moment from later in the chronological story before rejoining the narrative at the beginning of the plot.

This often includes arresting imagery or an action-focussed sequence that has the ability to instantly draw the audience into the world of the story and, while this may sound like a solid way to begin a screenplay, it is worth considering the implications for the audience in how they are immediately given the direction of the story leading up to the looped moment later on in the script.

Additionally, it is fair to acknowledge how this choice is one that removes part of the journey from the script’s presentation of the plight of the protagonist. This due to how the story often drops the audience into a sequence that showcases a character who has, in one way or another, been transformed from the skills that s/he has already learnt on their quest.

Linear story-telling allows the writer to present a wet piece of clay and have them be moulded by certain experiences that can be digested and understood by the audience as the narrative unfolds.

But, as the case may be in this instance, it is equally fair to state the examples of where this device has been 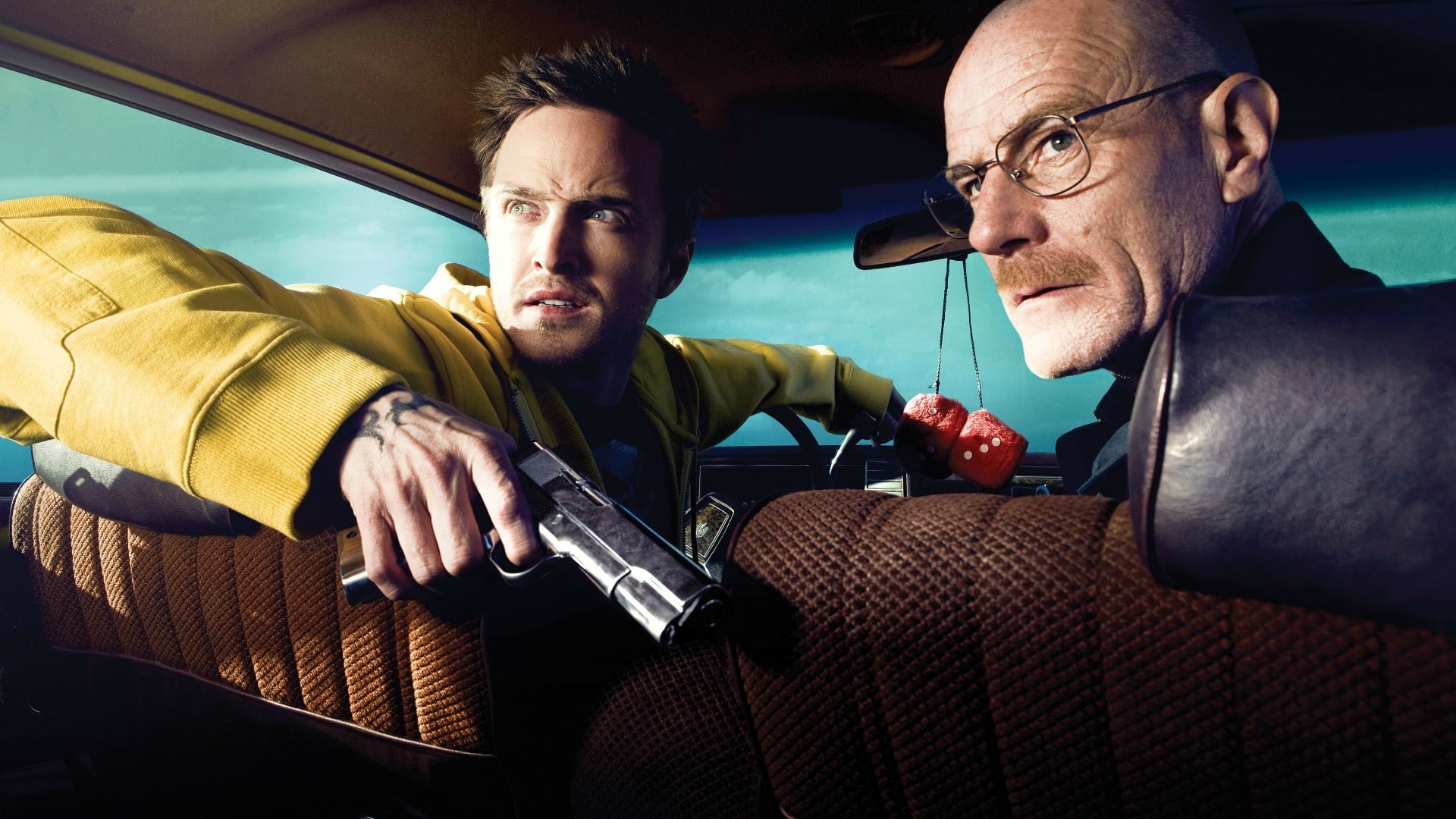 successful in contemporary film and TV.

BREAKING BAD is an often cited reference point for the flash-forward but what is most interesting is that, in the face of the overall mainstream output, this device can still be described as an anomaly.

The sheer amount of times this creative choice appears in amateur screenplays, however, (it isn’t a stretch to suggest that 40+% of submitted scripts implement this device) is one that creates a gulf between the attempts of professional and amateur screenwriters.

Why this may be the case could be down to the notion of the outsider and how the amateur writer – largely secluded and driven by instinctive impulse – is committed to delivering work that is opposed to the majority way of thinking. For example, if mainstream products insist on liner story-telling (i.e. do not implement the flash-forward cold open), then this device becomes a tool that the outsider artist can include within their arsenal. The irony, of course, is that this minority technique is quickly becoming the norm for amateur writers and that the desired effect is being lost on the reader.

So, then, it may be that linear story-telling possesses more power than originally thought, not only from a narrative perspective but in terms of impressing the gate-keepers assessing your work. With this in mind, it may be worth thinking about the use of that flash-forward cold open or that dream sequence or that flashback and how the intention of the story could be better communicated through simpler means.

Can you Keep It Simple or are you more likely to fall into the Stupid category?