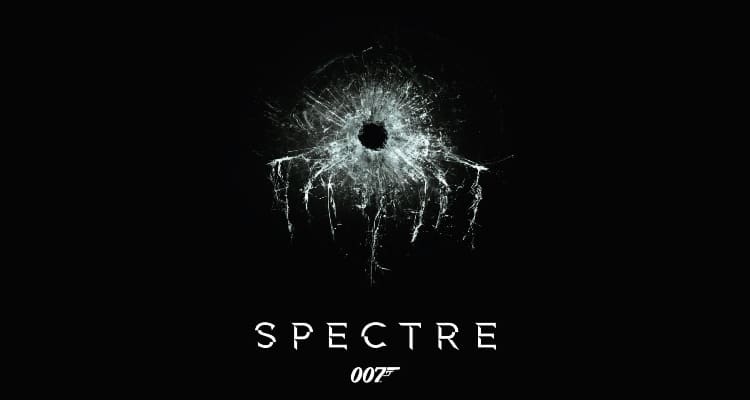 Despite SPECTRE’s impressive show at the box office that has recently confirmed its place as the second highest-grossing James Bond movie of all time (after SKYFALL), Sam Mendes’ second outing with the spy franchise has hit middling reviews and tepid reactions from audiences.

From screenplay analysts who’ve uncovered how SPECTRE focuses largely on inserting Slot A into Tab B and critics who – according to the current Rotten Tomatoes score of 64% – have deemed the film only to scrape a “fresh” rating, the general consensus seems to be that SPECTRE is a little too reliant on the established 007 formula… 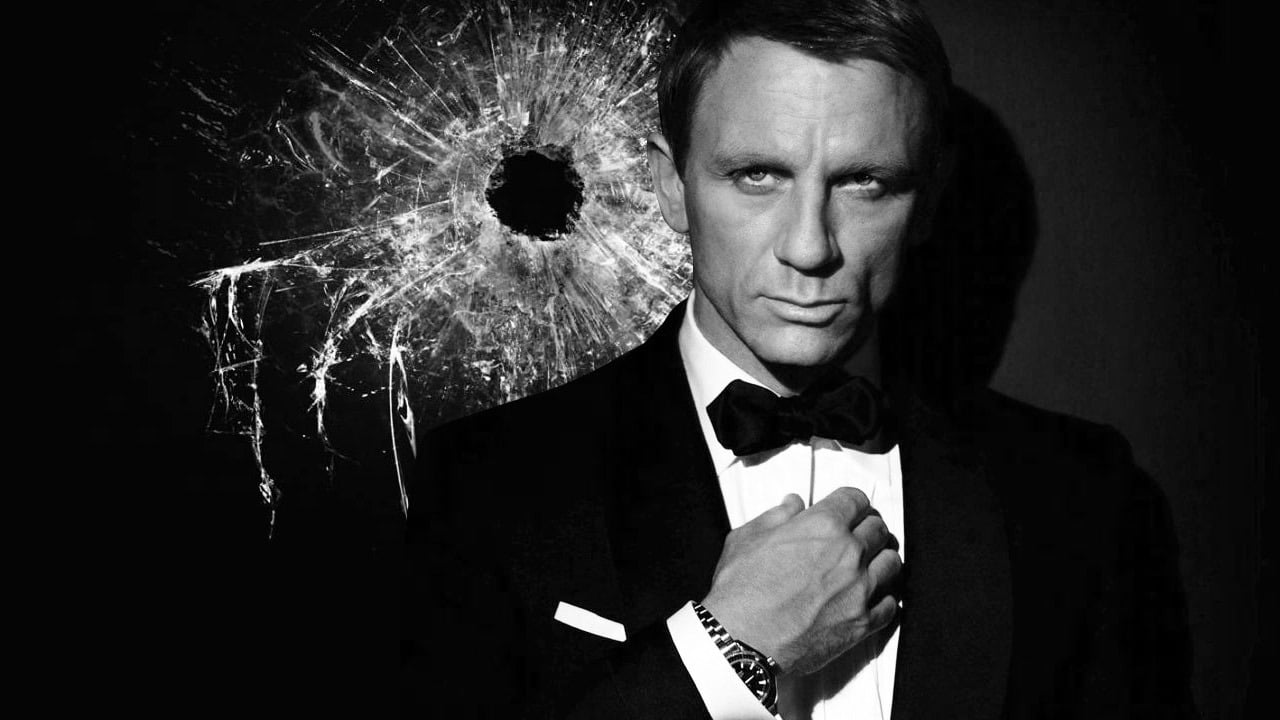 Of course, this could be said to be a cheap shot for any franchise whose ultimate goal is to present a new story within a familiar world. This Christmas will see STAR WARS go into hyperdrive with JJ Abrams’ instalment and, just one week after SPECTRE, THE HUNGER GAMES final addition made its way into theatres. But where STAR WARS has its new creative team to give it a new surge of energy and the Jennifer Lawrence-starrer continues its serialized narrative, SPECTRE genuinely embraces its formulaic tendencies to worrying affect. And, unfortunately for its producers, this is something that is beginning to grow tired on its audience.

The problem, however, is not in the particular elements of the series itself. Franchises work on building upon the existing IP with complementary creative choices so SPECTRE would undoubtedly feel lacking if the necessary gun, girls and gadgets were removed altogether. The issue isn’t really a structural one either – although there is a case to be made that the cold open needs a facelift – but one of tone, style and overwhelming complacency.

This can be felt in how SPECTRE groups together varying elements from the last three bond movies – CASINO ROYALE, QUANTUM OF SOLACE and SKYFALL – in a way that makes the current movie feel like a patchwork arrangement of what the Daniel Craig Bond film should look like. Many moments, locations and design choices serve to place the audience in a state of déjà vu to the point where the film struggles in finding its own identity. The case for this can be found in the notion that Bond is up against a vast, hugely influential syndicate (as in Quantum) or that his primary antagonist (played by Christoph Waltz) could easily be seen as an Identikit of the last three villains (Mads Mikkelsen; Mathieu Amalric; Javier Bardem).

In addition, the scene on the train where James Bond and Madeline Swann attempt to get to know each other could have been lifted straight from the similar sequence with Vesper Lynd in the first movie – even down to the manner in which the eloquent French woman is able to suffocate her accent with the Queen’s English. Visual cues – like the use of glass and steel in M’s showdown with C – remind the audience of this similar choice in the Shanghai assassination from SKYFALL whereas the decision to locate the finale in a desert compound directly links up with the hotel from QUANTUM OF SOLACE. Call backs to the DB5, the shooting gallery and Silva’s cell all have a similar effect but, where the story may be trying to convince its audience that the is a thematic reason for this, all that is processed by the audience is the idea that the franchise is running out of ideas.

This is problematic for Bond, especially SPECTRE, due to how the last four movies have been about his resurrection. In terms of narrative, Bond was rebooted in CASINO ROYALE and, through the last three movies, the character has made a steady progression to the point where his greatest nemesis – Ernst Stavro Blofeld – is able to make his grand entrance. The problem, however, is that each film has put Bond through his greatest emotional tests to date and now there are few directions Bond can travel in..

Perhaps the next film will understand this and try harder to feel fresh but, at this point, it is fair to say that Bond’s old habits won’t go down without a fight.