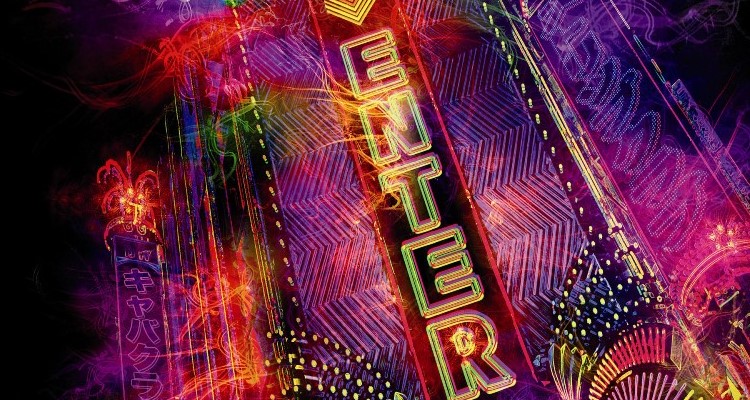 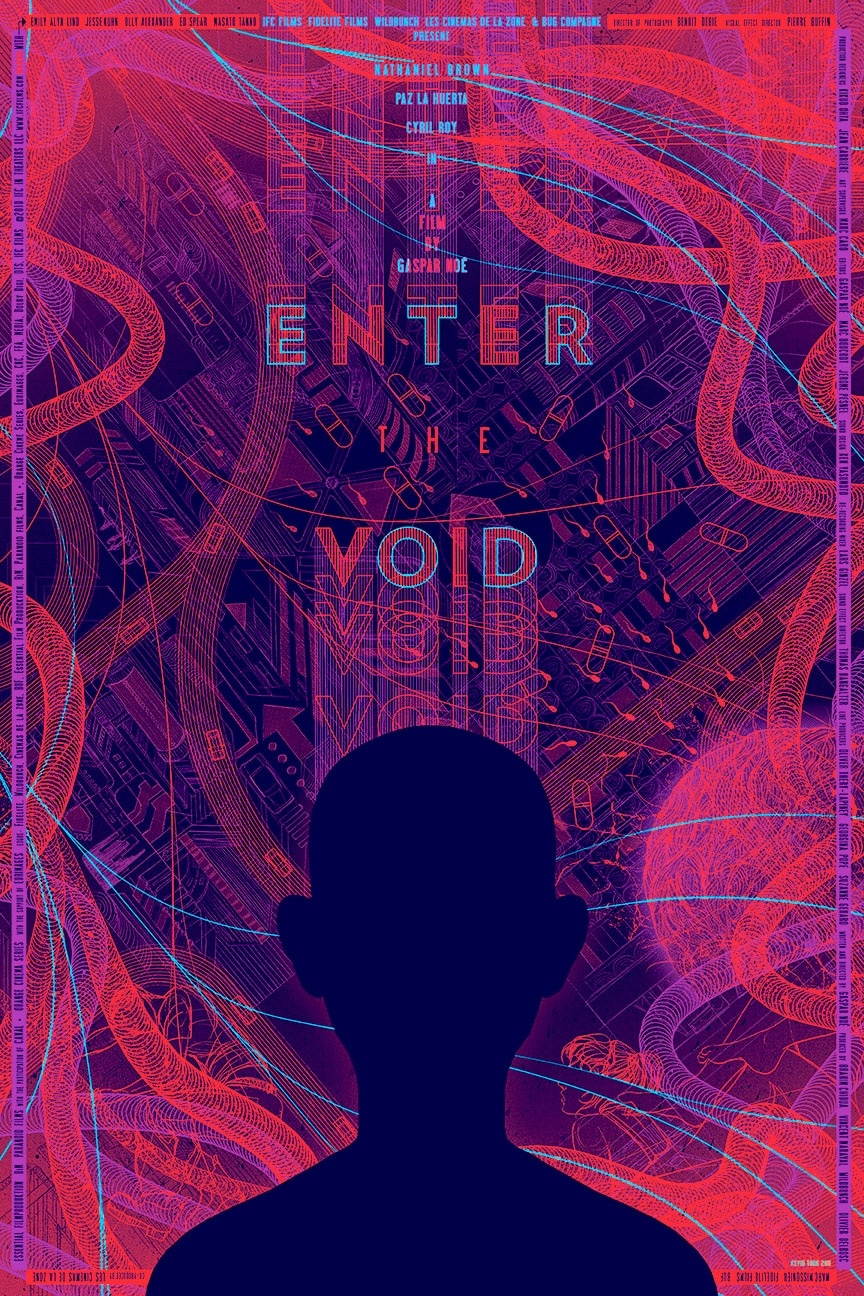 The plot: Like Gaspar Noe’s other films, ENTER THE VOID’s focus lies on the visceral and thematic exploration of subversive and interesting characters whose journeys are shown to be more complicated than the Heroes outlined by analysts like Joseph Campbell. In this instance, Noe’s attention falls on an American drug dealer in Tokyo who falls foul of his so-called friends before being set-up, and ultimately killed, by police in a seedy nightclub. Oscar’s (Nathaniel Brown) journey then becomes one of predicated around his hallucinatory ability to float over the city he lived and died in while he watches over his sister (Paz de la Huerta) and his best friend (Cyril Roy) as they attempt to mourn his death and discover what happened to him. From beginning to end, ENTER THE VOID is a dizzy trip of a film in a way that penetrates the audiences senses in every way imaginable.

Why it’s unheralded: No one has managed to capture Tokyo in such dazzling fashion before. Likewise, the director’s commitment to exploring memory and the visualisation of death is like no other.

ENTER THE VOID (death scene)
Why it’s great: Whilst being indicative of the film’s style as a whole, this is where the director’s intention with the film’s structure is made obvious to the viewer. This can be seen in how the film fully enters the protagonist’s fading consciousness and the basic idea that a person sees their entire life flash before their eyes in death is fully explored. Intricate memories are cut and pasted intermittently as Oscar cycles through the vast bank of moments of which he has a personal connection. In terms of style, the camera’s weightlessness does well to capture the notion of a soul and what it could feel like to be floating over the bright lights of Japan’s capital. Like a mix of ALTERED STATES and 2001: A SPACE ODYSSEY, ENTER THE VOID unashamedly attempts something unusual and philosophical whilst ensuring that the visual flourishes represent a cinema that is daring in its experimentation.

If you enjoyed this article, why not check out our Unheralded Scene: TANGERINE (2015)?