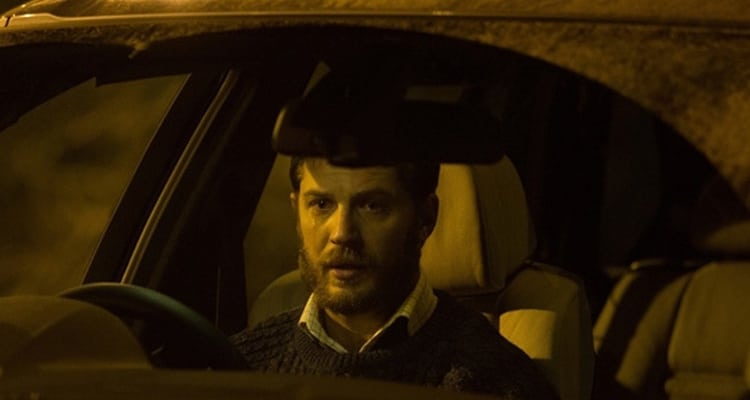 Ed Clarke is Head of Development at Shoebox Films and was previously head of development at Kudos, working for three years under Paul Webster as Head of Film; they worked on projects including BRIGHTON ROCK and SALMON FISHING IN THE YEMEN. Prior to that he worked at Capitol Films and Arista Development.

What does your role at Shoebox entail on a day-to-day basis?

First thing, Shoebox is the director Joe Wright’s production company and there are currently five of us in it. There’s Joe, his long term producer Paul Webster, who produced ATONEMENT, PRIDE AND PREJUDICE and ANNA KARENINA and just recently PAN. He was also involved with Film 4 back in the day, he’s worked for Harvey, for Working Title, produced about 100 films.

There’s also Guy Heeley, another producer in the company who was Joe’s longterm first AD and then transitioned into producing 5 years ago. He was lead producer on HUMMINGBIRD and on LOCKE, which are Shoebox’s two official productions even though we’ve been doing other stuff. It’s sort of a new company with old heads and my role, I came in 2012, is to run development for them – also as a producer and to look for projects for Joe, both as ready-made scripts and stuff we might want to develop.

And then also to build up a slate of film projects for the company outside of that relationship with Joe and, more recently, we set up a TV arm and now I’m also dedicated to running the TV side of things and building a TV slate. It’s essentially a development role across film and television but strays off at various junctures and there are two or three projects on the slate that I would be a producer on myself as well.

So you described Shoebox as “a young company comprising of old heads,” so presumably you’re including yourself in that and so we’ll cover your range of experience… Your first job in the industry was in TV sales, so was that the job you wanted at the time and how did that give you an introduction to the market and the full landscape of the TV industry? And did it give you any film insight?

This was back in 1995, I left university and I’d done languages but specialised in film, particularly European film. I loved New Wave movies and was particularly inspired by LA HAINE, I remember seeing that and wondering where our versions of those films were and wanted to be involved with making those sort of films here.

I wrote to everyone I knew and found in the film industry and tried to get to meet people and get a job and failed.  Although, as a note to myself, I remember everyone who responded and I remember all the names of the people who wrote back and who said they would meet, and some I still know. So the job in TV sales that I ended up doing was the only thing I could find, and it was through a friend of a friend of a friend.

But I didn’t want to work in sales, selling game shows to Eastern Europe, I wanted to work in film so I applied to the National Film School to the Producer’s course to try and get myself back on track in the film business and spent three years doing a Producer’s course there, which was a fabulous experience.

If you enjoyed this article, why not check out our Insider interview with Humphrey Elles- Hill?