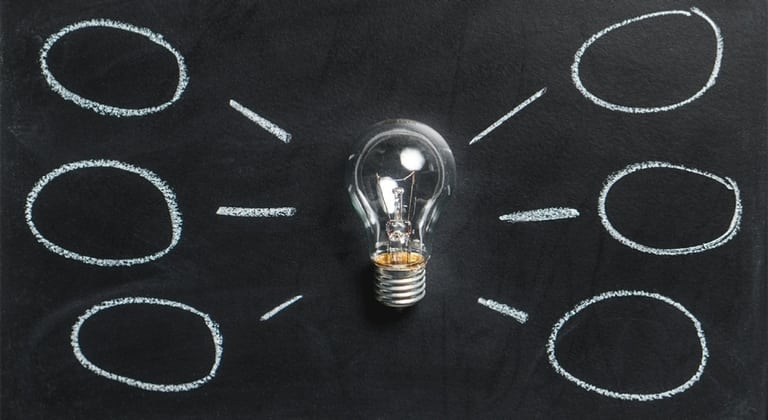 Writing the Perfect Controlling Idea for Film and TV: The Ultimate Guide

A controlling idea is a foundation. Writing a screenplay is a lot like building a house. It is done piece by piece, each step builds upon another, and the final project must be structurally sound to last.

Also, just like a house, your screenplay needs a strong foundation before any other step can truly be complete.

This is where a controlling idea comes in.

Developing a tight and original controlling idea is an essential part of the writing process. For something so simple and short, it does a lot of the heavy work defining and guiding your story’s central focus.

Without it in mind, it’s all too easy for your script to become ineffective and aimless.

With that all said though, defining a controlling idea, knowing how best to use it, and figuring out how to write a great one is easier said than done. Read on to discover some of our essential tips.

Firstly, what is a controlling idea?

the controlling idea is a one-sentence statement of the story’s ultimate meaning expressed through the action and aesthetic emotion of the last act’s climax.

Note:  ‘Premise’ and ‘controlling idea’ are not completely interchangeable. While they are very closely related, premise deals heavier with “physical situations” while controlling idea deals more with thematic ones. 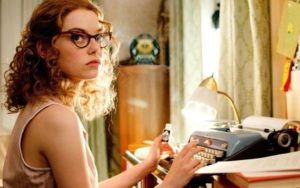 Starting at the End

One of the best and easiest ways to determine your controlling idea is to work backwards from your story’s end goal.

When doing this, it’s best to ask yourself “What do I want the end takeaway to be?”

You will need to take into consideration:

Asking all of these questions will steer your end message in a certain direction and in turn, make figuring out the value of your project all the easier.

Go Big with the Value

Now that you have a general direction for where you need to go, you need to determine the value of your story. What’s the value? In simplified terms…

the value of your controlling idea is the primary positive or negative shift that occurs by the end of your story.

When deciding on this value, go big or go home. We are not looking for a small-scale claim, nor are we looking for an action-based or generally weak one either. Rather, you need your value to be a big, universal claim that will speak to the human experience.

A good starting point when formulating this is, of course, considering your movie or television show’s theme.

What exactly are you dealing with?

At the end of the day, what do you want the audience to take away or reflect on?

All of these are potentially great starting points that you could consider. 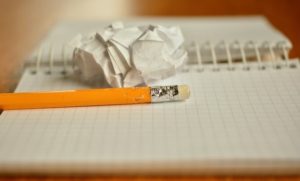 Once you have your value, you still have the important job of figuring out the other half of your controlling idea: the cause.

The cause is basically the ‘how’ or ‘why’ behind your value. It essentially takes care of the practical reasons behind your claim and is crucial for your controlling idea.

Just a value and no cause is like a thesis statement with no evidence. As such, it’s important to give a compelling reason why your value/claim happens.

If you’ve already gone into your project with a cause in mind, this step should be easy. However, if you have not, there’s a kind of rule of thumb you can follow to acquire a good one. Often, a cause can be broken down into a few main types including:

While these are certainly not the only types you can use, they’re a great starting point if you’re stuck!

Regardless of what type you choose, always make sure it is a compelling cause that makes sense for your story and for your audience. 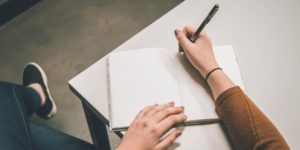 At the end of the day, your controlling idea should feel big and important, but it should also feel effortless and relatable. Don’t strain too hard to make something overly intellectual or complex!

The closer you can get to simple truths or experiences, the better. Why? Because the audience can always appreciate a message that gets to who we are as people.

Your audience is looking for that. Even if they’re watching your movie or show mainly for entertainment, everyone always loves a good moral of the story they can put to use.

Additionally, an over-complicated controlling idea can put a real damper on your writing!

Remember, it is the foundation for everything else that is coming. If your foundation is unwieldy and too ambitious, then everything you build on top of it will be as well. Eventually, the Jenga tower always starts to lean if the base is off-kilter.

Even if your controlling idea is good, if it has too many moving parts, it will still make writing your script rather difficult.

You don’t want to constantly feel like you need to “live up” to your message. It will either overwhelm and paralyze you from actually writing or it will make your film feel disingenuous. 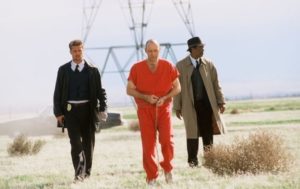 Sometimes the best way to learn is by observing!

Thought of another film or show with a great controlling idea? Comment below on any other movies/shows and their controlling ideas you think should be added to the list!

3 thoughts on “Writing the Perfect Controlling Idea for Film and TV: The ULTIMATE Guide”