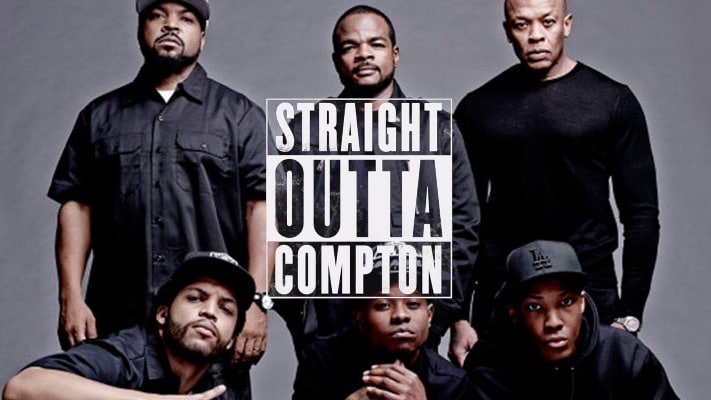 Importance of Beginning With A Bang

One of the most over-stated maxims when it comes to screenplays and screenwriting lies in the importance of the first ten pages. Not only is this a point that is pressed constantly home by writers, producers, consultants and anyone else who has an interest in story, but the need to start strong and with impact suggests an internal human need to step out with your best foot forward in any situation.

We all know that a screenplay’s first ten pages are hallowed ground, but how can you put this into practice?

Writers of all experience levels know this already which is evident from the countless attempts to flash forward to an explosive point in a story in the opening scene only to rewind back to the beginning of the linear story in the next scene. We’ve seen this in the pilot to BREAKING BAD and movies like THE USUAL SUSPECTS but we can’t all be Vince Gilligan or Chris McQuarrie so often these attempts fail.

This reminds us as writers that the best approach is to adapt our opening scenes with a deft understanding of genre and craft in a way that grabs our audience by the throat and never lets go, something which was expertly achieved in this summer’s STRAIGHT OUTTA COMPTON. 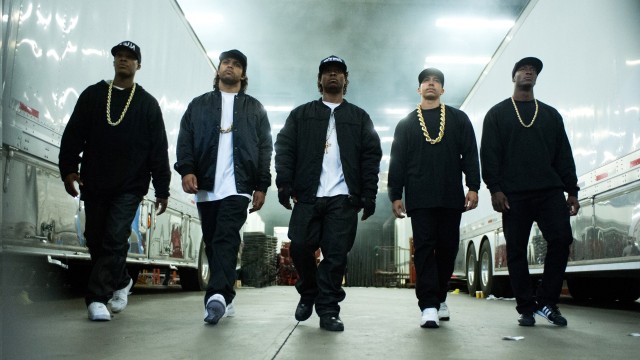 Starting on the streets of Compton in 1986, the action follows hustler Eazy-E as he embarks on a drug deal in a shady crack den. The mood is fraught with tension and it is quickly established that Eazy isn’t getting the money that he was expecting – in fact, he’ll be lucky to leave with his life intact. But Eazy isn’t going to give up easily, and quickly he puts his street smarts to the test and attempts to convince the surly dealers (one of which who is twice the size of him) that he has a man positioned outside his family’s house and is ready to kill the dealer’s mother if things don’t go Eazy’s way.

Two minutes in and the film gives us a taut showdown that is then duly escalated with the arrival of the cops and their vehicular battering ram and our hero is forced to get out of there as quickly as possible. From here, the introductions of Ice Cube and Dr. Dre are just as colourful and, overall, the first ten pages paint a world that feels grounded yet alien to those have not experienced it due to the drugs, the violence and the over-zealousness of the police. These are all important factors when it comes to telling this story and, in ten pages, the audience are shown exactly where the protagonists are and why they need to get out of this place whilst doing so in a fun, explosive manner.

As a biopic focussing on the lives of musicians, there were a multitude of avenues that the writers (Jonathan Herman and Andrea Berloff) could have travelled down based on previous examples. For example, they could have gone the 8 MILE route and begun with an intense musical performance or, as stated above, with an intriguing opening image and quick rewind back to the beginning of a life as was achieved in the execution of WALK THE LINE. For STRAIGHT OUTTA COMPTON, the writers understood the power of beginning with a bang but did so in a way that sparked momentum, created genre expectations and set-up the potential journeys that these characters would be going on.

What is interesting from a development perspective, however, is how the original draft did not start this way. In the original Herman draft, STRAIGHT OUTTA COMPTON starts with presenting Dr. Dre’s frustrating domestic situation, his busted car while and the notion that music is the thing that is keeping him sane. Likewise, Ice Cube’s ride on the school bus is a lot less confrontational and, as a result, less memorable. This isn’t to say that the key elements are not being identified – it is still obvious that they need to get out of their current situation – but the impact forged in the revisions is significant and manages to elevate the pages in an obvious and satisfying manner.