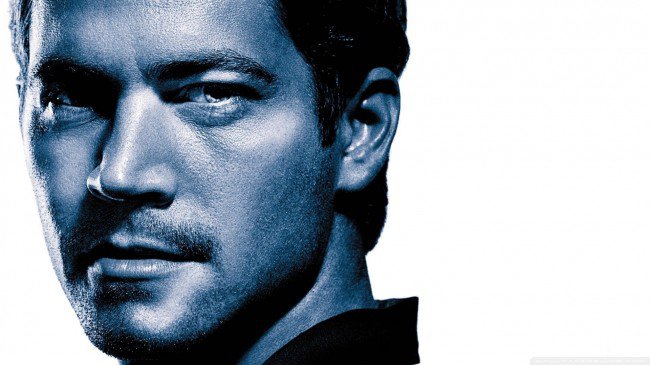 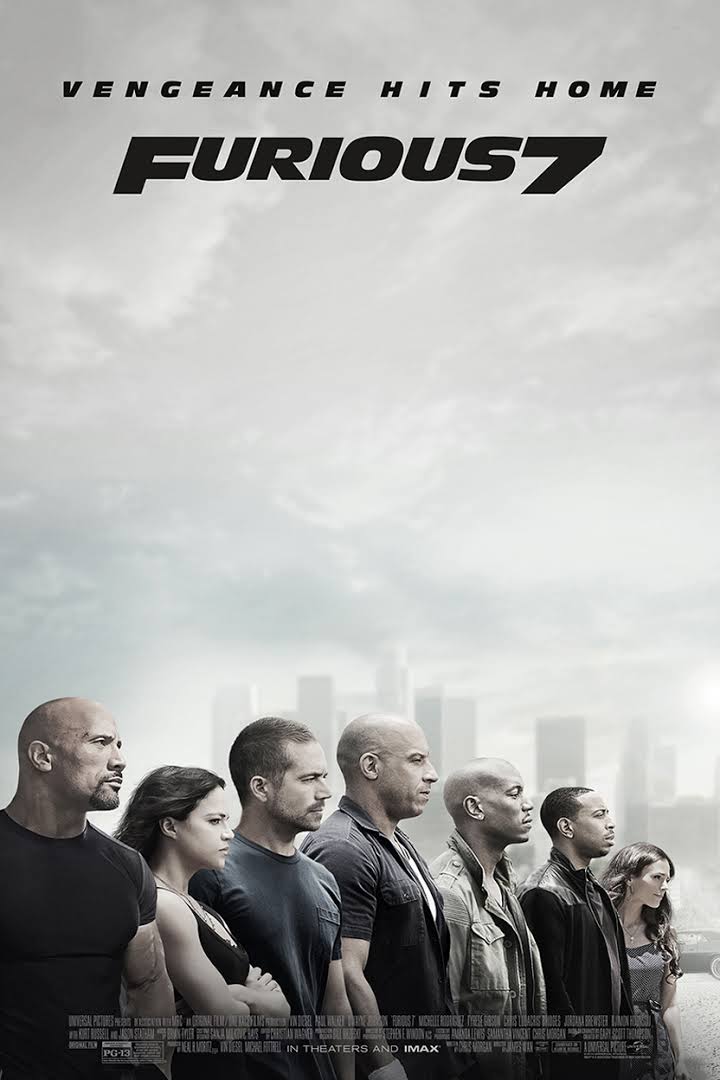 The film: FURIOUS 7, the seventh film in the long-standing full throttle franchise for Universal that begun over 14 years ago with modest exploitation actioner THE FAST AND THE FURIOUS.

The plot: The seventh in the box-office dominating franchise sees Vin Diesel, Paul Walker, Michelle Rodriguez, Jordana Brewster and Dwayne ‘The Rock’ Johnson team-up to drive fast and live faster in a welcome step-up after a lacklustre sixth instalment. In this episode, Dom Toretto (Vin Diesel) and the gang are being hunted by rogue black ops specialist Deckard Shaw (Jason Statham) after their involvement in his brother’s incapication in the finale of the last movie. While dealing with this problem, however, the gang are recruited by a mysterious agent (Kurt Russell) to go after a MacGuffin that will see them bounce around the globe to fight terrorists whilst evading the human-Swiss-army-knife Shaw.

The scene: The ending.

Why it’s unheralded: In a film that has Jason Statham getting Rock Bottomed through a glass coffee table and a car crashing through three insanely high skyscrapers in a row, it is the story’s surprisingly profound conclusion that resonates the most.

Why it’s great: While the car chases and set-pieces are explosive and well-written, it is the tragic real-life death of Paul Walker that manages to punctuate the movie and provide its true emotional centre. It is here, in these final moments, that these feelings of loss and pain come to the forefront of the story and remind its audience of the untimely passing of a man who had been so instrumental in making the series such a success. Despite the obvious need for a double (in Paul’s actual brother Brian), the ending comes together in the final moments as a poetic metaphor for the new paths now taken by the characters and for the actors themselves.

If you enjoyed this article, why not check out our Unheralded Scenes: ENTER THE VOID (2009)?