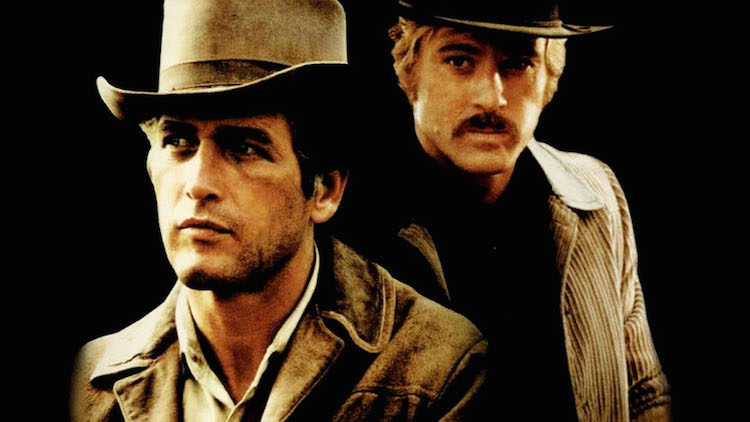 When I worked in screenplay development, I spent an awful lot of time befuddled because William Goldman had really nailed it when he said: “nobody knows anything”.

Nobody does know anything and that’s what makes the world go round and round in blissful experimental ignorance and means we should all stop pretending that there’s a science to this wonderful business that we call show. The confusion with ‘nobody knows anything’ really arises when you stir in the people who think they know something, the folk who want you to believe they know everything, and the kinsmen who are as muddled up as you are and so just start inventing things to try and create order in all of this chaos.

In truth there aren’t, or rather shouldn’t be, any actual rules as to what gets shown on television or the big screen at any one time. Good original work should prevail and screenwriters should languish in anguish as they have done for decades. It’s not supposed to be fun. It’s supposed to be hard work mixed with good luck timesed by whereabouts the moon is sat that month. Nothing more, nothing less. A good idea is a good idea. Period.

But since that’s infuriatingly vague and akin to pinning a jelly to a sandcastle, the ‘industry decided to do something about it.

Put not remotely simply, they literally created terms that swirl around in the ether and become the absolute creed for all companies, commissioners and writers to be beholden to for up to a year at a time and, once out there, they rule the town by fear. They become biblical in their sanctity, repeated in a reverent whisper as if they are the formula for alchemy rather than some loopy idiom that even the commissioner who first uttered it at their channel open day can’t believe people are buying it.

“We’re looking for low hanging fruit in terms of series”

“Whatever the show is, it needs to smell of now”

“It’s gotta have strong enough legs to complete the Marathon de Sable without a pitstop”.

“We want hot bath on a cold day shows but definitely not soapy”.

Many years ago, and I kid you not, I came back from one of these events with these gems to pass on to my suspicious team. “They want watchable series (uh…duh?) but they absolutely do not want anything set by the sea, containing journalists, or themed around animals”.

No explanation was ever given for any of these prohibitions and I suspect that is why Broadchurch had to wait its merry turn to win its awards and get its huge fanbase.

There’s an obvious danger in being this prescriptive, half because it’s utter nonsense, and half because by the time you’ve found a writer, commissioned them, been through 83 agonising drafts of a 48-60 paged script and then finally submitted the screenplay in to the channel, the new buzzphrase has changed to, “we want a new broom hidden at the back of a murky cupboard” and your low hanging fruit is now rotting in the wagon you paid a lot of money for.

Recently, I completed what I believed to be a jolly good sitcom script for one of our major television channels. It had been commissioned (i.e. they were paying actual money for writing it) so the folk at the company knew what they were going to get from me story-wise, the show had the legs of a centipede I had so many strands ready to go, and the stakes of will-they-won’t-they for the central couple would have killed a vampire they were so strong.

It was put into turnaround within the week of them receiving it.

“We over-commissioned on relationships” said the otherwise very complimentary email. “We’re not looking for comedies about people meeting people anymore”.

And that, as they say, was that.

So my advice to you, dear writers, is do not listen to any of this twaddle. Everything that is brilliant is genuinely original. That’s why Mad Men sprang from nowhere and The Office just crept up on you, and Catastrophe is just fantastically funny and makes you feel like you alone discovered it. When you read it, you know it, regardless of what it smells of, or tastes like, or feels like if you’re sat on it. It’s just great work. And someone somewhere will recognize that and see themselves in a tuxedo because of your writing.

Be original. Put that on a t-shirt.

Tamzin Rafn is a screenwriter and former Development Executive, represented by Independent Talent in the UK and WME in LA. She wrote ALBATROSS and worked in the main vein of script development in the UK at an organisation of note. No she cannot read your script, Industrial Scripts do that and do it well thanking ye kindly. You can follow Tamzin on Twitter, check out her IMDb profile.

If you enjoyed this article, why not check out our article: Something For Nothing – Writing Spec Scripts?

2 thoughts on “In Script Development Nobody Knows Anything”