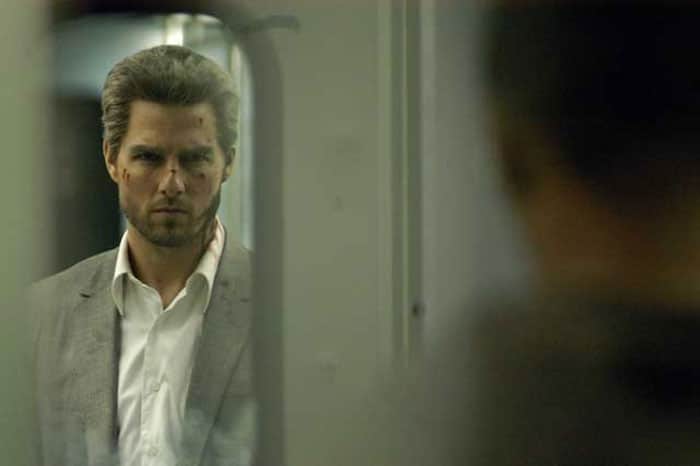 Michael Mann started out writing for TV in the 1970s but made his feature directorial debut with THE JERICHO MILE in 1979.

Over the years he has his name with stylish thrillers like THIEF, MANHUNTER, the first film featuring Hannibal Lecktor, HEAT, COLLATERAL and of course the movie version of MIAMI VICE.

1. “I don’t underestimate audiences’ intelligence. Audiences are much brighter than media gives them credit for. When people went to a movie once a week in the 1930s and that was their only exposure to media, you were required to do a different grammar.”

2. “To just tell a story from beginning, middle and end doesn’t motivate me that much.”

3. “What I try to do – I mean ‘try,’ because you don’t get there all the time – is to have impact with content. It’s those moments in which you’re trying to bring people beyond filmed theater. If I have an ambition, it’s that.”

4. “Could I have worked under a system where there were Draconian controls on my creativity, meaning budget, time, script choices, etc.? Definitely not. I would have fared poorly under the old studio system that guys like ‘Howard Hawks’ did so well in. I cannot just make a film and walk away from it. I need that creative intimacy and, quite frankly, the control to execute my visions, on all my projects.” 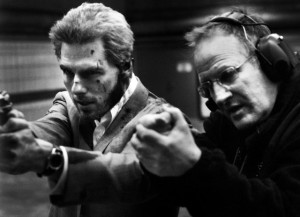 6. “We bring our preparation to the table, and opportunity may present itself, and if you are well prepared, you can seize opportunity and then maybe something good happens, and you call that ‘luck’.”

7. “‘Police Story’ had some of the best writing on television, and one reason for that is because most of the scripts were based on real cases.”

8. “As filmmakers, we want the audience to have the most complete experience they can. For example, I interviewed Stanley Kubrick years ago around the time of ‘2001: A Space Odyssey.’ I was going to see the film that night in London, and he insisted I sit in one of four seats in the theater for the best view or not watch the film.”

9. “I relate more to the fact that 80-inch plasma has just started to become ubiquitous and in people’s homes the fairly decent 5.1 sound system and the big screen isn’t that out of reach.”

If you enjoyed this article, why not check out our article containing 10 Honest Quotes about the Life of the Screenwriter?