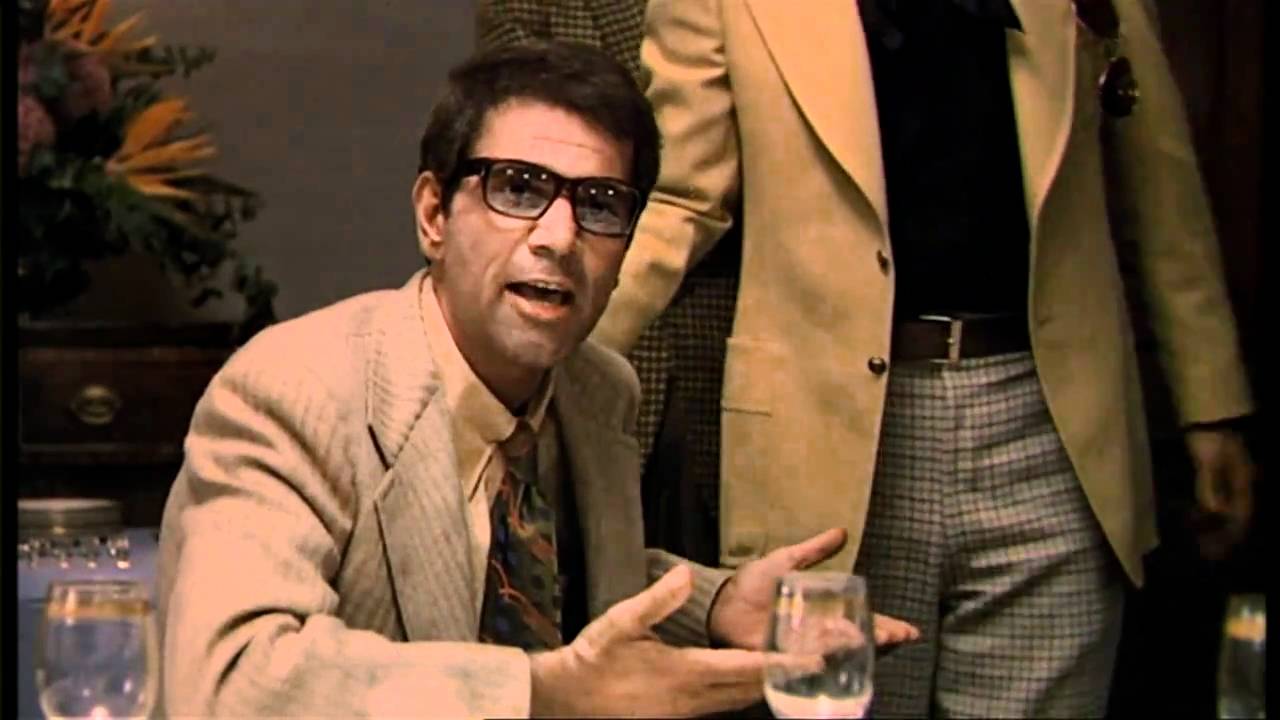 The film: What is there left to say about a film that routinely tops “best ever” lists? In over 100 years of cinema it’s still arguably only edged by one film, its remarkable sequel, (which takes slightly greater narrative risks, carries slightly greater dramatic clout, and is technically superior in terms of look and epic sweep) but the original remains an indelible work, peerless in every key area of storytelling and filmmaking. 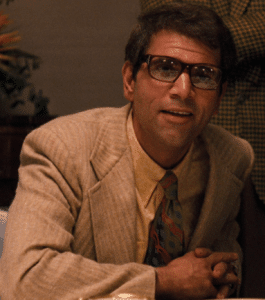 The scene: During the war of the Five Families in New York, Don Vito Corleone sends his middle son Fredo to Las Vegas to work under the protection of Moe Green, a prominent casino owner and gangster who The Don has helped in the past. Now Michael, the youngest son, runs the family business and what begins as a perfectly cordial meeting with Moe quickly turns combative when Michael wants to buy his casino…

Why it’s unheralded: Well, it’s not as explosive as some of the film’s more iconic moments – it is, after all, just some men in a room arguing with one another which lacks the visceral thrills of say, the death of Sonny, or the shadowy, almost otherworldly introduction of The Don – but as an example of pure, dialogue-driven, tension-creation, it’s world class.

Why it’s great: In a film positively riddled with superlative scenes and sequences, we’ve zeroed in on this moment as perhaps lacking the plaudits it deserves. Whilst it’s generally acknowledged that Michael “makes his bones” in the slaying of corrupt police captain McClusky and drug baron Sollozzo, in many ways this scene feels more like his true coming-of-age moment. After all, he’s the head of the family for the first time, up against a man far more experienced, and not lacking in support or intellect, either. On closer inspection perhaps this is why the scene generates as much tension as it does: we fear for Michael, hold our breath for him, wonder quite what he’s doing, too. As Fredo points out after the argument. “Mike! You don’t come to Las Vegas and talk to a guy like Moe Green like that!!” But throughout it’s Michael’s steely, nerveless intensity which impresses. So whilst Sonny would have been belting Moe by now, and Tom would have argued well but lacked any sense of menace, The Don’s youngest son marks his ascension to Head of the Family with a coolness and intelligence that is to become his hallmark. And as for Moe, well, we’ll leave it to Hyman Roth from THE GODFATHER PART II to tell his legacy…

There was this kid I grew up with; he was younger than me. Sorta looked up to me, you know. We did our first work together, worked our way out of the street. Things were good, we made the most of it. During Prohibition, we ran molasses into Canada… made a fortune, your father, too.

As much as anyone, I loved him and trusted him. Later on he had an idea to build a city out of a desert stop-over for GI’s on the way to the West Coast. That kid’s name was Moe Greene, and the city he invented was Las Vegas. This was a great man, a man of vision and guts. And there isn’t even a plaque, or a signpost or a statue of him in that town!

Someone put a bullet through his eye. No one knows who gave the order. When I heard it, I wasn’t angry; I knew Moe, I knew he was head-strong, talking loud, saying stupid things. So when he turned up dead, I let it go. And I said to myself, this is the business we’ve chosen; I didn’t ask who gave the order, because it had nothing to do with business!”