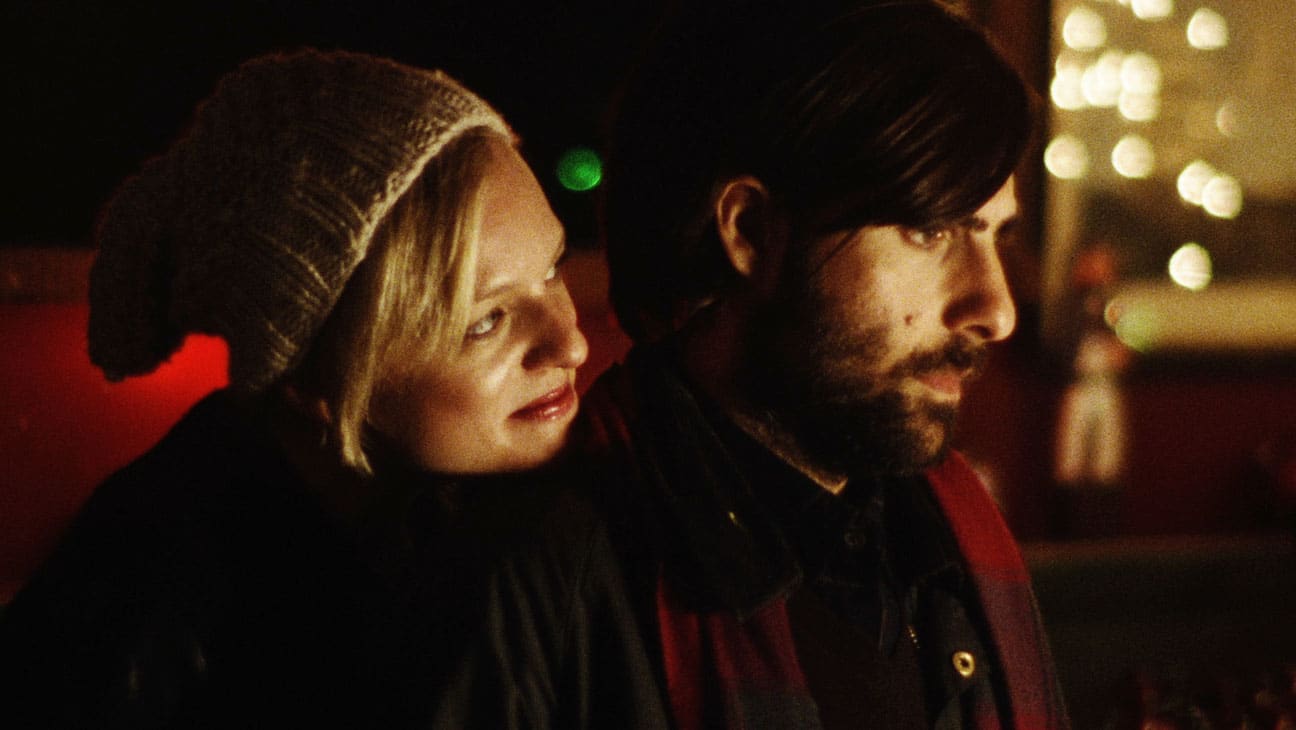 While first and third acts pose their own challenges, it’s in the weeds of the second act that many scripts (and movies for that matter) go astray. Introducing a second act subplot can be a strong solution, if executed well.

The Challenge of the Second Act

Alexander Mackendrick, the director of THE LADYKILLERS and THE SWEET SMELL OF SUCCESS, said this in his essential book On Film-making:

The task of a storyteller is thus often the invention of a structure along the principle of Chinese boxes. A situation is created where our curiosity is whetted by the desire to uncover or disclose a solution, or to unravel a knot of tension, but when the discovery is made or the knot unravelled, it shows only another box, another hiding place.

The challenge of the second act is to keep opening and revealing new boxes.

You must cut down the mightiest tree in the forest… with… a HERRING!

At the same time, the second act can’t just stretch events out.

The term “side quest” originated in the gaming world, but it is becoming increasingly relevant to storytelling in film and TV. It represents a lazy way of using a second act subplot to create those boxes within boxes.

The protagonist, in order to be properly equipped to face the antagonist, has to complete an entirely separate task first.

Rather than progressing towards this confrontation, the side quest sends them in a sideways direction, looking for shrubberies to appease the Knights who say Ni.

"You must cut down the mightiest tree..."

A side-quest subplot is self-contained and inconsequential in the grand scheme of things.

This can get frustrating, creating the impression that the audience is simply being prevented from returning to the main story. Films and TV don’t even have the advantage games have of being interactive to hold the audience’s interest.

Subplots should connect more deeply to the story and serve a greater purpose beyond delaying the protagonist. They can not only show another dimension of the character but a different perspective on the theme.

No! To the pain

For example, in THE PRINCESS BRIDE, Inigo Montoya’s quest for revenge against the six-fingered man, Count Rugen, forms a second act subplot. When Inigo is introduced, he’s a mercenary working for the villain, but Westley realises they’re not enemies and spares him.

Later in the second act, the perspective shifts. When Westley is incapacitated, William Goldman‘s script foregrounds Inigo and Fezzik who come to his rescue. This pays off Westley sparing them earlier.

Ultimately, Inigo defeats Count Rugen in a duel, killing him. The action climax of this subplot in the third act makes for a contrast with the climax of the central plot, a love story. When Westley finally confronts Prince Humperdinck, the man who kidnapped Buttercup and tried to kill him, he doesn’t take his revenge through violence.

Humperdinck embodies a more mundane, cowardly evil compared to Count Rugen’s outright sadism. As such, Westley’s revenge is more personal and dialogue-based. They leave Humperdinck alive but humiliated, insulted for the first time.

This difference allows Westley to remain the romantic hero, someone who has a clear future with Buttercup. Inigo’s future, as a more morally ambiguous supporting character, is less clear, until Westley suggests he take on the mantle of the Dread Pirate Robers.

Westley, having once fought Inigo, respects and understands his need for revenge even if he doesn’t share it. The changing relationship between Inigo and Westley shows another dimension to his character.

Tell me the good version of this conversation

A lengthy sequence follows, showing her personal and professional struggles in his absence. She makes advances in her photography career, acquires a cat companion, and tries to meet new people.

When they meet again, the audience have the benefit of understanding both sides of their argument.

His sarcasm and selfishness are no longer entertaining but clearly damaging, to those around him and himself. This subplot breaks the audience’s perspective out of Philip’s myopic worldview and shows Ashley as a person in her own right.

It gives the film the empathy that many of the characters lack for each other.

One of the most shocking moments in the original ALIEN is the reveal that one of the crew members, Ash (Ian Holm), is a robot.

Dan O’Bannon, one of the original writers of the film, questioned the need for this second act subplot:

If it wasn’t in there, what difference does it make? I mean, who gives a rat’s a*s? So somebody is a robot… [it’s] an inferior idea from inferior minds well acted and well directed.

However, it offers a vital third kind of perspective in the film: human, alien, and now now machine.

Ash’s admiration for the alien stems from his non-human perspective, closer to that of the xenomorph than the humans he resembles.

You still don’t understand what you’re dealing with, do you? A perfect organism. Its structural perfection is matched only by its hostility… I admire its purity. A survivor… unclouded by conscience, remorse, or delusions of morality.

In the same way, the large corporation who placed him on the Nostromo is inhuman. As Ripley discovers, the crew are entirely expendable as bringing back the alien life-form could be profitable.

Similarly, Ripley (Sigourney Weaver) is cold. While other crew members bicker and have relationships with each other, she remains focused on her work. She’s the one who argues they should follow protocol and not bring a contaminated Kane back on board. The other crew members plead with her, but it’s Ash who overrides her and lets them in.

When, at the end of the film, Ripley returns for the cat, at first it’s a typical horror movie moment. She puts herself in unnecessary danger because the script requires it. Earlier, Brett (Harry Dean Stanton) died looking for the same cat.

However, with this context, it’s a moment that proves her humanity. Ash definitely would not have returned for Jones

Ripley’s survival proves that humans can triumph against anti-human (the alien) and non-human (Ash) alike. The Ash second act subplot adds this extra dimension to her character and her struggle.

In a well-written film, the world and characters surrounding the central plot are ripe for potential subplots.

For a potentially stagnating second act, a subplot can be reinvigorating or divert it into dull side-quest territory.

In THE PRINCESS BRIDE, LISTEN UP PHILIP and ALIEN, subplots are used to create new obstacles the protagonist has to face in the second act.

They also, vitally, force them and perhaps the audience to rethink their assumptions and their perspective.