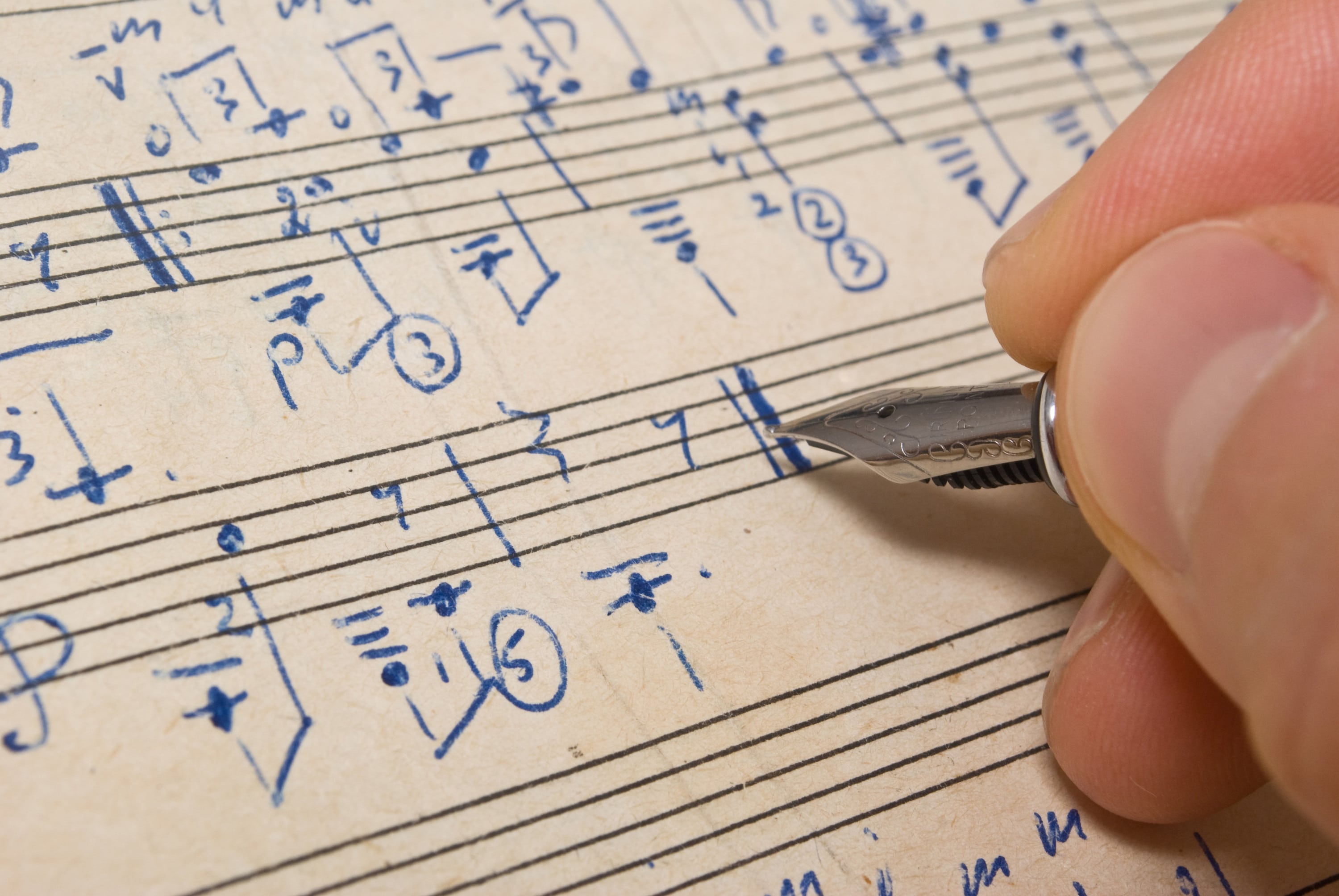 12 Things Screenwriters Can Learn from Musicals

I recently ventured from my comfortable world of screenwriting into completely new territory. No, I’m not acting– I’m working on a stage musical.

The process has involved late nights, rewrites, and brainstorming until I think I’ll explode. Yet despite the artistic suffering, writing a musical has taught me a lot of lessons. Many of them I plan to bring back to my screenwriting.

Without further ado, here are 12 lessons that screenwriters can learn from creating musicals:

We all spend our lives trying to craft 105 perfect pages of screenplay in Final Draft. It’s liberating to CTRL+Shift+N the Dramatists Guild Musical Template and see how they do things.

Everything is different in musicals, from the act breaks to the dialogue rules. Doing this project has reminded me to try new mediums every once in a while. If you’re feeling bogged down, simply try your hand at something else!

2) It’s still all about story

I was brought onto my current project because, while the creators had some incredible songs with wonderful lyrics, nobody had been able to crack the story. As it turns out, being able to shape a feature film’s structure is a skill that’s transferable to the realm of musicals. These skills can also work with stage plays, novels, and documentaries. There are many professional opportunities where a simple understanding of beginning/middle/end will serve you well.

Again, it’s freeing to look at story structure afresh. Write your characters into a corner, take a breath, have an interval drink in the foyer, then come back to see how- and if – they get out of it.

There are various technical requirements that I have come across while working in musicals. For example, there must be a balance between dialogue and music. You have to decide whether a song is allowed to advance the story or summarize a previously-reached state.

While those are all interesting lessons, my main takeaway has been easier to explain. Simply put, if you have written twelve cracking songs that people will come out humming, and if your tunes satisfy the demands of character and narrative, then you have succeeded.

Replace ‘cracking songs’ with ‘cracking scenes’ which the audience will be talking about as they leave the cinema, and you have a pretty good formula for a successful screenplay, too.

Ask yourself, “Is this piece of dialogue that I’m writing like a verse – getting us to the point – or is it the chorus – the point itself?” When you think about it in those terms, you force yourself to consider the point of the scene that you’re writing.

This is another neat parallel, and it speaks to perspective. If a character is singing in a musical number, it’s probably because  the audience needs to know what is going on in their head. If we don’t care, they can shut up and let the important players take the lead.

In any given scene of a feature, think about how many ‘lines’ you need to write. Make sure your characters have a nice tune to sing, and make sure it sounds nice when it’s all mushed together. Which brings me onto:

One of the most common notes I get on my feature scripts is ‘watch for uneven tone.’ Particularly in romcoms, you need to shift from funny to serious, from happy to sad. The way you negotiate these transitions largely informs the success of the whole piece. The same concept applies to musicals.

Check each scene you’re writing – does it stay in the same key throughout? When you move to a new scene, do you smoothly move the audience to the new tone?

Musicals can, and should, encompass many different styles of song, from ballads to rousing choruses. Does your screenplay have the same kind of variety? Make sure that your scenes are varied.

9) Make the most of your locations

You can only have so many sets on stage. As a result, dramatists are forced to make the most out of each location. This is a great piece of advice for screenwriters. Compression and constraint will inevitably force you to squeeze that particular dramatic orange more tightly. Your line producer will inevitably end up asking you to cut locations anyways, so why not build your script that way from the start?

Make the most of your cast, too. West End musicals pay every member of its cast their show rate, whether they sing one line or a hundred. Think about combining roles, how many people you really need in your crowd scenes, and make sure that you’re getting value for money out of your lead players.

This was one of the first ‘rules’ I heard about musicals. Within the first five minutes, your hero must sing their ‘I want’ song. You’ve set the scene and introduced the world.

Now the hero comes on stage and spends three minutes telling the audience What They Want. This is usually followed immediately by someone telling them Why They Can’t Have It, and so the wheels of the plot are set in motion. “Somewhere Over The Rainbow” is probably the most famous I Want song, but others could include “I Just Can’t Wait To Be King” from The Lion King, “I Want To Break Free” from the mighty We Will Rock You, or even “How Do You Solve a Problem Like Maria?” from The Sound of Music.

It’s not a bad idea for a screen protagonist to have their own I Want moment at the start of your screenplay – Hugh Grant’s best man speech at the start of FOUR WEDDINGS is a classic example of this. (I Want is of course distinct from I Need in both forms, and therein often lies the protagonist’s emotional journey.)

Musicals tend to bring big scenes or acts to a thrilling close, with multiple characters on stage, musical themes returning, and moments of crisis or resolution made explicit.

If you’ve seen any Grand Italian Opera you’ll know that these finales can last for ten or fifteen minutes. You don’t need to go that far. But do think about having two or three bringing-together moments in your script, where you remind the audience what is really at stake.

Think about how your themes resonate throughout the piece and come together in a satisfying whole at the end. Think about how you’re going to get them leaping to their feet as the curtain falls. Then, if you’re feeling generous, think about giving them an encore!

Tom Williams was a development executive for Fine Line Features, and is now, thankfully, a full-time professional screenwriter (Chalet Girl, BASE, Kajaki). He is represented by United Agents. No he will not read your script, Industrial Scripts already do that and do it well. You can follow Tom on Twitter, check out his website and IMDb profile, read old posts on his blog and tell him where to go in the comments box below.

If you enjoyed this article, why not check out our article: Writing Horror Screenplays: How to Write Occult Horror?