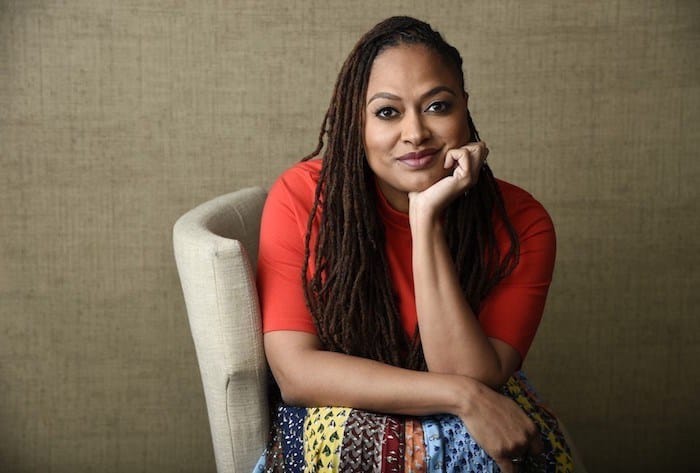 As the first black woman nominated for a Golden Globe for Best Director, Ava DuVernay is ushering in a new era for black filmmakers.

Initially starting as a journalist with a CBS internship, DuVernay quickly became disillusioned with the field and moved into public relations, working at 20th Century Fox and Savoy Pictures.

By 1999, she had created her own PR firm where she worked on campaigns for movies and shows as well as launching the Urban Beauty Collective, a promotional network for African American beauty salons and barbershops.

A love of movies led her into her first foray into filmmaking six years later. In 2005, DuVernay made her first short film called Saturday Night Life – a 12 minute piece about a struggling single mother. Soon after, she debuted her first two documentaries, Compton in C Minor and This is the Life.

By 2012, Ava DuVernay had two narrative films under her belt, I Will Follow and Middle of Nowhere, which received recognition and awards at festivals such as Chicago International and Sundance.

Mainstream recognition came two years later with the release of Selma. The film was nominated for several awards including Best Picture at the Academy Awards, where it was the only entry directed by a person of color.

DuVernay’s reputation continued to grow and reached a new peak in 2016 with the release of her Netflix documentary, The 13th. The 13th garnered great acclaim from critics and the public alike, often cited as one of the most important documentaries on race of our time.

This brought widespread recognition to Ava DuVernay and has earned her a reputation as one of the most revolutionary black filmmakers of today. In 2019 she cemented such a reputation, with a Netflix series about The Central Park Five, When They See Us, of which she created, directed and co-wrote.

Before that, her adaptation of A Wrinkle in Time for Disney was her first foray into blockbuster territory and proved her versatility knows no bounds.

In order to celebrate DuVernay and share some of her wisdom, we have compiled 15 of her best quotes.

Ava DuVernay on… Daring to Dream

Ava DuVernay on… the Beauty of Film

Ava DuVernay on… Being a Good Filmmaker

Ava DuVernay on… Change and Diversity in the Industry

Ava DuVernay on… the Depiction of Blackness

Ava DuVernay on… Making Your Own Way