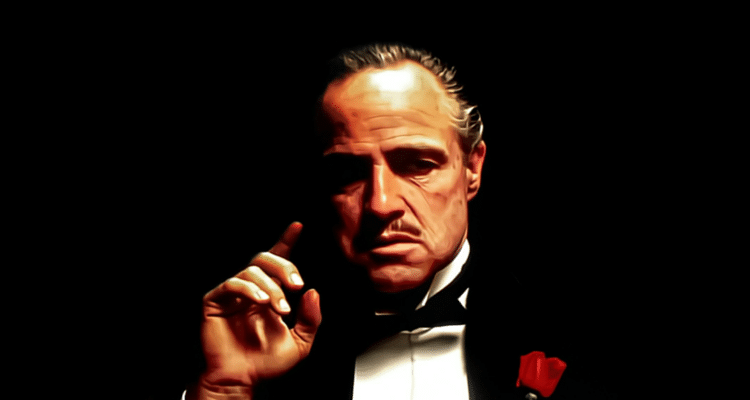 The key is writing characters that – crucially – fascinate…

Writing great, multi-dimensional characters is one of the hardest – and most important – facets to successful screenwriting.

Writing characters that fascinate the script reader, is your fastest route to screenwriting nirvana… 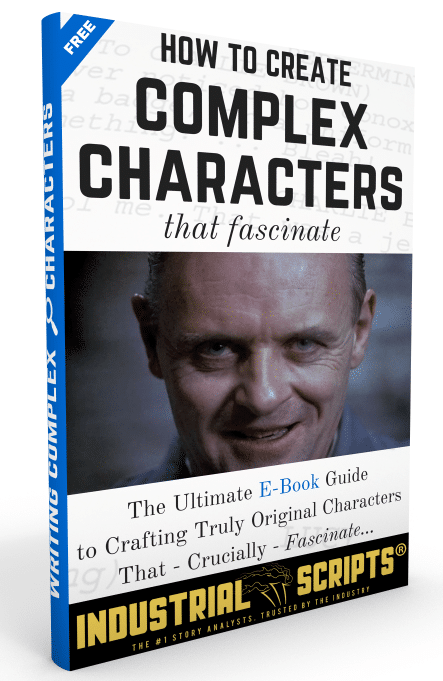 In the 2nd instalment (click here for the first) of our ULTIMATE Screenwriting E-Book series, we dive into the deep, dark depths of character, and the psychology of fascination.

Read on for an excerpt and download the full, FREE 40-page investigation by clicking one of the links below.

Read on for an exclusive excerpt from guide OR…

“Everything changes. There’s a deep irony at the very heart of truly fascinating characters. Culturally, especially in the post-modern world, stasis is seen as boring. We are all continuously told that in story, characters must arc.

The philosopher Heraclitus summed it up best in two words of Ancient Greek: “panta rhei” – everything changes. So, counter-intuitively, it’s actually change that is boring, whether it’s for good or bad.

To be genuinely interesting, to swim against the tide, to fascinate, a character needs either to:

Our lives of quiet, or in the post-Internet world, broadcast desperation (and because everyone is broadcasting their desperation the net effect is the same) are also lives of continuous compromise. And compromise is change.

For most of us, existence is merely death by a thousand compromises. The end of Vic Mackey’s story perfectly articulates (and symbolically embodies) this contradiction. Over seven seasons of THE SHIELD, Vic doesn’t change at all.

At the end of the show’s final season (once the rest of the Strike Team have already by turns been murdered, arrested and suicid-ed) he is forced to work and live in desperation, just like the rest of us. It’s the perfect ending for the psychopath cop who applied his personal brand of morality to everyone but himself.

All characters that fascinate have one core attribute in common: they refuse to compromise.

Whether they are making or dealing drugs, building an empire, “protecting” their family or killing murderers, characters that truly fascinate either refuse to change, or are simply unable to.

Why can’t they change and still reach their goal?

Because their psychology is what drives them toward that goal.

As soon as they change, the drive would disappear. 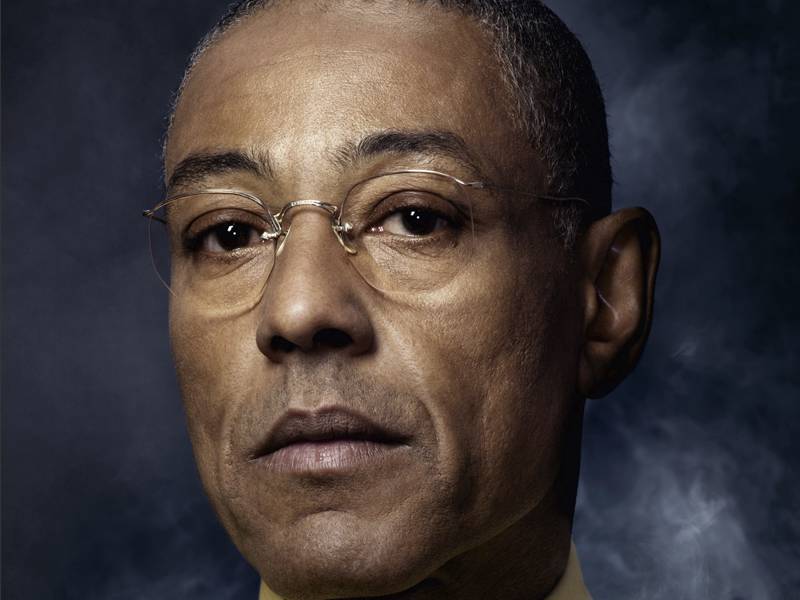 Indeed, the controlling idea of complex characters that fascinate could be rendered as: someone wants something, won’t stop till they get it, will defeat all obstacles in their way and even then will still want more.

There is an important distinction to make between film and TV narratives.

Within a feature narrative – even if it’s episodic and runs for three hours – any genuine change by an uncompromising character can undercut their monomania (and even with films that cover decades of a character’s life, this rule still applies because for the audience the time span of their narrative engagement is still three hours).

In long-form television, it is possible for a monomaniacal character to undergo some change, though such change needs to start deep in and take serious time to occur – which means it usually takes at least five seasons to make this work.

The end of Don Draper’s story in MAD MEN is a great example (with a twist). The debate still rages about whether Don actually changed – or whether he simply co-opted the 60s Zeitgeist to sell more stuff…”

As this brief excerpt has illustrated, writing characters that fascinate is a highly complex art, and is one of the toughest – but most rewarding – challenges in the wider goal of completing a world-class screenplay. And be in no doubt about it – if you can write truly fascinating characters, your screenwriting career is going to accelerate rapidly…
So ask yourself —

Could your characters be improved? Are they complex enough? Do their contradictions, tics and idiosyncracies feel organic? Do you wish they were more, well, fascinating?

In our full FREE 40-page e-book you’ll learn about: 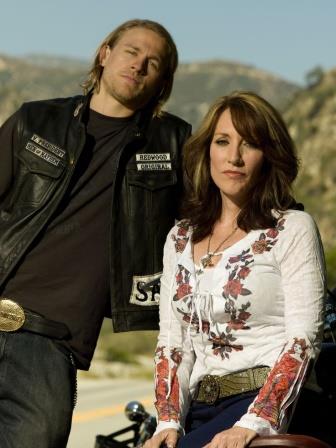 8 thoughts on “Writing Characters That FASCINATE – The Ultimate PDF Guide”