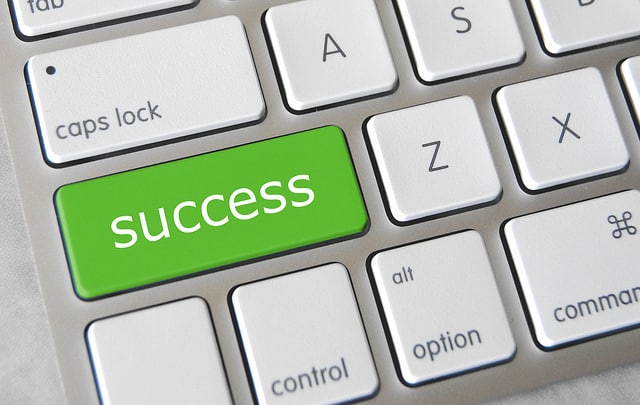 Some years ago I wrote a film that eventually I called ALBATROSS and subsequently it has been my own private albatross. I was incredibly fortunate. A series of stars lined up for me and within a year of my film even being written it was being shot with a cast who either were, or have become, big stars. The film didn’t make any money but this weekend the Sunday Times (who gave it a hateful review at the time) called it ‘the acclaimed indie, Albatross.’

I have to admit, it wasn’t my perfect rendition of my script. I would have loved my husband to have directed it (obviously. A Rafn Opus! Megalomania Train full!) as he would have realised it as I intended. But who the hell is going to complain when they are a nobody whose film gets picked up three weeks after they’ve written it and filmed with a cast who have gone on to become pretty mentionable in the tabloids (my obvious measure of success – OK’s party scene pages).

And do I look like I’m on a shelf at Emma Bridgewater? And it was still a proper movie and it opened in cinemas and it had a limited US release and it’s been on the BBC when it was shown on telly, which makes you think if you’re feeling ungrateful, “imagine being a kid and looking at your future-self moaning about this.” I would be churlish to even think about complaining.

But bear with me for a minute because, um, I am going to have a little moan.

The weekend my movie was released was also my birthday. Excited doesn’t cover it. I could not keep control of anything about myself from the volume of my own voice to the contents of my bladder. The build up had been fun, the first screening in Edinburgh at the festival exhilarating, I was nothing but giddy. And then the reviews came out.

Hateful, cutting misery that sat there in print, hundreds of thousands of times over, telling the British public why they shouldn’t leave their house to see this awful nonsense that had spewed from my stupid head. My heart beat in my chest so loudly as I read them that I wondered how I was ever going to face anyone again. I actually retched with fear about why the hell I’d even tried.

The people that personally attacked me hit hardest and the most cutting thing was it was almost exclusively for things outside of my control. One important trade magazine, that all of my peers looked to for direction on their own opinions, pointed out that given my background in script development it was ‘interesting that I’d chosen to eschew structure” for a structural crime committed way after I was part of the process.

Rather than be proud that a British film had been made on this turf using talent from our own pool there was a tinge of embarrassment directed towards me, an apathy that said, “it’s sometimes better not to have tried at all and this is one of those examples.” My glittering future withered as I hid shaking in misery behind the damning print.

I was invited for one meeting after the release of my movie. One. After it was released on DVD there were a couple more, but all of them looked at me as if it was a shame that this had happened and were happy to tell me what they thought the film was bad. In the industry, it is accepted that unless you wrote TINKER TAILOR SOLDIER SPY or FOUR WEDDINGS AND A FUNERAL, it’s more than fine to tell you to your face that your work is not good enough for ‘them’.

You end up agreeing with whoever’s said it, lest you look a fool, and then walk out of the meeting forgetting that magnificent moment that all your friends saw it for the first time on a big screen and hugged you so tight you never ever wanted the proud second to switch off, or your mum squeezed your hand at the premiere and said to you, “And you were even worse than (central character) Emilia in real life,” with genuine love and affection.

I have never watched my film since the release. Other people have made me ashamed, as if I’ve made a giant fool of myself, which is ridiculous. It shouldn’t be my albatross. I should dance through the town square lording my good fortune regardless of the reviews or the lack of industry support for the process or the mean people who think because you’ve put yourself out there that you’ve coated yourself in bullet-proof Teflon and honesty just slides off into your magical ‘Experience Pot For Next Time.’

So this weekend I decided, taking on board the boost that The Times gave me with their probably unsubstantiated words, to celebrate my achievement no matter how un-British it is to do so. There’s a new rule in town.

If you have had a film made, you are more than welcome to come to me with your brutally honest views on my attempt at art and take me down for all my flaws and foibles. If you haven’t, however, I’ve decided I’m going to rise above your ignorance of how many people it takes to get to the end product and how much changes along the way, and just think how damn lucky I have been to have got anywhere near people of such incredible talent and status as those folk who supported my script and made my movie possible.

Because my last thought is always this: if a plane ever goes down with me on it, I think because of my film, ALBATROSS, being made, I might get a mention in those very papers that took my breath away once, and that’s all I ever did it for. Obviously.

It’s a very long way to go about it but at least I got there in the end.

Tamzin Rafn is a screenwriter and former Development Executive, represented by Casarotto Ramsay in the UK and WME in LA. She wrote ALBATROSS and worked in the main vein of script development in the UK at an organisation of note. No she cannot read your script, Industrial Scripts do that and do it well thanking ye kindly. You can follow Tamzin on Twitter, or you can check out her IMDb profile.– What did you think of this article? Share it, Like it, give it a rating, and let us know your thoughts in the comments box further down…