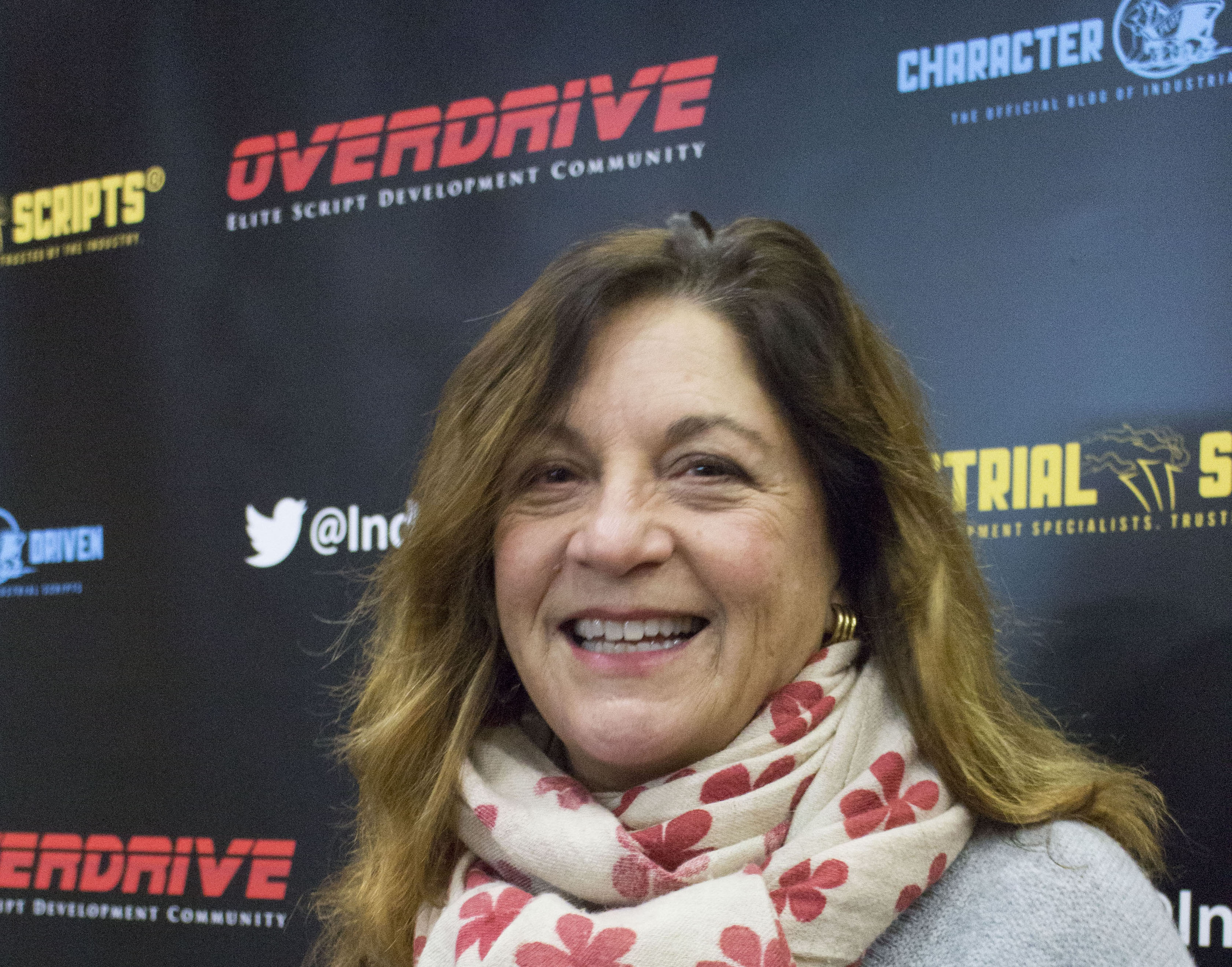 Caryn Mandabach is a multi-award winning television producer whose ground-breaking US hits include NURSE JACKIE, ROSEANNE, THIRD ROCK FROM THE SUN and THAT 70S SHOW.

In 2006 she set up production company Caryn Mandabach Productions and now divides her time between London and LA.

Can you start by giving us an overview of what your job looks like? What does a week or a month look like for you? How much time do you spend in the UK versus LA?

A lot of folks ask me why I moved here. The reason is ownership. I own PEAKY BLINDERS, and I own my company. I used to own, with my partners, bits of all my other shows.

But in the United States there are no owners any more, it’s all corporate. Ownership, taking your own money and turning it into a TV show, affects a lot in my case. I don’t have a job, I have a company, and I hire people to work for me.

So I still split most of my time. I prefer to be on the boat than on the dock.

You mentioned there’s no individual ownership of shows in America anymore. Can you explain a bit more about why that is and what happened to that?

In the olden days of 1998, Clinton passed a rule that was called the Financial Interest and Syndication Repeal. At that time there were only really four networks, and they could own forty percent of all their shows.

For reasons known best to them, they didn’t want to own, they just wanted to distribute. Rather than forty percent, they only really owned ten percent of all the shows.

Then there were all these other studios that could sell to each other. Sony, Warner, Paramount, these big giants, they could sell to the networks. There was no such thing as vertical integration.

But also at that time, there were great production companies. Garry Marshall, who gave you HAPPY DAYS, or Susan Harris, who did GOLDEN GIRLS, or Aaron Spelling, they owned their companies.

So in 1998, the networks realised that these little people were making money, and that they, the giant corporations, could take it back. The rule was passed that meant they could own 100 percent of their shows, and bit by bit they built a firewall and only bought from themselves.

What does your production slate look like for the future, how many things are you working on?

I don’t think in those terms. It’s not a matter of how many things you’re working on, just if they’re the right things.

It’s interesting because so much changes: markets, buyers, interests, people, distribution platforms, globalisation, politics. So you have to be fleet of foot, and you can’t dictate your own terms…

If you enjoyed this article, why not check out our Insider Interview with Duncan Heath?

Continued inside the vault –