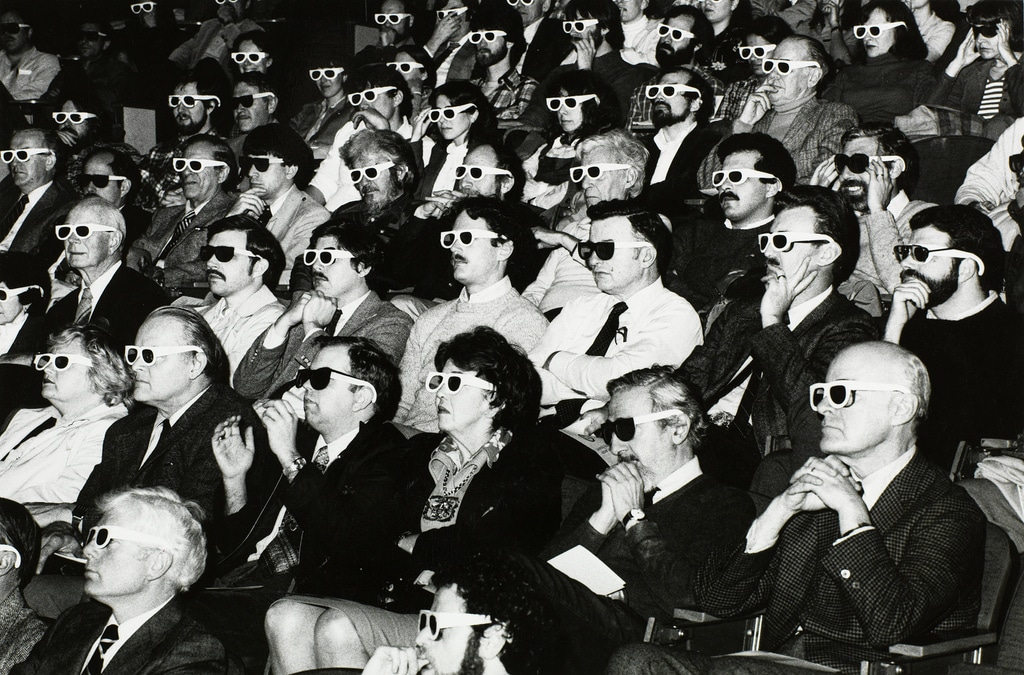 It’s a cliché, but the entertainment industry is an industry. Show business is a business. It behoves screenwriters to remember this and to consider why write films in the first place. What makes the cinema experience worthwhile?

When deciding whether an idea is worth developing and writing, it’s worth asking first:

Is this something I want to see?

If the answer’s no, there’s rarely any point in writing. It becomes obvious when a script or film is simply going through the motions of what the filmmakers think someone else will like.

There’s a follow-up question. This applies especially for genres that need sizeable budgets (action or a period piece for example) and when writing something that has a chance of being made (as opposed to a writing sample):

The economics of a trip to the cinema are difficult. With rising ticket prices, the cost of concessions (where cinemas make a lot of their money), the need to pay for parking, possibly hire a babysitter, and so on, it becomes a significant investment.

It’s no surprise then that bigger releases squeeze smaller and original films out.

From the audience’s perspective, choosing to see a smaller, untested film poses more of a risk of a wasted investment. Flicking through Netflix or TV channels, the most you risk wasting is thirty seconds of time.

From the cinema’s perspective, empty screens represent lost money, not only on the ticket sales but also the advertising and concessions. It makes more sense to program another screening of a bigger film instead.

How much would I pay to see this film? Where would I see it? What extra experience does it offer to the cinema-goer? Does it demand to be seen in the cinema, or would it be just as effective at home?

One simple reason people go to the cinema is for the spectacle.

The history of cinema technology is kind of an arms race:

The competition for attention and money has only increased with the internet and video games joining TV.

Most films aren’t blockbusters and can’t hope to compete with them on the level of spectacle. It’s worth considering then the other factors that draw audiences to the cinema.

It is not the best way.

Although the full details have yet to emerge, headlines indicate that Martin Scorsese’s next film THE IRISHMAN will be made with Netflix rather than Paramount. However, Scorsese himself has and continues to be a proponent of the theatrical experience for watching films:

The problem now is that it is everything around the frame that is distracting[…] Now you can see a film on an iPad. You might be able to push it closer to your [face] in your bedroom, just lock the door and look at it if you can, but I do find just glimpsing stuff here or there, even watching a film at home on a big-screen TV, there is still stuff around the room. There’s a phone that rings. People go by. It is not the best way.

Scorsese’s films, including his most recent SILENCE, are made for the cinema screen. (SILENCE’s only Oscar nomination was for Best Cinematography.)

The purity of this experience is important for dedicated cinephiles, like Scorsese. However, even for casual viewers a trip to the cinema can still be an event with a certain prestige.

This matters to filmmakers beyond Scorsese. At Sundance in 2016, Netflix reportedly out-bid Fox Searchlight for distribution to the slave rebellion film BIRTH OF A NATION. Still, Fox Searchlight won out because of their track record of successful cinema releases and awards campaigns (the film subsequently under-performed in both, but for a different reason).

The rules are changing

Blumhouse Productions is already one of the biggest success stories of the 2017 box office. Two of their films, SPLIT and GET OUT, both with the small budgets typical of the company, are huge hits. What’s also encouraging is that both are original screenplays.

Even without big budget spectacle, the communal cinema experience of being scared is special. Like roller coasters, horror films allow the audience to feel the adrenaline of danger while knowing they’re safe.

While it’s possible to recreate some of those conditions at home, part of the cinema experience is surrendering some of that control. Similarly, seeing comedy with an audience in a cinema has added value. In the dark, surrounded by strangers, you’re more likely to lose those inhibitions and let loose with a laugh or scream.

With horror films, low budgets are actually beneficial, as Drew Goddard (writer of THE CABIN IN THE WOODS) explains:

With horror movies, a bigger budget is actually your enemy. You want to feel the rough edges, the handmade quality to good horror films. It’s a genre that benefits from not having everything at your disposal.

It’s worth noting that Blumhouse’s forays into other genres, including the live action version of JEM AND THE HOLOGRAMS, have proven less successful. Still, he remains perceptive about the challenges facing the industry:

the world of media is fracturing and changing at lightning speed, and the platforms are changing and the rules are changing, so there’s an enormous amount of disruption. I don’t think that’s personnel as much as it is the studio model being attacked. It has to reinvent itself.

I DON’T FEEL AT HOME IN THIS WORLD ANYMORE

On the other end of the spectrum in 2017 is I DON’T FEEL AT HOME IN THIS WORLD ANYMORE. A Netflix film that premiered at Sundance, winning the Grand Jury Prize for the U.S. Dramatic Competition, the streaming service released it just over a month later.

Often, it seems like independent films follow a pipeline from festival buzz to Netflix obscurity. This film has followed the same path but at an accelerated pace. After a day or two featured as a new arrival, the algorithm that governs recommendations will bury it again.

It’s a shame. I DON’T FEEL AT HOME IN THIS WORLD ANYMORE is a dark comedy thriller with several unexpected twists and moments of sudden violence. It’s similar in tone to the films of Jeremy Saulnier (BLUE RUIN, GREEN ROOM) in which director Macon Blair acted.

As one critic commented, this makes it particularly suited for watching with a large audience:

[It has the] ability to take familiar material and mine from it the kind of bracingly pulpy narrative pleasures that are best appreciated in the company of a crowd.

I say this having first seen “I Don’t Feel at Home in This World Anymore” less than a month ago at Sundance, where it won the grand jury prize in the U.S. dramatic competition. Admittedly, the excitement of seeing Blair’s movie with about 1,200 other eagerly attentive festival-goers would be tough to replicate even in the grandest commercial venue, which doesn’t make it any less of a shame that this Netflix original production — an audience picture through and through — isn’t even getting the chance.

However, while this release sacrifices the cinema experience, in return the film is available immediately and across the world. This potentially exposes this “audience picture” to a far wider audience than would have otherwise sought it out.

Blair, directing his first feature on a low budget, is not yet Scorsese. Partnering with Netflix was likely the difference between making the film and not making it, or at least with or without the creative control he desired.

Still, the question remains: could it have built the buzz, delivered the cinema experience and found an audience like GET OUT?

Alternatives to the cinema experience

Considering this early makes it possible to tailor a project for its intended destination. A film has to have something to make a theatrical release worthwhile, for the distributor and audience. It could be genre elements or a great part that can attract a star.

While the cinema experience is still prioritized in many ways, there are many equally valid alternatives, including self-distribution. Micro and low budget films have been making money through established platforms like Vimeo rentals and more experimental releases such as Bit Torrent (THE ALCHEMIST COOKBOOK).

Without the expectations of delivering a cinema experience that can compete with the latest superhero or disaster film, there’s more freedom to experiment. At the same time, watching at home, some of that magic – the immersion, the community – is lost.

If you enjoyed this article, why not check out our article OPINION: Crafting Convincing Teenage Characters?