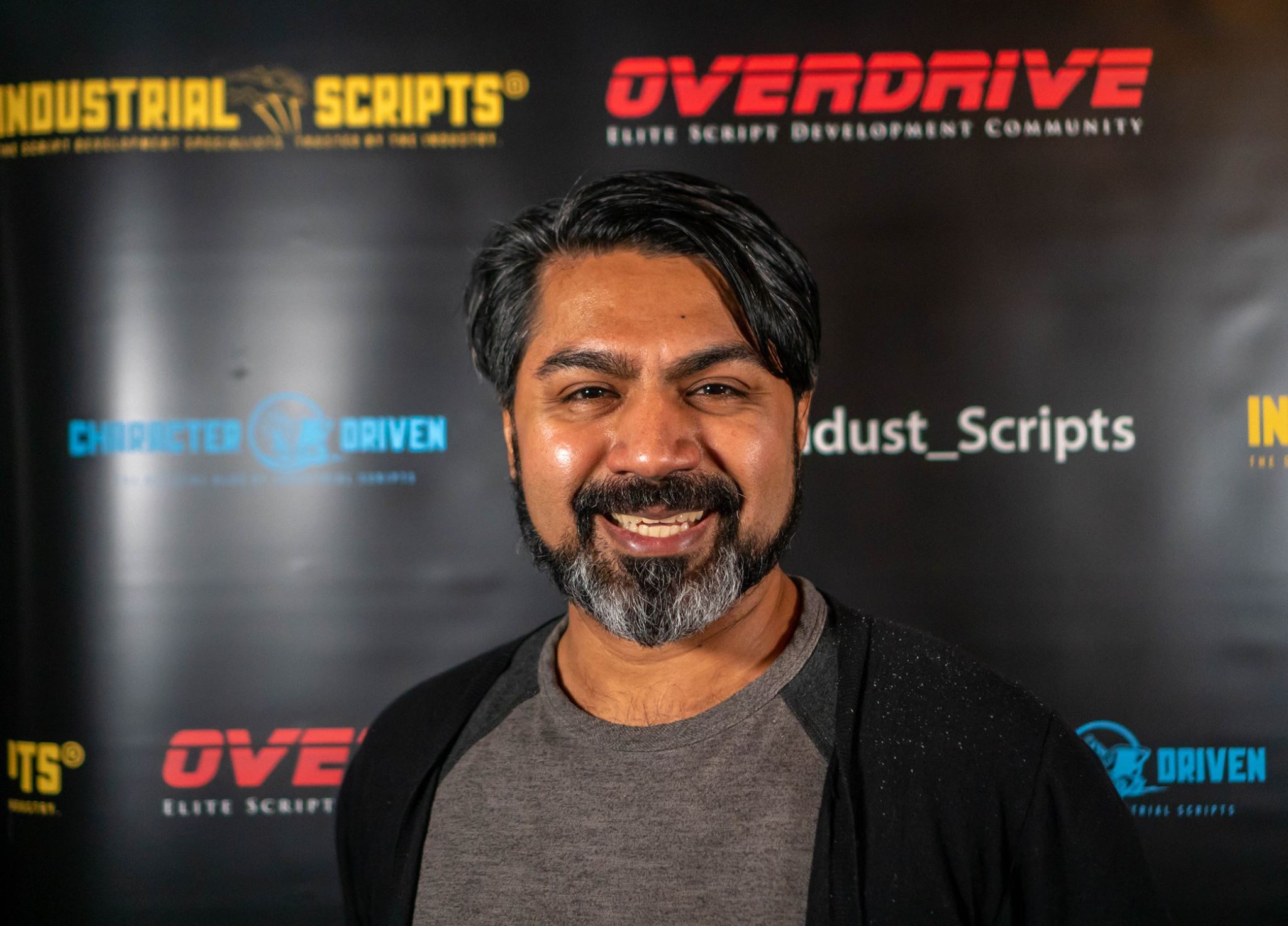 is a producer and writer who founded Slingshot Productions and is Executive Director of Prodigal Entertainment (formerly Ideate Media). His best-known work includes David Baddiel’s THE INFIDEL, the BBC America/Netflix adaptation of Douglas Adam’s DIRK GENTLY’S HOLISTIC DETECTIVE AGENCY, and a Broadway musical based on the Alanis Morissette album JAGGED LITTLE PILL. His latest project is an adaptation of the Booker-award winning novel THE GARDEN OF EVENING MISTS for HBO Asia.

This Q & A was compered by Rosie Fletcher, UK Editor of Den of Geek.

What does an average week look like for you, if such a thing exists?

We can do this week, although it’s only Monday! But I think I know what this week will look like. I now live in LA most of the time, so I’m back here either because we’re introducing our five-month-old daughter to her cousins, which is a good reason, or for the projects on this side of the pond.

We made this movie THE INFIDEL, David Baddiel and I, nine years ago now. And a few years ago we made it into a musical for the stage, and today I spent a glorious day with David and Erran Baron Cohen who wrote our music, and Michael [Dixon] the director. We are working hard on a new draft of it because we’re bringing it back to the West End next year. So that was today. Tonight I’m doing this!

Tomorrow I have a writing deadline of my own to hit, a new draft of a script I’m working on that I need to get back to the studio before they turn into Christmas pumpkins – are they pumpkins at Christmas? Turkeys? So that will be tomorrow, and then Wednesday will be neither writing nor producing. Wednesday will be business stuff. Just making sure that the company is in order before everyone goes on their holidays at the end of the year.

Because I write and I produce, and sometimes I produce stuff that I also write – normally I don’t, normally I keep those things very separate – my days can be very varied. The days that I am purely a writer have their own joys and frustrations, and then the days that I’m a producer have their own, very mirror image joys and frustrations. But I quite like that, because it means every day and every week I’m annoying as many people who are annoying me, just different ones!

How do you juggle both sides of the coin?

I guess the more traditional path is a writer achieves a certain stature and then wants more control over their career, and says, from now on I have to be a producer of the things I write. And the people who are really good at that then build businesses around themselves and start shepherding other people’s projects, adding their own creative juice and the power of their network to them. And that’s the JJ Abrams route.

That’s great. That, by circumstance, is not the way I went. I grew up in a very academic and commercial migrant family. The idea of working in entertainment was so many degrees weird enough already. Being the producer was the only acceptable face of that direction. So the idea that I wasn’t going to take the place at the law firm, already I disappointed my parents by not being a doctor. I did go to law school, I dropped out of the law firm, and all of that was upsetting enough already.

And also because I had done those things, even though I knew that all I ever wanted to do was tell stories, I understood the business world. I’d grown up in the corporate world and my family are all lawyers and entrepreneurs, and I had qualified as a lawyer.

So I knew my way around money a little bit. So the first decade of my career, I was always the commercial guy. I always had a creative partner, and they would be the person writing or overseeing production. I would be the one raising the money and overseeing the business and the marketing.

That was fine. With the right partner, that works very well. But then a couple of times I worked with people with whom that didn’t work. I think the best creative businesses are where there creative and the business live in the same head or in a very tightly integrated partnership.

Continued inside “The Vault”…