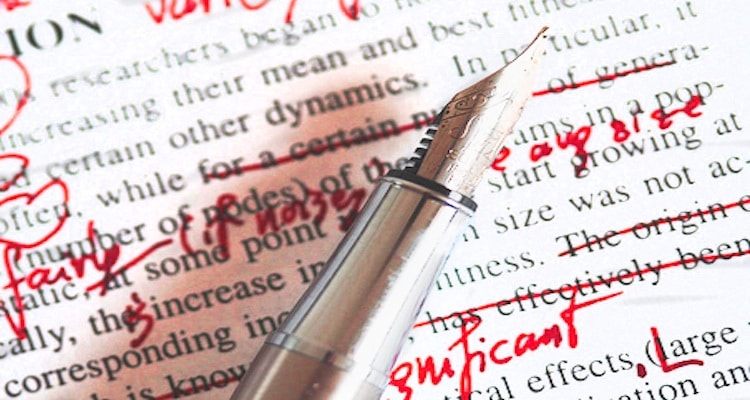 This is a script consultant tale.

The place was Los Angeles.

The complimentary pastries were quite nice actually.

Industrial Scripts was attending a masterclass at the now sadly defunct Screenwriter’s Expo. Acclaimed writer James Dalessandro  – whose 1906 San Francisco Earthquake epic may or may not still have Brad Bird attached to direct – was casting an expert eye over story pitches from the audience.

Proving age is no barrier to neophyte screenwriters, a brave pensioner arose to give it her best…

‘Apocalipstick’ was her film’s catchy title – the room was hooked.

“It’s the story of a female God who is so angry with what humans have done to the planet, that she’s gonna wipe us all out. Initially jubilant at the impending death and destruction, the Devil soon realises that with no souls left to fight over, his life would be pretty empty.

So the Devil begs God to spare Earth.

God considers, and she says ‘Fine. If you can find me three people who are pure enough of heart to prove that the Earth is worth sparing, then I’ll let humans live’. And so the Devil sets off to find three good-natured humans among the mess that is Earth”

The room reacted well. The stakes were high, it had a killer title, and we liked the chutzpah of the OAP. James Dalessandro meanwhile was still thinking it over…

“No, no, no” he announced. “The Devil doesn’t have to find three good people. He has to find three complete assholes and prove that there is good even in the worst of us”.

Bam. We’d been Dalessandro’ed (this may or may not be a verb).

Like a tidal wave across the room, the impact was felt. Ohhhh. Right.

Such similar concepts, but James’ minor tweak had injected greater conflict into the driving engine of the second act, the potential for comedy was improved tenfold, and instantly the high concept ‘hook’ was much stronger.

The Importance of Script Development

This is why seeking development help ASAP in the writing process is crucial. Certainly, writers need enough time to explore their ideas and allow character and situation to develop without the burden of critical assessment – but the time for feedback comes weeks or months into the process – not after two years and five drafts.

Feedback shouldn’t be a simple pat on the back (though the positives will always be highlighted) but ultimately work isn’t presented in the early stages for validation – it’s exposed so that the writer’s perspective can be broadened and their ideas given the best opportunity to achieve their most powerful expression.

Wherever you are in your creative process, our wide range of development services can help – whether you have an idea, a logline, a bunch of index cards, a treatment, a teaser short, an animatic, a synopsis, a full draft or an investment package. There are so many writing tools beyond ‘the script’ – make sure you’re maximising their potential.

Any development experiences to share? Let us know below…

If you enjoyed this article, why not check out our article: The Evolution of a Script Development Career?