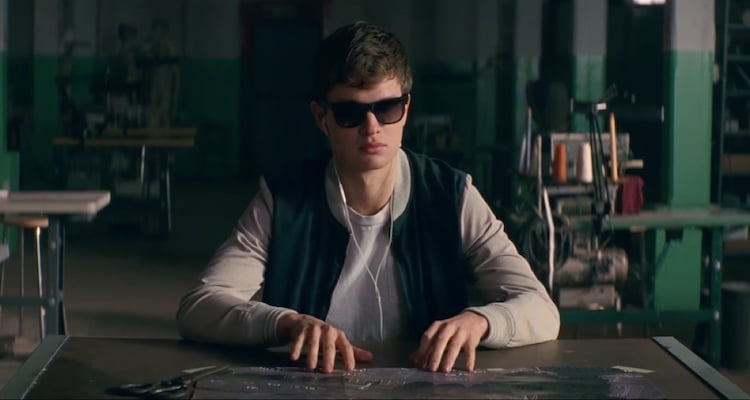 Edgar Wright quotes aren’t hard to find: the celebrated writer-director is as open about his process, inspiration and influences as any Hollywood director in the business. A master Genre-Blender (see our article: “What species of screenwriter are you?”), Wright has made his way through delivering innovative, fresh takes on very established genres and their conventions. Here are 15 of the best Edgar Wright quotes for screenwriters and filmmakers to learn from.

“I used to stay up all night playing ‘Resident Evil 2,’ and it wouldn’t stop until the sun came up. Then I’d walk outside at dawn’s first light, looking at the empty streets of London, and it was like life imitating art. It felt like I’d stepped into an actual zombie apocalypse.”

“Whenever I’m writing a script, I’m scoring myself by playing the right kind of music.”

“Maybe directors who are more interested in realism and naturalism come from cities, where they see things on their doorstep every day. But growing up as a kid in a very pretty but ever-so-slightly boring town, where not a great deal happened, encouraged me to be more escapist, more imaginative, and more of a daydreamer.”

“I think you have to write the film that you want to see, and try and do it honestly, and you can’t control people’s responses, really.”

“Usually in TV… A TV director could be anything from a main grip to just a glorified cameraman, and sometimes a director can be the person who is hired last. It’s very much a producer’s medium.”

“Usually, if you read a script by somebody else and there’s a dense page of stage directions, people just skip through it or speed read it.”

“When you write something, at first you might feel very defensive and protective of every single thing, but after a while, you just see what works and what doesn’t. Sometimes you do test screenings, and an audience tells you that, or sometimes you eventually just go, ‘Let’s cut the joke out.'”

“My favorite film of all time is ‘Raising Arizona.’ I watched it again as soon as it was over. I had it on VHS, rented it, and I watched it and said, ‘I want to watch that again, right now.’ I think I did the same with something like ‘Goodfellas,’ which is a completely different genre.”

“Once people realized that, ‘Hey, we’re going to be left on Earth here, and everything is going to hell quickly,’ sci-fi soon became about our own self-destruction.”

“You either liked Spinal Tap, or you were not worth talking to”.

“In a weird way, riffing on genres is kind of a reaction to formula. When you watch so much of the programmers and the films that you just think you’ve seen before, it’s kind of going back to the well in terms of trying to conjure up the spirit of what made you excited about films in the first place.”

“The editing process, to use a slightly grim analogy, is like the slow suffocation of lots of babies. It’s like, which finger do you want to cut off first?”

“It’s funny, my agent came up to us and said, “That line, when Nicholas says, ‘I’m gonna bust this thing wide open,’ what film’s that from?” I said, “I think it’s from every film.” It’s just like you get into that kind of mode of generic dialogue, it’s fun to do.”

Six Shooter #5 | Edgar Wright interview
“The car chase in BULLITT is one of those sequences where, despite film making having become advanced in the last 49 years, the photography is still extraordinary – I can’t really think of the hills of San Francisco without thinking of the Bullitt chase. Not only is McQueen and his vehicle iconic, but just the cars themselves going over those hills was incredible. And I think there’s something in the fact that it was a British director, Peter Yates, shooting his first US movie, that was interesting to me, when British directors take a foreign eye to an international location.”