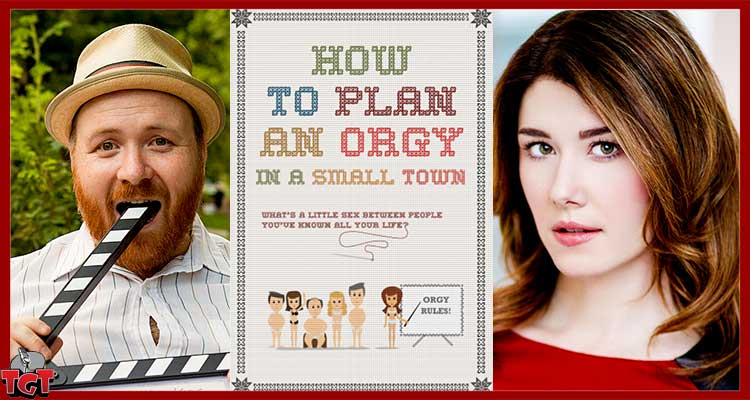 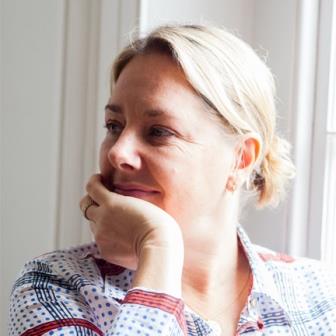 The crowdfunding pitch film is the campaign’s secret weapon.

The pitch film sits at the forefront of your ask for the crowd to fund you. The pitch film literally should be perfect and personal. It should move, involve and inspire. If those three emotions are provoked, someone just might dip their hand in their pocket and pull out to fund a DVD for a film not yet made, by a filmmaker they’ve never heard of.

I thought it would be interesting to look at some of the best pitch films made for Indiegogo campaigns.

I love this pitch film. It’s sweet, inspiring and I felt touched by it. They’ve not only animated the character to narrate and introduce the film, but also shot a scene with the lead actress to engage with the animated character.

Low-key with the genre perfectly placed at it’s heart.

In tone and in line with what everyone’s going to get with the sequel. They are back. This was a ‘Super’ call to arms by this team. 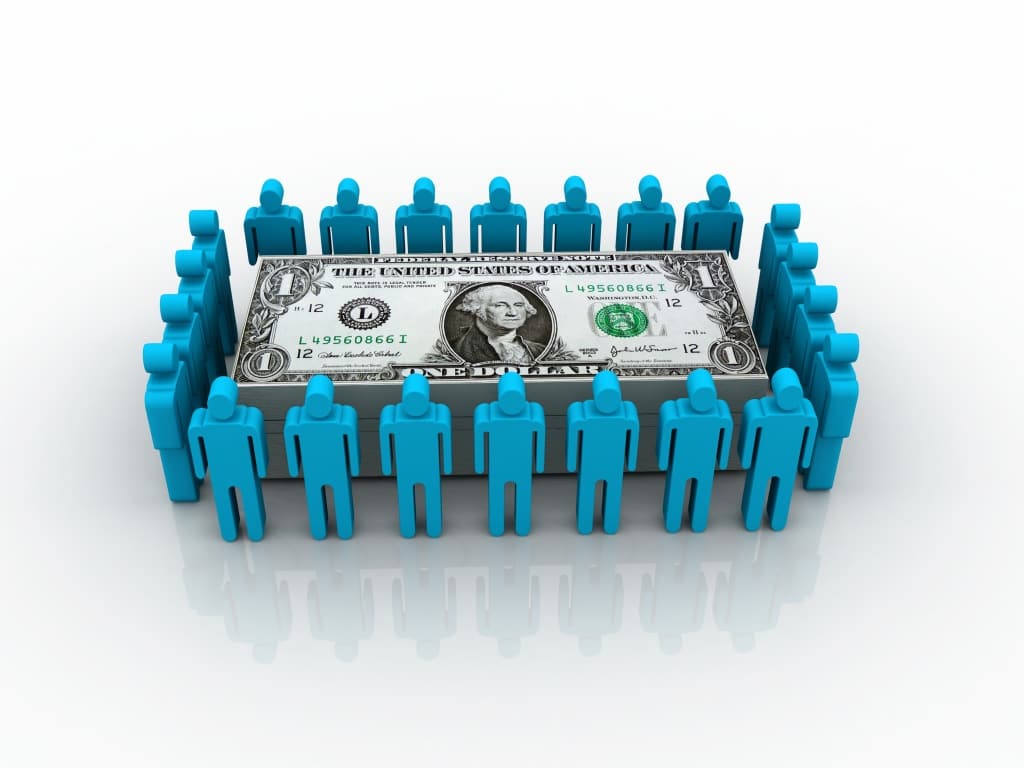 6. The Etiquette of Sexting – https://www.youtube.com/watch?v=eucaKows064

This is assured, confident. It’s been made like an indie short – it exudes good performance and high standard filming. And it made me laugh.

Simple but clear, passionate and there’s nice beat to the music in this low budget short film. Good filming with a nice track can go a long way.

So there you have it, in my opinion the best investor-bait pitch films on Indiegogo. What do you think of them? Let me know your thoughts on the comments box below and I will respond…