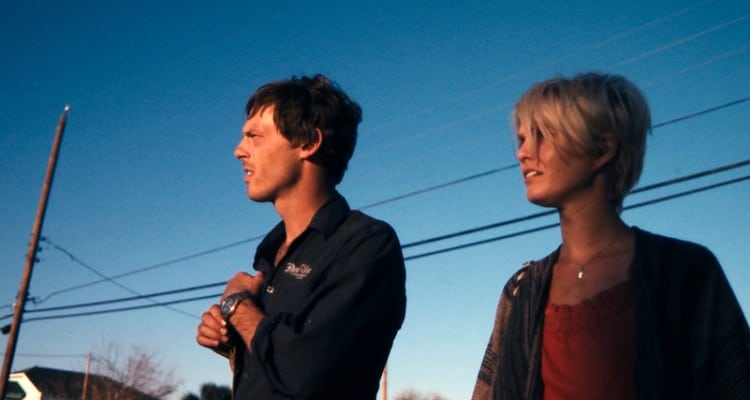 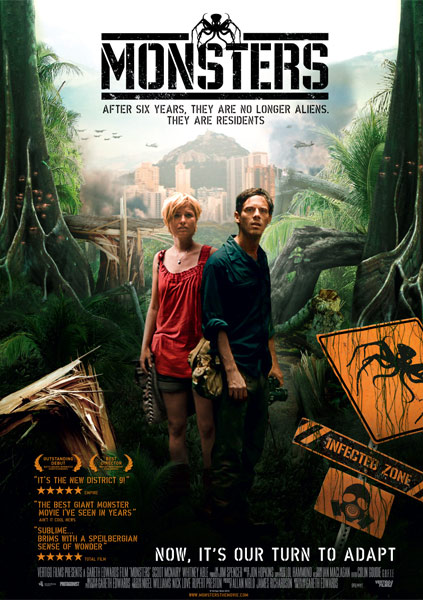 The film: MONSTERS, the directorial debut of Gareth Edwards who would eventually go on to helm GODZILLA and the upcoming STAR WARS: ROGUE ONE.

The plot: We’ve all seen the typical monster movie – ALIEN; PREDATOR – but MONSTERS is a refreshing move away from obvious genre convention, as it chooses to focus on the more intimate journey of two people making their way through a foreign land.

The movie centres on an American photojournalist (played by Scoot MacNairy) and his charge (Whitney Able) as they navigate through an alien (literally) version of Central America that had been inhabited by extra-terrestrials in the six years since a NASA probe crash landed in Mexico. The film, shot quickly in an improvisational style, follows the pair as they try to get home to the United States.

The scene: The ending

Why it’s unheralded: Of all the hundreds of monster movies, not one ends like this one.

Why it’s great: Partly because Hollywood has us all so very well trained, MONSTERS arrives at a moment where we think we know exactly what is going to happen. Our heroes, trapped inside a gas station, are being surrounded by two gigantic alien creatures. It is 85 minutes into the movie, so we know what’s going to happen – the final, climactic showdown is upon us, right? But what if your story has not been about invasion or been used as a metaphor for war…what if it was about love and connection? How does your story end then? These questions must have been burning inside Gareth Edwards’ head because the final product gives us that exact answer. What happens next is a scene of so much sophistication and maturity that it is genuinely hard not to be moved by what is being explored. Love, in all its beautiful forms, exists for all creatures – says Edwards’ film – so why would it end in any other way?