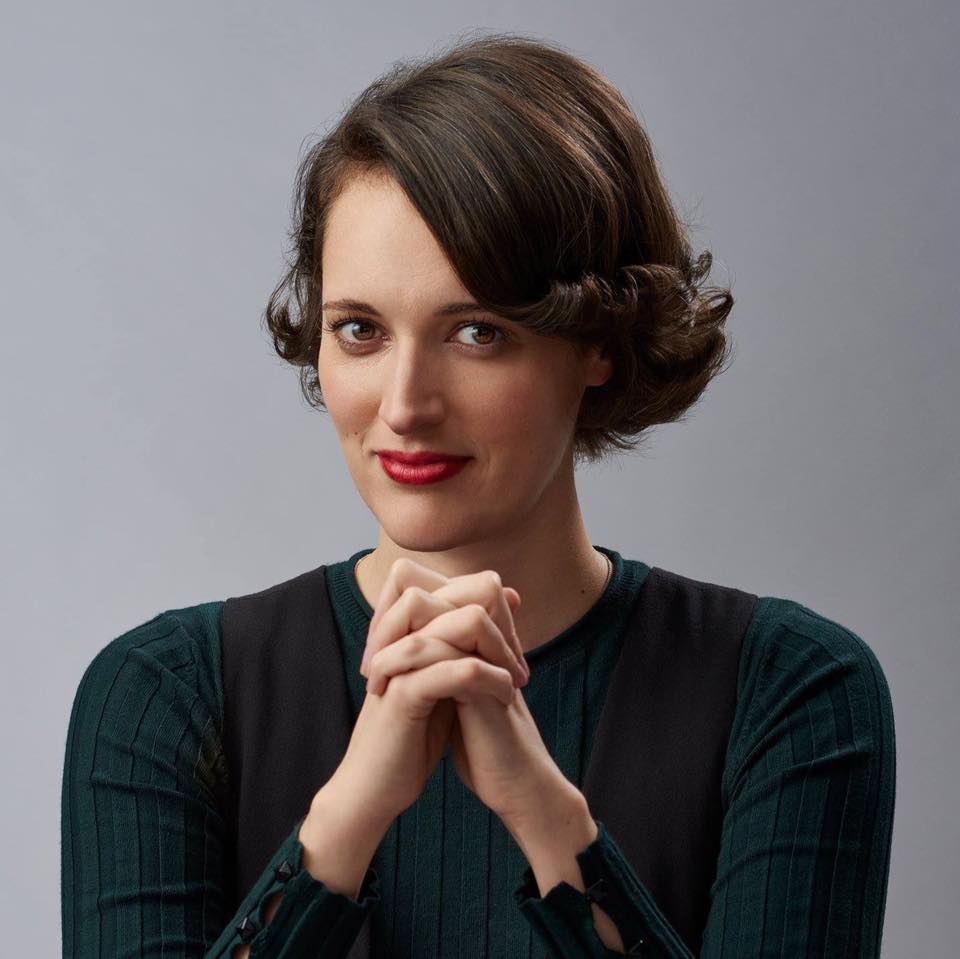 Phoebe Waller-Bridge’s career is an inspiring tale of talent, perseverance and ultimate success.

Starting her career primarily as an actor, she made waves on the theatre circuit in 2013 with her one-woman show Fleabag, which she wrote and starred in. The show met with rave reviews at the Edinburgh Fringe Festival.

Her big break, however, came in 2016 with the TV series Crashing and the adaptation of Fleabag. The latter in particular garnered serious critical and awards praise, essentially making Waller-Bridge a household name.

From there she has gone on to create the Emmy-winning spy-thriller television series Killing Eve, appear in Solo: A Star Wars Story and write a second series of Fleabag. She also co-wrote the 25th James Bond film No Time to Die.

Her insight into writing and filmmaking, therefore, is essential (and also really witty!), which is why we have compiled the 15 best Phoebe Waller-Bridge quotes, below.

2.“I’ve always wanted to work for, like “Assume your audience is cleverer than you,” rather than the other way around”.

3.“As an audience myself I wanna be surprised in a truthful way”.

4.“Collaboration is not only essential for the work that I do, but also the most fun part of it”.

5.”I talk things out a lot and so I really need collaborators and through this whole process finding your people… I think finding those people you trust who again you can be unafraid with, you know, you can say not just “is this a bad idea?” but you can actually say… because people are only interested in truly human stories… so if you can find those people who can dare you to write that down… hold on to that”.

…Why and how we write:

5.“We write to taste life twice”.
6. “Write as if you aren’t afraid… act as if someone just said there’s no reason to be afraid”.

8. “I always knew that saying the unsayable was going to be a powerful thing”.

9. “the element of surprise is the most important thing and what keeps me interested in writing. I can feel if I’ve written that predictable or boring line, and I will carry that around with me all day”

Phoebe Waller-Bridge On Being An Actress, Writer & Director | Next Generation Leaders | TIME

Phoebe Waller-Bridge on…Advice for anyone in a creative rut:

10. “Read… walk around… get out of bed… and call someone you can complain about your rut to”.

…What makes a good scene:

12. “When an audience is laughing with a character, they make themselves vulnerable, and they open up. They expose their heart the moment they’re laughing, because they’re relaxed and they’re disarmed”.
13. “I don’t think the challenge is asking an audience to like a character; it’s inviting them to try and understand them… then making that journey entertaining and worth their while. It’s a classic trick, but it’s human, and it allows characters to have more depth”.
14. “Once you know what makes someone angry, you can tell a lot about that person”.

And finally, Phoebe Waller-Bridge on…Knowing when to quit while you’re ahead:

15. “I’m a bit like, ‘Aw damn it, maybe she shouldn’t have waved goodbye at the end.’ But it does feel right. It feels right to go out on a high, and you can’t get higher than this”.