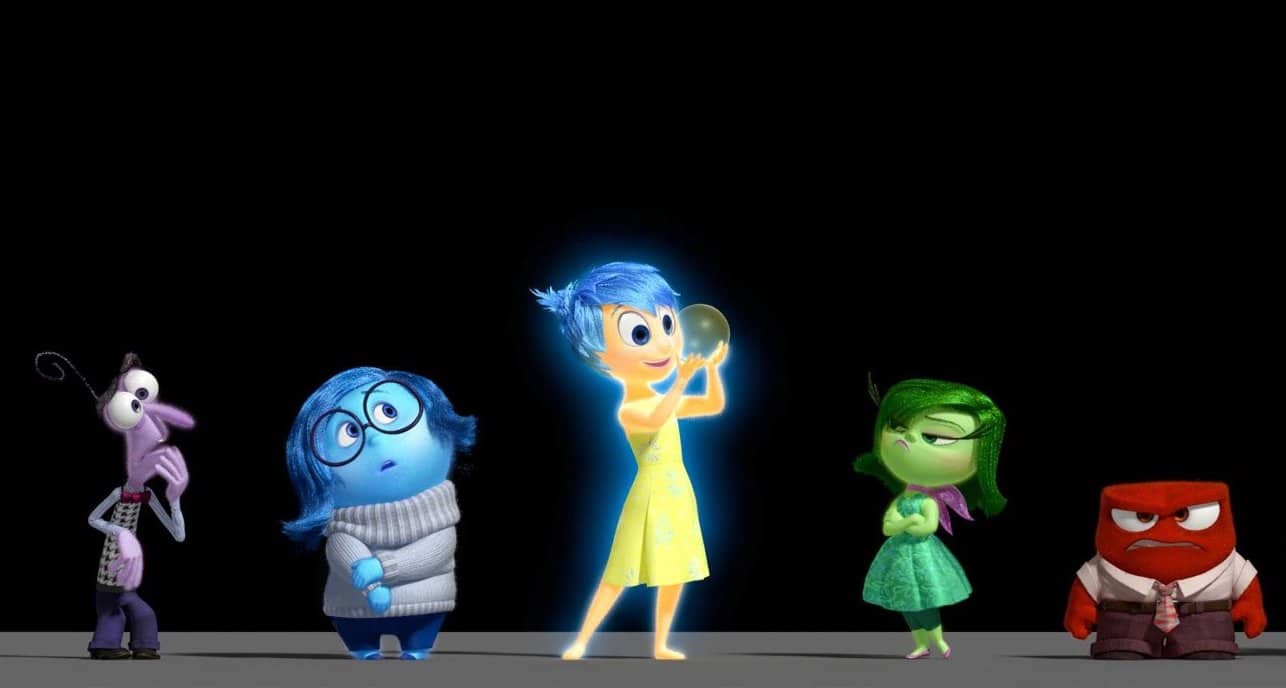 Personification is a popular literary device that uses figurative language and can be a powerful tool in creating memorable characters and settings. However, it is not just used in poems and novels. It can be used by screenwriters and filmmakers to bring their stories to life – literally!

In this article, we’ll define personification, explore why writers and screenwriters choose to use it in their work, and how it can be effective in storytelling.

Personification is the attribution of human characteristics to something non-human. This could be an animal, an inanimate object, a setting or even a concept. These characteristics can be any emotions, actions, or behaviors that help to bring something to life.

This could be, for instance, a simple description of the wind howling to the ocean in Moana, which has human-like interactions and awareness. Something ambient or abstract is given recognizable, tangible qualities to help us relate to it.

However, personification can also be the representation of an abstract quality or concept in human form. For example, the seven deadly sins personified may be characters who represent these traits either metaphorically or literally.

This is evidently on display in Pixar’s Inside Out, for example. In the film, each emotion has its own ‘human’ form. Each character reflects the emotion they’re intended to represent. For better or worse, they are defined by this emotion. That is until they seek to overcome these definitions and reach a more complex range of emotions. This is where the narrative finds its hook.

A more literal type of personification is anthropomorphism. While still giving human characteristics to an animal or object, anthropomorphism is when these things are literally capable of human behaviour.

This difference between types of personification is often seen between literature and films.

Mushu in Mulan, Olaf in Frozen, and even Casita in Encanto have all been anthropomorphised. They have the self-awareness, emotions, and ability to speak that humans do. And of course, Pixar has a habit of giving human characteristics to otherwise inanimate objects or animals, from Cars and Toy Story to A Bug’s Life and Finding Nemo.

Why is Personification Effective?

Creates a Connection With the Audience

Personification allows readers and watchers to engage with non-human characters by relating to their human nature. Giving the concept of life and emotion to inanimate objects or animals immediately encourages us to empathize with them and further engage with the story.

There’s a reason that stories aimed at children often anthropomorphise animals or objects. The storytellers seek to create empathy in young minds by thrusting them into the mind of an object, animal or creature that may be otherwise completely alien or neutral to them. Extending this empathy encourages a wider sense of empathy in general, as well as stimulating the imagination.

It would be hard to get children (or most audiences for that matter) to engage with a silent film depicting fish swimming around the ocean. But give them recognizable human characteristics, goals, desires, needs and wants and you create a connection to that context. This may be just to pull the audience into the story. Or it may be for a wider purpose (such as environmentalism).

Adds Perspective to Your Writing

Giving something a voice or emotions forces us to look at it as if it’s alive. This not only creates empathy but also makes us consider a new perspective. This can, in turn, add a new dimension to your writing.

Forcing your imagination to stretch to bringing an animal or object to life with relatable qualities can train your abilities in character creation. It will encourage you to think about the characteristics that make us human, bringing into sharp light the different ways in which people reveal their personality and humanity.

Writing is ultimately about putting yourself in someone’s shoes, no matter what the story. And what could fill this brief more than imagining the inner world and life of something that isn’t even human? In illustrating humanity in something not human, you may discover more about humanity than you would via human beings themselves.

Evocative Writing and Bringing the World to Life

Moreover, personification is very good at enriching description in writing. This helps make a scene more vivid in the reader’s imagination. Furthermore, it also often calls attention to underlying themes and moods in the work, allowing details to be woven through in a more complex way.

Evocative writing that personifies the language used can help bring the world to life in the reader’s mind and help create a memorable, tangible experience of the story.

Personification in poetry and books is more often used as part of figurative language and descriptions rather than characters. This then enhances imagery in a scene and intensifies the emotions of the characters.

For example, in The Old Man and the Sea Hemingway uses personification to describe the sea:

“Just before it was dark, as they passed a great island of Sargasso weed that heaved and swung in the light sea as though the ocean were making love with something under a yellow blanket, his small line was taken by a dolphin.”

He captures the movement of the waves, but also the idea that the sea is once again the protagonist’s ‘partner’.

Using personification in film is slightly different to in literature. Evocative and figurative language must either be used in dialogue or be captured visually in order to be useful.

This can be very effective in films that manage to make inanimate objects or animals feel like a main character without overt anthropomorphism.

This can be seen in two Stephen Spielberg films, for example.

Each of these films captures the horror of running from something that cannot be reasoned with and yet seems to have human-like awareness of actions. In both instances, this personification helps make the emotion intended for the audience more palpable.

In many films, anthropomorphism has been used to create memorable characters and worlds that people around the world love. Anthropomorphic personification allows for a great opportunity to be creative. Once you can have animals and objects doing anything, the possibilities are potentially endless.

It is possible to create whole alternate societies in these worlds which the audience can both find similarities in and enjoy. This not only helps the audience to relate to the world at hand but can also bring amusement, ingenuity, creativity and idiosyncrasy to the film.

Personification in screenwriting may not always be useful for your particular screenplay. However, employing the ideas behind it can help sharpen your writing. Even if you’re using personification just as an exercise and not in your screenplay, it can be a useful tool to build empathy in characters and exercise your creative muscles overall.

Personification represents what writing can achieve. It builds characters and worlds out of imagination and empathy, plunging the writer and the audience into the story.