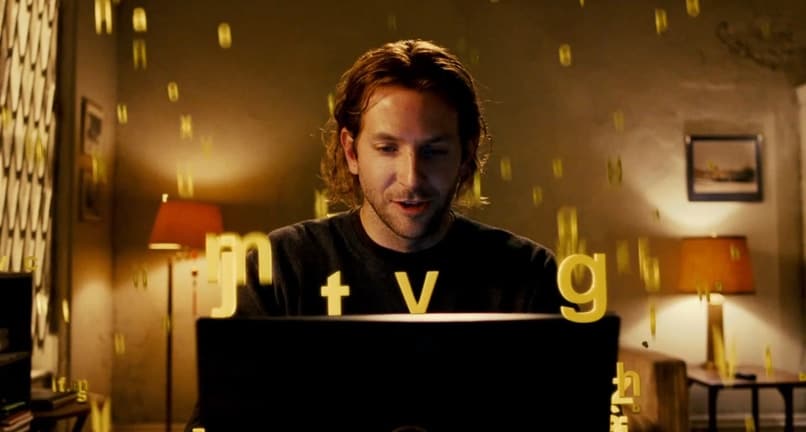 A ‘page one rewrite’. It can be one of the most dreaded words a screenwriter can hear and something that most writers will hope to avoid. However, it’s inevitable that at some point in your writing career you will have to start a script from scratch.

So let’s break it down. What exactly does doing a page one rewrite mean and how can you tackle it?

What is a Page One Rewrite?

So, you just typed “Fade Out” on a completed draft of your feature or TV pilot, and you are feeling a mix of pride, relief and just a little bit chuffed.

Drafts are part of life as a writer. More to the point you will be doing lots of revision, so get used to it. But once you finish your draft – and it is the best you can make of it – and you have registered it and even submitted it to an agent, then there is another form of revision required: rewriting.

“When a script’s central premise or characters are good but the script is otherwise unusable, a different writer or team of writers is contracted to do an entirely new draft, often referred to as a “page one rewrite”” – Wikipedia

Where drafting is considered more of an iterative process of refining action lines, transitions, and dialogue, rewriting is when you go back into a finished manuscript and modify parts of it like scenes, pacing or even the structure.

And a more extreme version of a rewrite is a page one rewrite. Here, that completed draft is stripped down to its conceptual foundation for a complete story rebuild. As the name indicates it is a “rewrite” from “page one” onwards.

But Why a Page One Rewrite?

Why would a script that has spent months or years passing through multiple outlines and drafts be completed, only to then be sawn down to its nerve endings?

If the script is that problematic, why not just call it a day and move onto another project or idea? It’s a good question.

As they say: TV shows are worlds, and films are ideas. So, in a movie screenplay context, your screenplay may be based on a solid idea, but its completed draft is not its best execution.

The positive point of view is that you have found something to work with, which is a good thing. But the bad news is when it’s at page one rewrite stage, there is a lot more uncertainty about what the best execution of the idea will be – considering it is likely that the studio/producer likes the idea or concept but does not like your plot, characters and/or dialogue.

And it might even be taken out of your hands for someone else to rewrite. This is often called “Rewrite Hell” or “Development Hell”, a potentially circuitous process that the project could be stuck in before it is greenlit for production.

In a TV Pilot context, given that TV is based largely on a “world”, the executives may like the world you have created, but want different story and cast designs – a different way to access that world they like.

In any event, if a writer is brought in for a page one rewrite it could also be a good opportunity for them to come in with fresh ideas to transform the project without being wedded to original structures, characters – or even genre. Some of the biggest action blockbusters of all time were elevated to become more “action-y” and “blockbuster-y” from a complete rewrite.

The old sayings “writing is rewriting” and “rewriting begets good writing” are important maxims to keep in mind when considering redrafting a screenplay. However, just more writing is not necessarily what will help you with a page one rewrite.

This is quite different from plain rewriting or drafting, which generally involves “punching-up” elements of the screenplay but retaining the key elements of the original version.

Although it is less than optimal to be told that your completed draft is almost completely unusable, rest assured that a page one rewrite is a frequent occurrence. In fact, some of the biggest movies have been stuck in development hell for decades.

The Irishman, Dallas Buyers Club and Jurassic World – to name a few – are all examples of movies that were given multiple rewrites and sat in “development hell” for a decade or more. So, if this happens to you, you are in salubrious company.

How Do You Know if You Need a Page One Rewrite?

The reasons most likely will be different to those that triggered rewrites from the high-profile examples above. It is most likely that the studio/network/producer who has bought your project loves the idea premise but has issues with the execution, structure, or plotting.

If you just have issues with characters, dialogue or pacing there are some technical alterations you can make through further drafting/rewriting, but it is unlikely to require a page one rewrite.

The following are tips to keep in mind when you are in either position:

How to Tackle a Page One Rewrite

1. On Your Own Script

Keep a record of the notes you were given.

Get back to the core reasons why you wanted to tell the story.

2. If Someone is Hired to Rewrite Your Work

Okay, so let us focus on the positives. They like your idea, but they do not like your initial draft nor want you to rewrite it yourself. This happens to the best writers.

However, you can still participate with the page one rewrite to keep in good graces with the studio/network/producer.

Be open and prepared to work with the new writer.

Think about the long game, not your ego.

3. If You have a Rewrite Gig

Understand what the producer/studio/network wants.

Try and understand why you’ve been brought on board.

Do not be disheartened by having been ordered to start again on your screenplay. See it as another opportunity to play a video game once you know where the bad guys are coming from.

It is an opportunity to improve your product. The thematic underpinning of a movie or TV show is what the writer really wants to say about the world, and a page one rewrite is your chance to refine that worldview.

And if that does not move you, just remember the road to production is paved with failure. Almost every major screenwriter, director and producer has been part of a laborious rewriting process. Most commonly they might not be page one rewrites as such but more like traditional rewrites.

Some famous action blockbusters were not blockbusters until a major rewrite. Such was the case with Commando, for example.

And often projects have script doctors who you would never expect. Perhaps the most pertinent example of this is Noah Baumbach, who reportedly did around 60 pages of re-writes on Madagascar 3 and even got a co-writing credit.

This proves more than anything that the re-writing process can be unconventional. And it’s often a circuitous route to getting the project in the form it needs to be in to succeed. Most importantly, as a writer, try as hard as you can (you will often fail) to not take it personally. As a certain movie icon would say, “it’s just business”.

What is a Page One Rewrite?

A page one rewrite is when a writer is expected to rewrite a script almost from scratch, keeping the core ideas and concept, but changing the manner of execution. This could include anything from changing the structure, dialogue, plot or character arcs. It’s different from a more simple rewrite, which is often more about polishing the script rather than completely rewriting it.

How Do You Handle a Page One Rewrite?

Whether you’re a writer who has been asked to rewrite your own script, or your script has been handed to someone else, or you’re a writer employed to do a page one rewrite – always remain open, flexible and collaborative. Try not to let your ego get in the way of the work and project at hand. Furthermore, don’t let your vision of one project get in the way of the next potential one.

This article was written by David Ciampa and edited by IS staff.

2 thoughts on “What is a Page One Rewrite? The ESSENTIALS of Rewriting a Script”