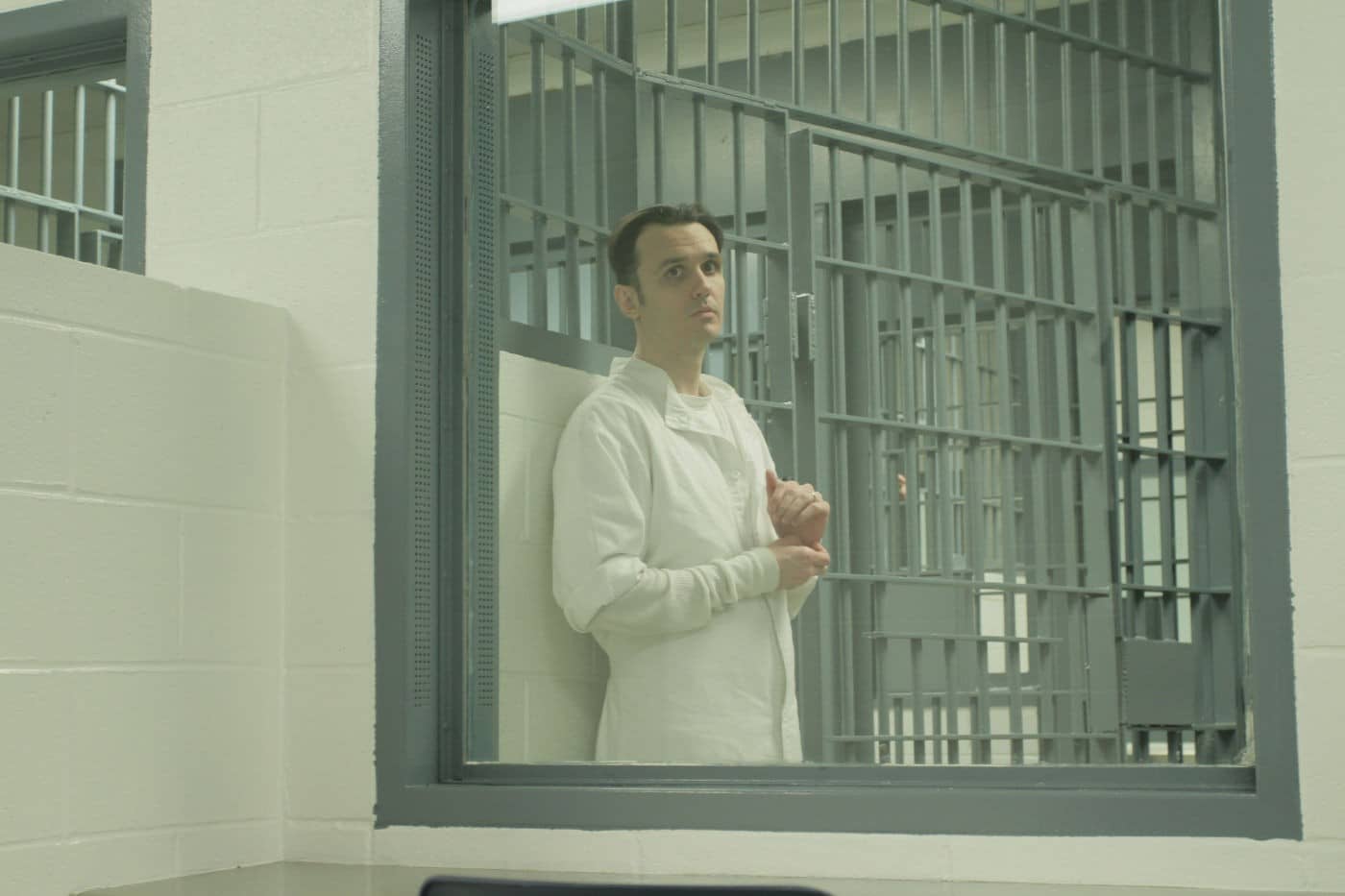 The film: Another change of pace for Unheralded Scene after our recent examination of TV’s TOGETHERNESS, as we look at the world of documentaries – which yes, have scripts, outlines and deep editing to present a story. WEST OF MEMPHIS tells the tale of three wrongly imprisoned teens, accused of a Satanic triple murder, and the 20 year fight for justice.

The plot: 1994 -Three Arkansas teens are hounded by a blinded and incompetent police investigation which asserts that the triple homicide of three eight year old boys was ritualistic in nature.

Despite flimsy evidence and a confession from a mentally challenged defendant, the trio are imprisoned, with their ‘leader’ sentenced to death.

HBO Films pick up the scent in 1996 with their investigative documentary PARADISE LOST, raising interest from Fran Walsh and Peter Jackson who co-produced WEST OF MEMPHIS – and suspicions fall on step-dad to one of the victims, JOHN BYERS. Could he have murdered his own step-son?

The scene: The documentary does a wonderful job in recreating the chain of events for those who kept up to date with the case as it progressed – accusations against the three teens, before suspicion falls on step-dad JOHN BYERS.

The film has skillfully avoided shining the spotlight on another step-dad to one of the victims, TERRY HOBBS. Midway through the film, a stunning reveal is made – a hair from the crime-scene, a new lead – and a new suspect.

Why it’s unheralded: Documentaries tend to receive little credit as being ‘written’, but Amy Berg and Billy McMillin’s narrative is expertly crafted to create a tragic, gripping whodunit.

Why it’s great: The culmination of the first half of the film, which has set up the state’s flimsy case against the teens, and then knocked it down one piece at a time. Whilst this destruction takes place, the script skillfully maneuvers John Byers as a suspect – a great red herring to keep the audience’s suspicions satiated – before delivering a powerful twist to reshape the tone and direction of the remaining material, which focusses largely on Terry Hobbs, with film-making acting as criminal investigation. Proof that great scenes are rarely isolated events, but often the culmination of significant narrative threads. This brilliant mid-point scene concisely concludes one major narrative direction, before launching another.

If you enjoyed this article, why not check out our Unheralded Scene: FURIOUS 7 (2015)?