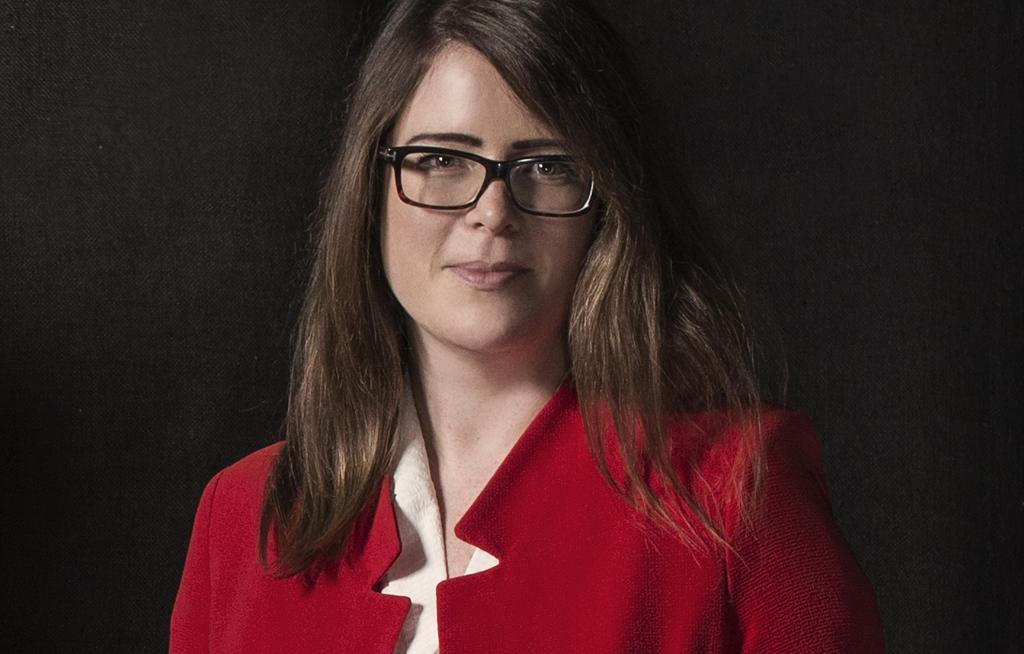 You can view all the series’ previous guests here.

The Insider Interviews now exist as live monthly events, which are a combination of a compered interview and questions from audience members.

is a casting director in TV and film, named a Screen International Star of Tomorrow in 2014. After working as a casting assistant for several prominent casting directors (Nina Gold, Lucinda Syson and Elaine Grainger) on films such as INCEPTION, CHRONICLES OF NARNIA, and BRIGHT STAR, Rose Wicksteed set up as a Casting Director in 2009. She cast the award-winning THE SURVIVALIST, CONJURING-universe hit horror THE NUN and most recently the first two seasons of the National Geographic show GENIUS (EINSTEIN and PICASSO).

How did you get your start in casting?

I started as a casting assistant around 2006. I graduated in 2003, I did drama at university. I thought at one point I wanted to be an actress then I did six months at drama school and found out I absolutely did not want to be an actress! And then I did a lot of different jobs in London for a couple of years.

They didn’t call them casting researchers at that point, but that is essentially what I was doing, I was going up and down the UK to shopping centres trying to find people to take part in shows.

So I was actually casting, but real people, although I didn’t see it like that at that point. That wasn’t what I ever really wanted to do, I wanted to work more in film and TV.

And then I ended up working on this show about regressing celebrities back to their past lives, with Phillip Schofield, called HAVE I BEEN HERE BEFORE?

For that show I ended up being in charge of casting the extras to play celebrities’ past lives in the dramatic reconstructions.

I was like, this is what’s going to get me out of this reality hell I’m in!

I basically emailed every single casting director I could find in London from Spotlight.

I got one response from a casting director, Amanda Tabak, who did a lot of kids’ stuff and commercials. She needed a casting assistant to work on a kids’ TV show for the summer, doing a huge kids casting. I basically ended up working for her on that show, which was M.I. HIGH.

It ended up being a huge show, running for seven years. Bel Powley was on it, we found her for that show when she was very young. We saw thousands of kids for that, it was huge.

I really enjoyed that process. I never thought I would go on to work for another 12 years after that in casting! But it’s quite a niche department, so once you’re in and if you’re good at what you do and can network and everything like that, it’s easier to get work.

I worked on a couple of shows for Amanda, and I did my big CV run again, wanting to work on all different things rather than just kids’ stuff. I got a call from Nina Gold’s office, they asked me to come in for a day. I ended up staying there on and off for two years!

Once you’ve worked for someone like Nina Gold, who’s very highly thought of and was doing a lot of amazing films at that point, you could assist anyone really. Because the casting world’s quite small. There were periods in between which were quieter, but then I assisted other casting directors.

After that, I just wanted to work for myself. Looking back, it might have been better if I worked for someone for a bit longer, but I met another casting associate at that point and we both said, let’s just do it.

Looking back, I would do it again now, but at certain points it was just so much harder than I could have ever anticipated. I think the difficulty with independent film right now, and with things moving to television, is that at that point in 2009 you had a huge slash of budgets.

It was so different. We set up in a really difficult market.

I was in that partnership for a couple of years, but then we wanted to do different things so we split.

If you enjoyed this article why not check out our interview with Andrew Orr?