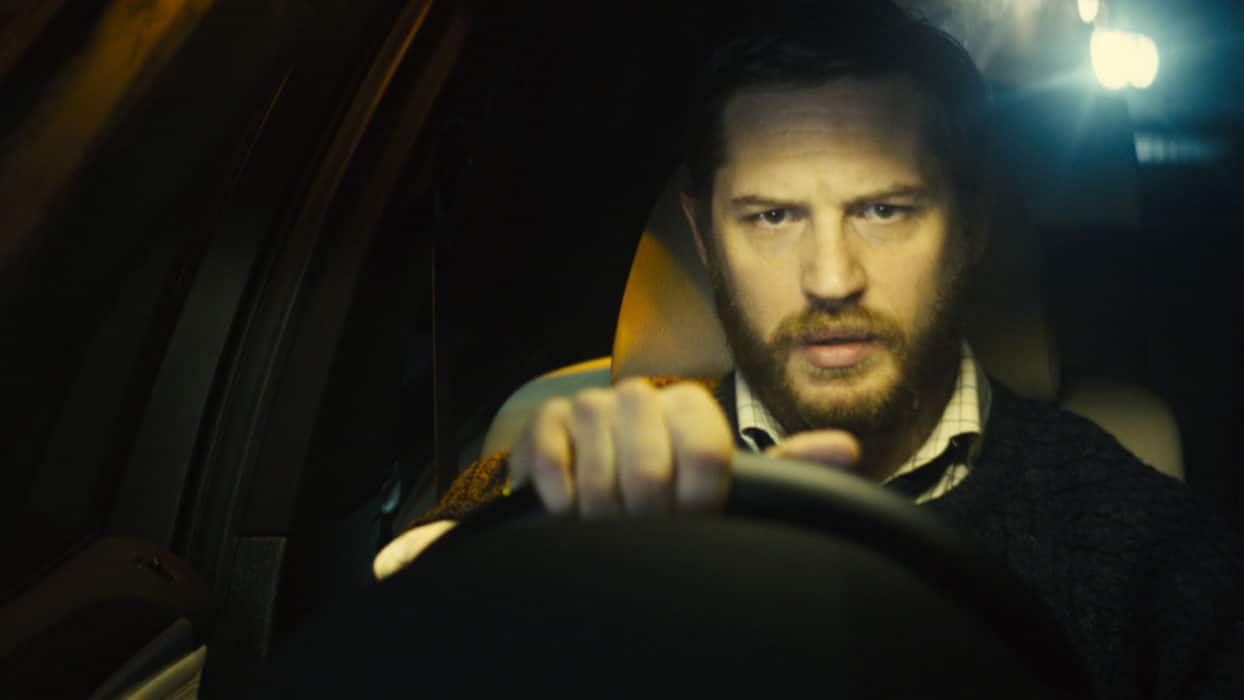 Paul Webster has been involved in making 100 films over the last 30 years.  He is Oscar nominated, and a BAFTA and Golden Globe winner.  He’s one of the leading British film producers of his generation.

He produced 5 features with Working Title and set up their LA office.  He then independently produced LITTLE ODESSA and THE YARDS while based in America.

Paul went on to become Head of Production for Miramax Films, supervising THE ENGLISH PATIENT, GOOD WILL HUNTING, and SHAKESPEARE IN LOVE.

A 12-year association with Joe Wright, has seen them working together on award-winning films such as ATONEMENT.

Some of Paul’s most recent work includes PAN, LOCKE, ANNA KARENINA and SALMON FISHING IN THE YEMEN.

You’re producing at Shoebox Films, you recently launched Shoebox Television with Guy Heeley and Joe Wright, you have 51 producer credits; but what do you do day-to-day in 2016?

I get up pretty early, do my exercise and meditation. I work from home initially from around 9am, then I go into the office as late as possible, usually for meetings at around 11am. At the moment it’s mainly development, so depending on the project, I will be working on the finance plans, the casting, as well as a lot of script work.

Every week we have a development meeting where we go through the entire slate and the new submissions. I have very few phone calls, which is a change that I’m still getting used to. My life used to be about being on the phone all the time, but now I’m in offices which are dead silent, because everyone is glued to their screen. So I try and break that routine by calling people and having old fashioned analogue conversations. I usually work until about 7pm. LA phone calls will start from around 4.30pm, because you have to catch them before they go into their staff meetings at the agencies from 9.30 until 11am. I have a 9pm shut off  for LA calls these days, unless absolutely necessary, in which case I’ll finish those calls at 11pm. Usually in the evening, I will go to a screening or a play.

If you enjoyed this article, why not check out our Insider Interview with Celine Haddad?