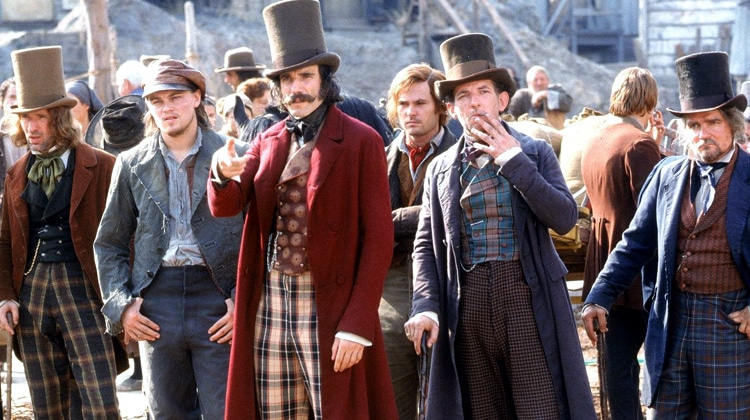 Colin Vaines is a producer whose impressive credit roll call includes GANGS OF NEW YORK, CORIOLANUS, THE YOUNG VICTORIA, THE RUM DIARY and MY WEEK WITH MARILYN – to name but a few.

He began his career as a journalist with Screen International, which he went on to edit. Later, he oversaw UK development for Columbia Pictures during David Puttnam’s tenure at the studio.

He made his debut as a producer with the Emmy-winning TV film A DANGEROUS MAN: LAWRENCE AFTER ARABIA, which introduced Ralph Fiennes in the title role.

He joined Graham King’s GK Films in Los Angeles as Co-President of Production in 2007, before returning to freelance production.

His latest film, which he is producing alongside Bond producer, Barbara Broccoli, is FILM STARS DON’T DIE IN LIVERPOOL (from the book by Peter Turner).  It stars Annette Bening, Jamie Bell, Kenneth Cranham, Stephen Graham, Vanessa Redgrave and Julie Walters, and will be released in 2017.

The interview was compered by producer, Pete Smyth.

Let’s start with your most recent project, FILM STARS DON’T DIE IN LIVERPOOL. Tell us a bit more about it and your involvement…

I read this book 30 years ago, when it came out. It’s a memoir by a young actor called Peter Turner – a true story and a very funny book. When he was 27, while he was doing rep in London he was in the same boarding house as an actress in her 50s. And he was completely entranced by her.

I should add he was essentially gay – but he just found this woman very vibrant and attractive. Initially they became friends and then they fell in love.

He lived in Liverpool and she went there to meet his family and she became besotted with Liverpool, things became serious, and he ended up going to America with her. One day while they were in New York, she suddenly broke off the relationship and he never knew why and was devastated.

A year later, he was ‘repping’ in Liverpool and heard that she was ill in Lancashire. This was 1979 / 1980 so before we all knew where everyone was via social media. A friend told him he should go and see her, and when he did, she asked if they could go back to his family home and she could be looked after there…

It has been described as SUNSET BOULEVARD on the Mersey. But I think it’s more MY WEEK WITH MARILYN meets SHAMELESS.

It’s a really charming, strange, and moving story about a really unusual but powerful love affair. The book has a really unique quality. You laugh on one page and you’re really moved on the next.

When I worked at Columbia Pictures, 28 years ago, they optioned the book and developed an absolutely dreadful screenplay, so nothing happened with that. At one point Working Title picked it up.   They worked with directors on it – such as Stephen Frears, and David McKenzie. That didn’t work out either. At one point they were trying to cast Joan Collins, but Joan Collins as Gloria Grahame wasn’t going to fly. 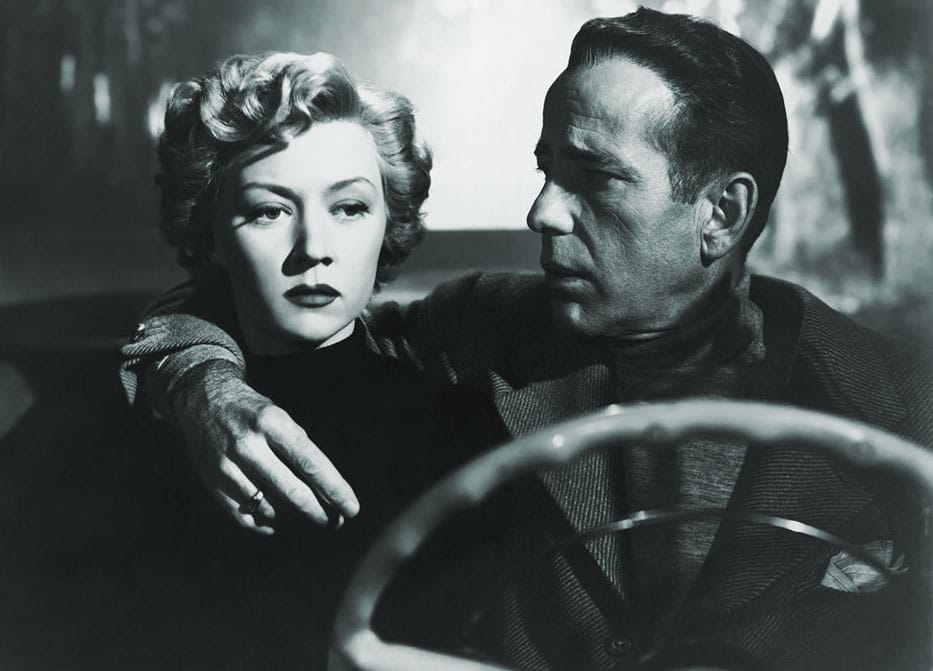 The actress in this story was an amazing woman called Gloria Grahame – the real femme fetale of forties film noir. She was a stage actress who went into film and won an Oscar early on in her career, as best supporting actress, and went on to do OKLAHOMA! and IN A LONELY PLACE among many others. She was a real maverick – but she was always running into trouble and wouldn’t play by the rules. One of the things that upset the establishment of Hollywood was that she was married for a while to Nicholas Ray, and then after she divorced him, and had gone through another marriage, she married Nicholas’ son. She really didn’t care about anything!

If you enjoyed this article, why not check out our Insider Interview with Sarah Radclyffe?