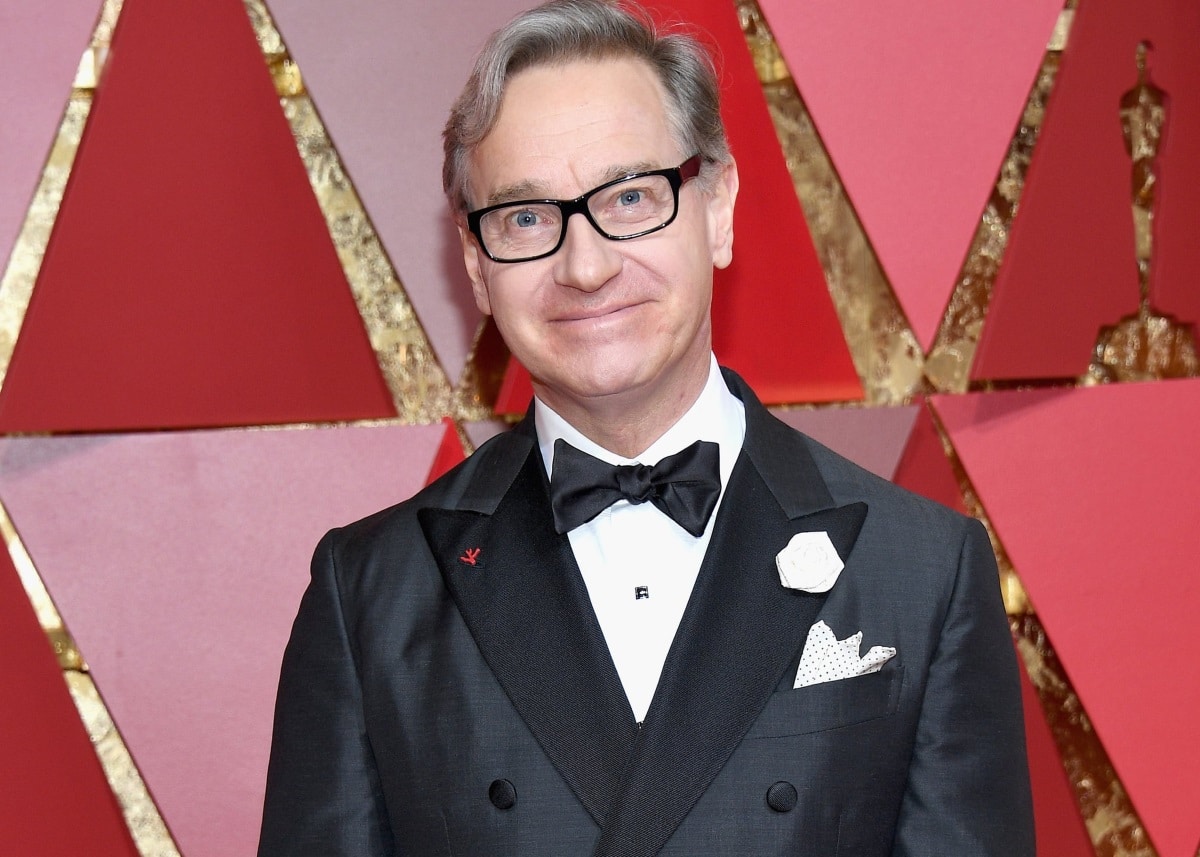 Paul Feig has had a unusual career. He created the cult comedy FREAKS & GEEKS, where many of the Judd Apatow stable (James Franco, Seth Rogen, Jason Segel) first appeared.

For a while, he continued as a TV producer and director (THE OFFICE, ARRESTED DEVELOPMENT, even directing an episode of MAD MEN). It wasn’t until 2011’s BRIDESMAIDS that he was solidified as a film director. This was followed by THE HEAT, SPY and GHOSTBUSTERS.

Although the latter stumbled at the box office – being a special effects heavy film, it came with a high budget – he soon bounced back. With offbeat thriller pastiche A SIMPLE FAVOR – think a partly comedic take on GONE GIRL – Feig has shown a completely different side to him.

Paul Feig QuotesHere are 15 of the best Paul Feig quotes for producers, writers and directors…

15 Paul Feig Quotes Writers and Filmmakers Can Learn From

1. “All my movies are genres. Howard Hawks is my hero of directors. He just went from genre to genre and one day had them all. I always felt like that’s the way to do it, to play in all these different worlds and get to play with the tropes of the different genres, then subvert them or bring other things to them. That, to me, is what’s really fun.”

2. “I’m never looking for strong female characters, because I don’t like that term. It feels two-dimensional. I like women who are strong and weak and funny and vulnerable and scared.”

3. [on diversity and inclusion riders] “If we can’t grow the pool by giving people jobs so they can become legitimised in the eyes of a studio, then it’s not going to change. A lot of people talk about it, but talk is cheap.”

On The Verge: interview with Paul Feig

4. “[Garry] Shandling’s whole philosophy is, you be harder on the script than the people you’re working for are.”

5. “It’s such a big money industry, that it’s very hard sometimes. I’m political enough in my career that I don’t push people away. I want to hear everybody’s notes, I want feedback, I want to do test screenings. I’m getting data from the audience!”

6. [on the motivation for creating FREAKS & GEEKS] “I always hated high-school shows and high-school movies, because they were always about the cool kids. It was always about dating and sex, and all the popular kids, and the good-looking kids. And the nerds were super-nerdy cartoons, with tape on their glasses. I never saw “my people” portrayed accurately.”

7. “We’re just inundated by storytelling and the tendency is to think in nuggets and chunks of things you’ve seen before. You have to constantly police yourself so you’re not recycling other movies and TV shows.”

8. [on marketing A SIMPLE FAVOR like a more serious thriller] “People seem to always assume that if you’re saying something’s funny that it’s really stupid, or it’s not realistic or it’s going to not have stakes and not be about the story and the characters first. It’s going to subvert things for a laugh and be silly.”

10. “I always credit TV as the ultimate film school. Because you’re working in a world where you are in a very tight schedule, and also a lot of times you are not getting the script until very late in the process. I used to be very prep heavy. I would storyboard, work all the stuff out, and TV actually freed me from that.”

12. “My favourite thing in the world is surprising an audience by changing it up with an actor who they think they know.”

13. “When you make a studio film, you get a marketing machine behind you, you know you’re going to get out there. I suffered with little indie films, where we all work too hard to not have our stuff seen.”

14. “I always want to have flawed characters who have things to overcome. I just like the idea of a character who’s great, but she has a flaw, which is she’s a little too arrogant, or she just needs to learn how to work with people… it’s not any big commentary really, beyond just letting these characters be three-dimensional and flawed and having a journey to go on.”

15. [on his reputation for wearing suits on set] “Philosophically, it’s out of respect for the cast and crew. But ever since I was a little kid, I’ve felt comfortable in a suit… With a suit, even if you’re having a nervous breakdown, you still look like you’re in charge.”

If you enjoyed this article why not check out our article containing Mike Judge quotes?