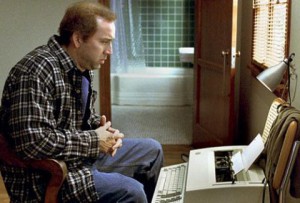 One of the most talked about scripts of the year, ADAPTATION is the story of an orchid collector (Chris Cooper), a journalist (Meryl Streep as author Susan Orlean), and the screenwriter (Charlie Kaufman, played by Nicolas Cage) who, in adapting Orlean’s book The Orchid Thief, writes himself and a twin brother (also played by Cage) into the movie.

If you enjoyed this article, why not check out the A BEAUTIFUL MIND script?