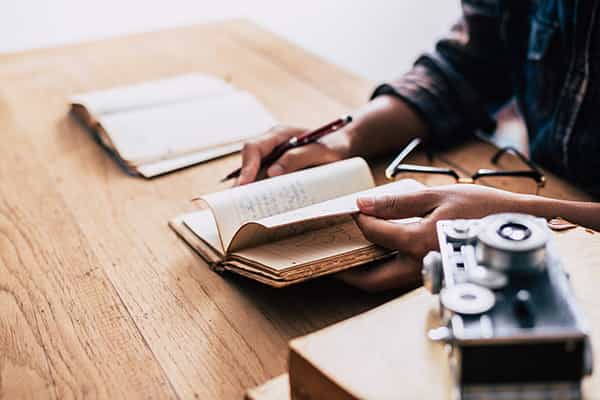 This article isn’t about the development of the existing ideas you may have, but about how to generate your initial short film ideas.

You know that feeling you get when an awesome idea for a short script comes to you; like a vision? The kind of short film idea that you tell your friends about, and they can’t believe you haven’t already been commissioned.

How to write a script is another post entirely. In the meantime, this post explains: how to generate short film ideas to cultivate an audience in the first place. 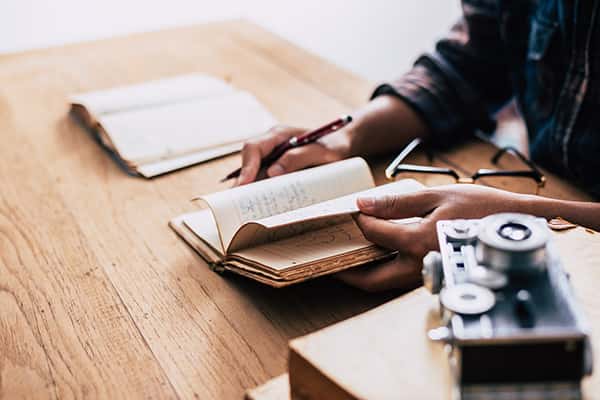 The Upper Hand of Short Films…

Regardless of whether this is your first short script or your one-hundred-and-first, everyone is on the same page. The first key ingredient in generating great short movie ideas is to decipher what inspires you creatively. Once you have identified your purpose for writing a short film script over a feature-length screenplay or TV series?

Not sure? Here are two key advantages that writing and producing a short film has over other platforms:

It’s All About You…

It’s like the old saying: “A watched phone never rings” –  or something like that. However, with a short film script, you don’t necessarily have to wait for an executive producer or production company to snap you up.

You can take matters into your own hands. This means, if you so desire, you can cover all of the creative areas yourself allowing you to be your own boss. You can even put your own content out there. This is a great way to secure your first credits, and launch your own career in screenwriting.

Creative freedom is one of the most desired positions screenwriters can wish to possess when it comes to their own work. A short film script allows for absolute creative control, this also can mean another positive outcome; due to its shorter length, your short film idea could be more easily taken to production and brought to life.

Short films also allow for control over the creative direction of the project. Many film screenwriters, like you, may also want to take on the role of producer, director or even leading actor or actress, or maybe even make it a one-man-show.

Nowadays, social media and unlimited online access have also played a huge part in allowing for short film scripts to flourish. There are numerous online platforms to showcase your work. Reddit is a great one. This allows you to be a key player in creating your own opportunities and making your dreams a reality.

What’s to stop you undertaking both the role of scriptwriting and then, in turn, producing a tangible short film work of your own? There is a whole world of short film festivals, which can give you the chance to get your films showcased. You never know, you may even get to make an appearance at the awards ceremony. 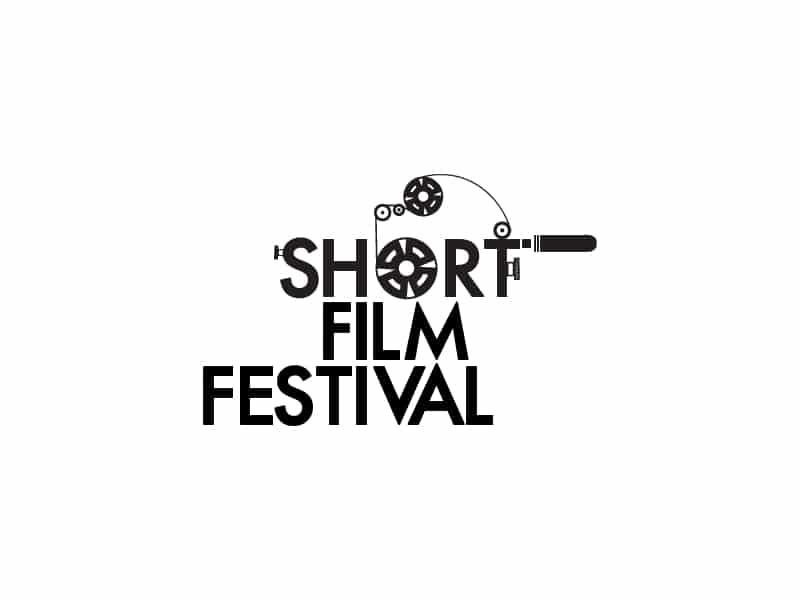 The Good, The Bad and The Ugly of Short Film Ideas

How to decipher the ideas with potential that are worth your time from those that are for the paper bin:

Simplicity is Your Friend for Short Film Ideas

Although feature-length movies are often praised for complex characters, plots, and subplots; short films do not benefit from complexity in the same way. Short films scripts are unsurprisingly short in length. Therefore, by overcomplicating short films, you can risk losing your audience.

Often, a good rule to live by when developing movie scripts is the one location and no more than two characters formula. The more characters, locations, and context you add; the more pages it’ll require. After all, arguably, the key characteristic of a short film script is that it is short. Some of the greatest short films are made with this ideal. Simple writing doesn’t necessarily mean unintelligent writing.

Why not take a look at this BAFTA video on How to Make a BAFTA-nominated Short Film:

Pre-Production | How to Make a BAFTA-nominated Short Film

Screenwriters often make the mistake of writing 30 to 40 pages for short film scripts. In the scriptwriting industry, the general rule is that one page is equal to one minute on screen. Following this notion, a short film script should sit somewhere between 5 and 20 minutes. Not only is this a typical standard in the film industry, but it is also more likely to have a greater appeal at short film festivals, as it will allow for more screen time for other projects too.

Think About the Money

When developing your ideas think to the future, in potential production, how much money will your short film coming to life involve? Huge costs aren’t necessary for short films, especially if you are producing it yourself. All you need is some decent paid or free screenwriting software to write the script, and you’re off. Again, the simpler, the better.

Almost any interesting story that is ever written is based around conflict. Conflict is crucial, especially within short film scripts. As well as this, remember everybody loves a twist; something shocking that will take your audience by surprise. Short films usually focus on a snapshot of a character’s life, therefore, try to pack it full with conflict and see if you can even add a twist. 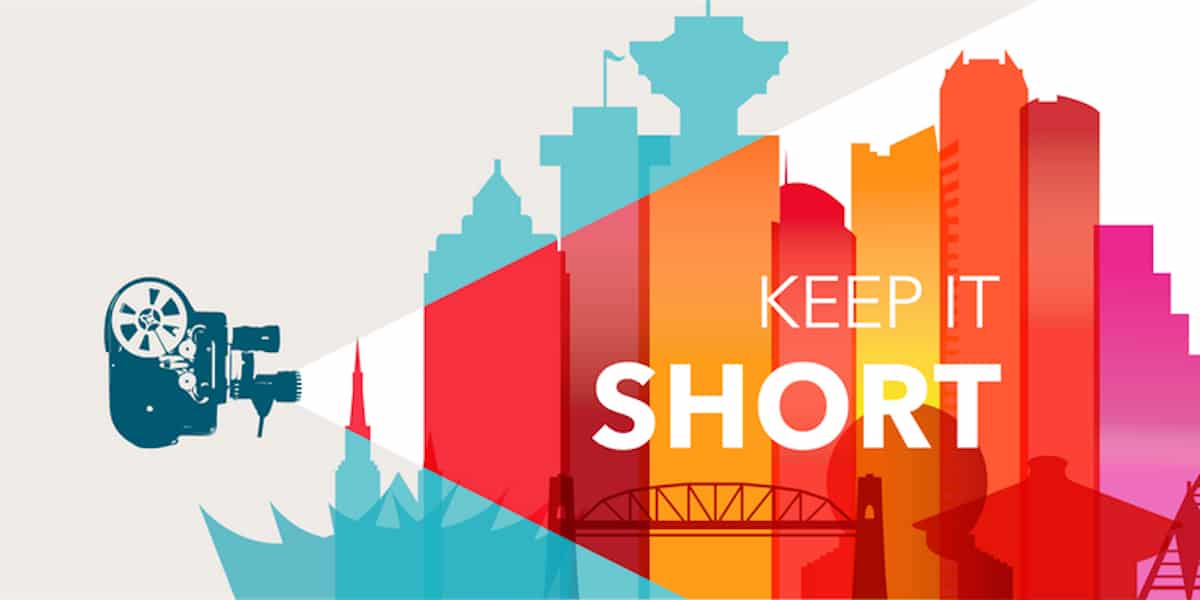 3 Ways to Creatively Inspire Yourself When Generating Short Film Ideas

1. See What’s Already Out There

By seeking out the competition you may spark ideas of your own. This will also help you to determine what does and doesn’t work within a short film, in your opinion. Breaking down existing short films is a great way to learn about the format of a successful short film or equally how you could do it better.

2. Extract a Scene from a Full-Length

Take a film that you love, and question: Why do you love that film? How does it make you feel? What feeling do you want to make an audience feel?

By taking scenes from feature films, you can divulge between the role of the audience as well as the writer and this, in turn, can help you figure what you wish to create your short film about.

As Steven Spielberg famously stated: “Only a generation of readers, will spawn a generation of writers.” Reading anything and everything will help with your own articulation, literary skills and, in turn, these attributes will make you a better screenwriter.

4. Let the Short Film Ideas Come to You

Allow yourself some time away from electronic devices and take a walk. Inspiration can spark absolutely anywhere; pay specific attention to everyday life and the events taking place around you. Anything from the evening news to a complete stranger can stimulate short film ideas. Ask yourself whether it could be developed into a captivating short film?

Still stuck for ideas? Why not check out this 2019 Academy Award-winning short film that divided opinions all over the world:

In Conclusion: A Quick Checklist