Industrial Scripts’ clients represent a diverse range of writers, producers and directors from all over the world. Many major industry names have employed the company over the years, and here are some of its higher-profile supporters, with more to follow…

“I have used Industrial Scripts’ coverage services in recent years, and have always found their notes insightful, articulate and accurate in terms of commercial viability”. 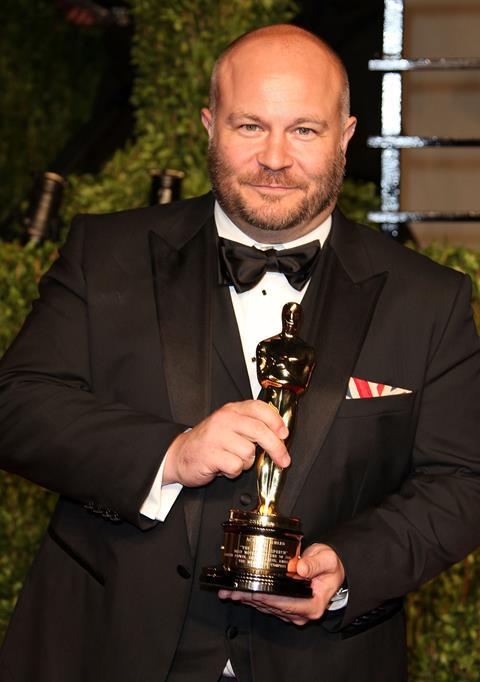 I’ll read anything Industrial Scripts lends its name to. Period.” 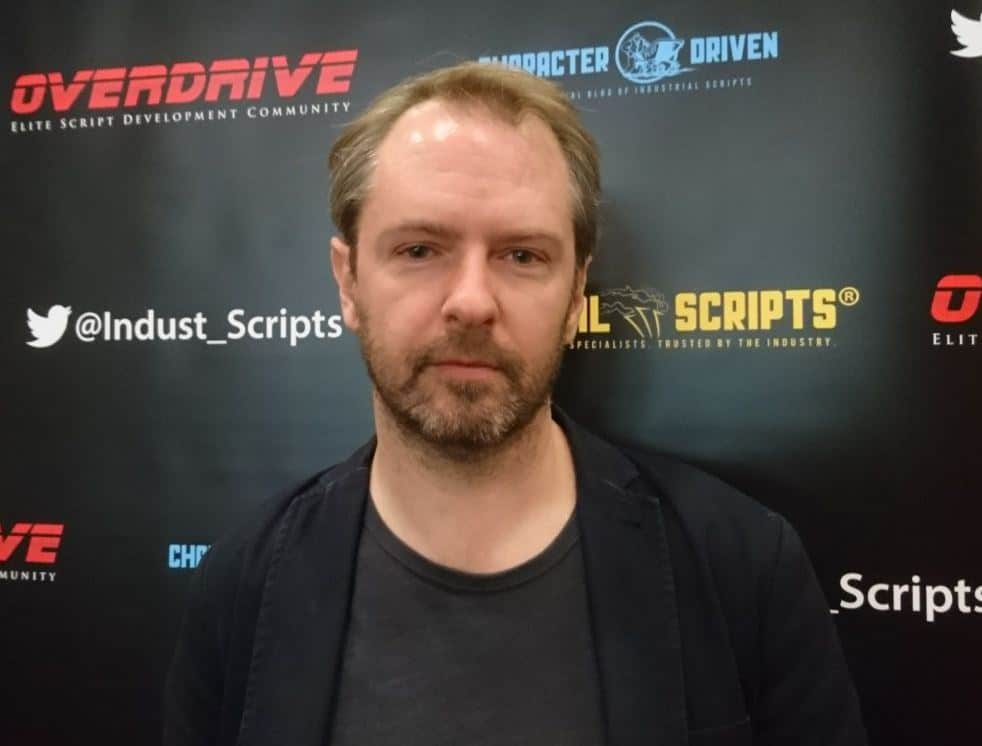 “Using Industrial Scripts has been a great help and the resulting notes, outstanding. I’d recommend them to any writer or filmmaker looking to bring their project to market.” 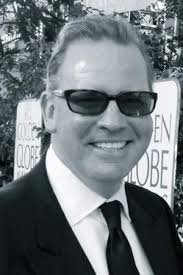 “Very, very highly recommended. Saved me much time, money & headache. Good, constructive feedback by people who understand the business we’re in. Would use them again and again in a heartbeat.” 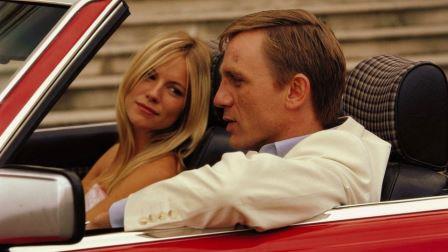 “As a Cinematographer as well as a Director… I was the DP on two Clint Eastwood Films: BRONCO BILLY & ANY WHICH WAY YOU CAN… I was also the DP on the original BLOODSPORT before I Directed the original KICKBOXER launching the career of JCVD… I have also been involved in developing dozens of productions & I found the Consultant with Industrial Scripts to be the most knowledgable, positive, insightful & helpful of any of the coverage I’ve endured in my many decades in The Business Of Show! The Consultant’s work was extremely valuable in doing further edits polishes & rewrites on the Script…” 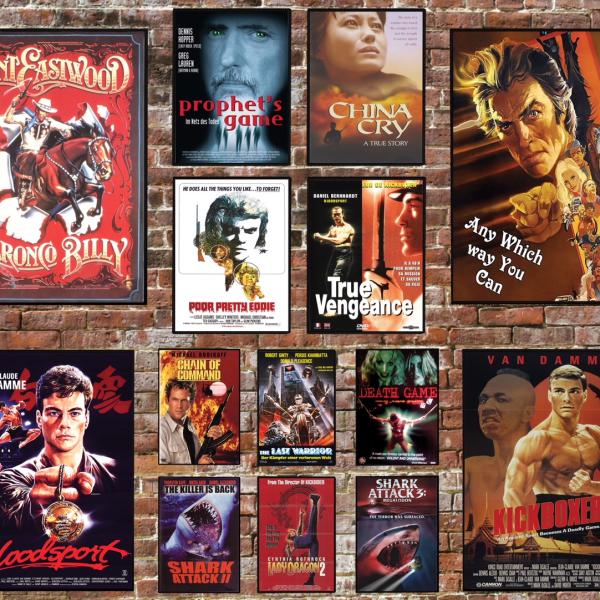 “I always send my clients (and non-clients) to Industrial Scripts. Their coverage system is deservedly renowned, and they’re one of the few consultancies with bona fide industry connections and the track record to match”. 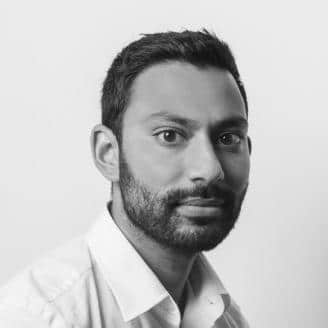 Do you work with writers and filmmakers? Are you interested in earning commission by referring them to IS’ world-class products and services?

Apply to join our affiliate program below! It’s 100% free.